The employer says that the energy plan collides with food security

The application of energy saving measures with the rise of the maximum temperature level to be cooled in summer up to 27 degrees will not only be difficult to apply in a general way due to labor regulations but also due to food safety regulations. 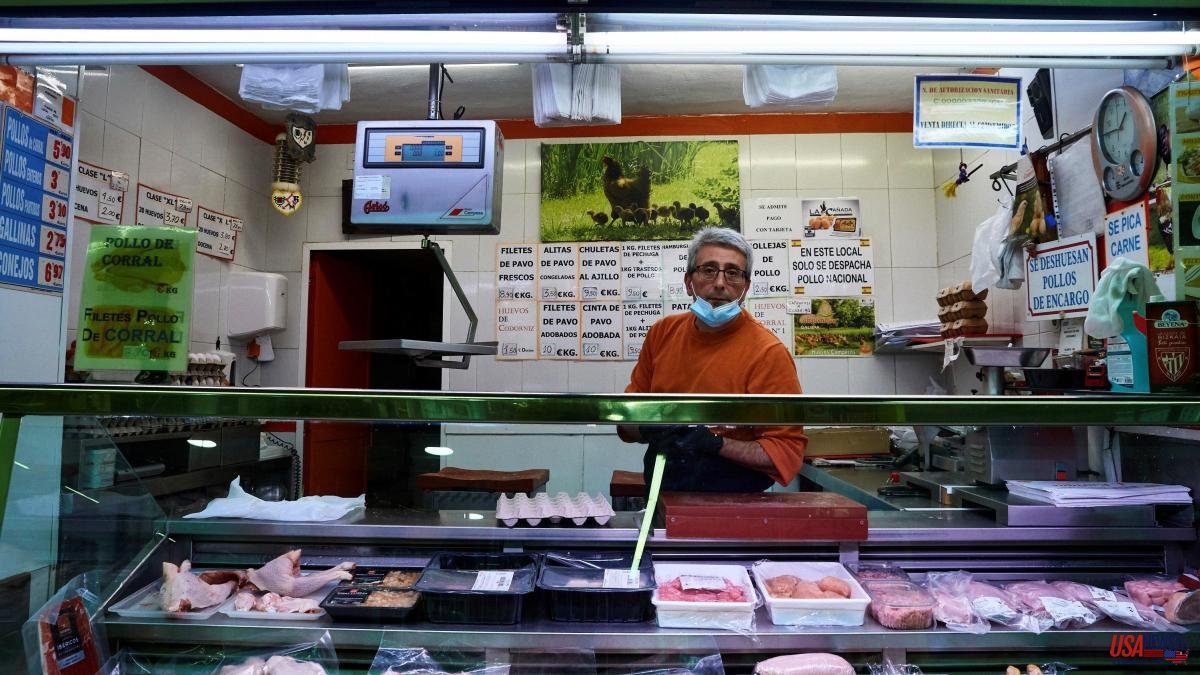 The application of energy saving measures with the rise of the maximum temperature level to be cooled in summer up to 27 degrees will not only be difficult to apply in a general way due to labor regulations but also due to food safety regulations. That at least is what the Cedecarne meat employers maintain, which brings together butchers and delicatessens.

The business association requested yesterday in a statement that the rule that modifies indoor temperatures does not apply to them because they are already "affected by the regulations on food safety." They warn of the legal insecurity that this new regulation may entail for companies specializing in meat and derivatives. Sources from the association explained that "in the industry and workshops there is talk that in areas where meat is handled, the temperature does not exceed 12 degrees, recommending an ambient temperature of 18 degrees in the rest of the areas."

They also remember that the labor regulations that establish a temperature of 25 degrees in work centers in which a work activity that requires physical effort is carried out is of priority application.

Yesterday the UGT union recalled that "the temperature in the workplace must comply with the regulations for the prevention of occupational hazards." The secretary of occupational health of the UGT, Ana García de la Torre, added that it is necessary to carry out a risk assessment for each position and apply the labor standard above the energy plan as already provided for in the royal decree. In practice, this rule will make it very difficult to apply the energy saving plan in certain activities such as restaurants, hotels or shops.

Yesterday the association of merchants Comertia said that it was "favorable to energy saving" but requested "greater flexibility and public intervention, both in financial aid for the installation of solar panels or adaptation to the regulations proposed by the Government, as well as to contribute with improvements in public lighting.

In Madrid, the Minister of Economic Affairs, Nadia Calviño, defended that the 27 and 19 degrees established by the new plan are “comfortable temperatures in which the vast majority of us can work”, reports Servimedia. She said it in LaSexta, where she recalled that the royal decree law excludes fulfilling this obligation in those jobs where it may contradict occupational health and safety.