Symbolic anniversary: ​​it was actually ten years ago, on July 26, 2012, when the then president of the ECB, Mario Draghi, delivered his famous "whatever it takes" speech in London, giving the kick-off to the largest battery of monetary stimuli in history to save the sovereign debt crisis in the euro zone. 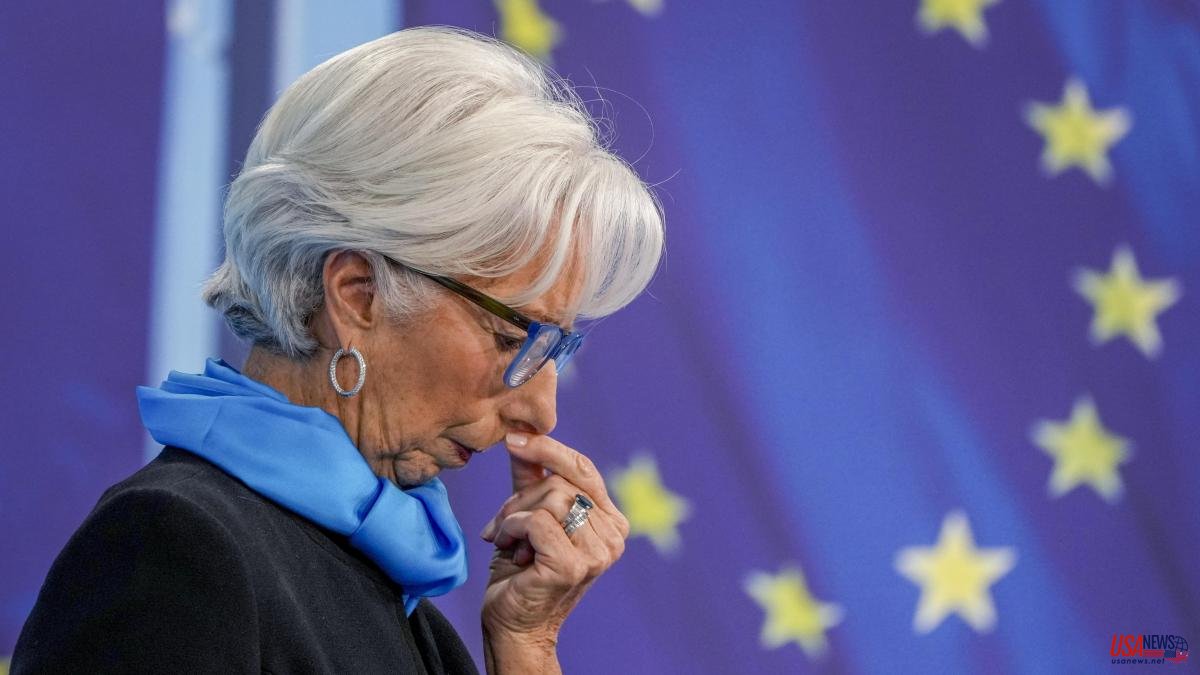 Symbolic anniversary: ​​it was actually ten years ago, on July 26, 2012, when the then president of the ECB, Mario Draghi, delivered his famous "whatever it takes" speech in London, giving the kick-off to the largest battery of monetary stimuli in history to save the sovereign debt crisis in the euro zone.

Ten years later, it is time for balance sheets and a new beginning: today, Thursday, the institution that Christine Lagarde now chairs will raise interest rates for the first time since 2011, abandoning the neutrality of 0, with which money will once again have a price. The shadow of the Italian crisis shakes the markets. Analysts give between a 30% and 40% probability that the ECB will raise half a point to curb a possible increase in the risk premium of peripheral countries, bringing this decade of almost unlimited liquidity to an almost abrupt end.

And that a recent study by S

However, this anomalous situation (even from a historical point of view) has altered, the study highlights, some parameters. It has depressed the profitability of banks, which have been forced to redirect their investments in riskier assets – mid- and low-rated corporate debt issuances have tripled over this period of time – which raises questions about the colossal outstanding amount of debt.

“Draghi said what he had to say at the time, but then the states did not carry out the structural reforms. And they focused on the short term, when they would have had to take advantage of the favorable financing conditions to borrow in the very long term”, says Jaume Puig, CEO of GVC Gaesco Management.

Today Christine Lagarde will put an end to this stage. “I think the ECB is late. International organizations began to warn of high inflation and Lagarde only recognized it three months after the IMF and the Fed. It has also allowed the euro to weaken, which aggravates imported inflation. And the ECB acts out of time, when raw materials are falling and companies have 20% overcapacity in inventories,” she adds.

Sylvain Broyer also notes how the ECB begins to raise rates when the main forecasts point to inflation going down. However, he points out, “there will still be time to reach a complete normalization. But it is not only a good thing for banks, but for society. Because, in a way, it is fair that, by paying interest again, the future begins to have a price”.