The ECB in troubled waters

The president of the European Central Bank (ECB) Christine Lagarde warned us at the meeting on central banks in Sintra. 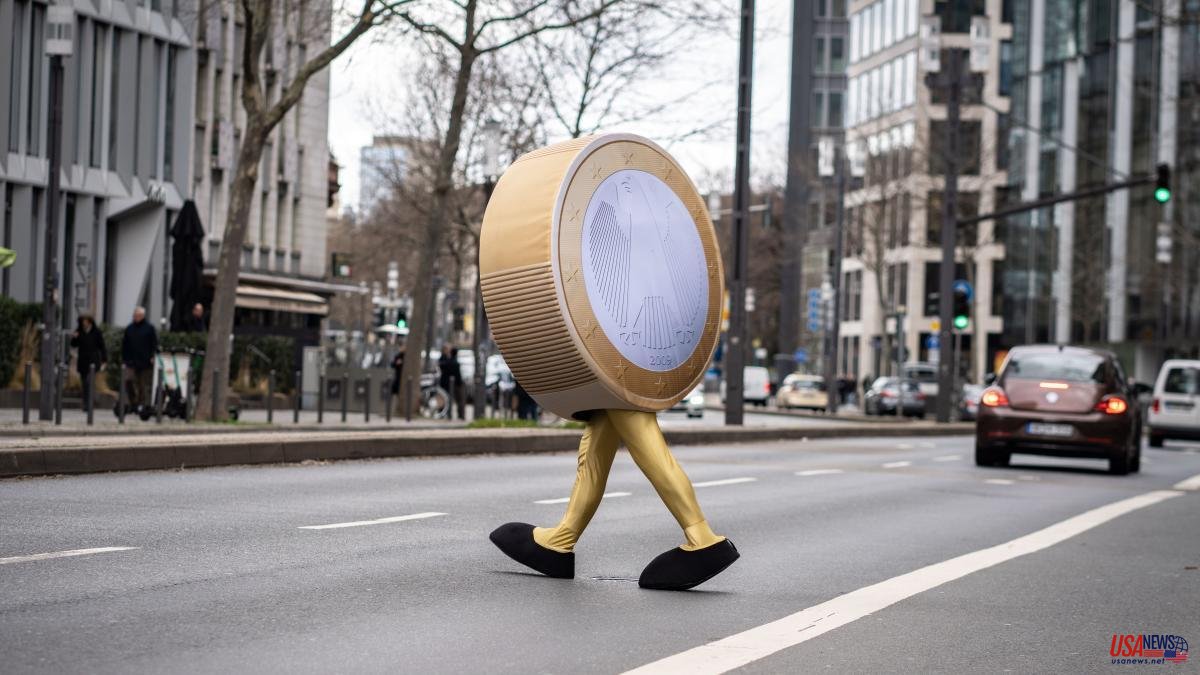 The president of the European Central Bank (ECB) Christine Lagarde warned us at the meeting on central banks in Sintra. Before that, the governor of the Federal Reserve had done it. In the Divine Comedy, Dante warned: "those who are going to enter here leave all hope." What happens to all central banks, from the United States to Australia, Great Britain or the Euro Zone, is that the worst happens unexpectedly. We came from a splendid situation: easy and cheap money. And suddenly we have moved to a worldwide warning (which even reached China). Money will cost more and more and will be really scarce. And to combat rising inflation, interest rate increases can lead to a recession.

Nobody in Europe expected a war that would multiply energy prices and that countries like Germany would have to generate electricity by burning coal, because Russia's gas supplies were running out.

Five factors explain why we are now sailing through troubled waters.

A ruthless war, which ended the supplies of basic foods (wheat, corn and feed for cattle), because the world's great suppliers had been Ukraine and Russia.

The second, the naivety of Europe, which overlooked the fact that 60% of the energy it purchased depended on a supplier that was not trustworthy.

The third, we were coming out of a long pandemic that caused breaks in supply chains and required the European Central Bank an emergency program of 1.85 billion euros, which could not be extended if inflation was uncontrollable.

The fourth is that when the ECB stops buying financial assets, from sovereign debt to corporate bonds, and suspends auctions for banks, in unlimited amounts and at zero percent, the measures have to be radical. The American Federal Reserve did it quickly: successive increases in interest rates, and selling all the financial assets it had bought, worth 9.5 trillion dollars.

The fifth factor has been an area with 19 national banks and one (Germany) that issues benchmark bonds. The countries of the South, starting with Greece, had to issue debt at rates that no one imagined. With greater public debt and unexpected fiscal deficits, risk premiums skyrocketed. The ECB came to the rescue and appealed with 1.7 billion euros (recovered from the emergency plan) and the waters returned to normal. But very far from reaching a medium-term inflation rate of 2%.

Energy, food and industrial products account for 80% of global inflation in the euro zone. Unemployment is relatively low and some indicators point to sectors with insufficient manpower, which have registered wage increases, which President Lagarde estimates to be above 4% in 2022 and 3.7% in the following year, almost double the historical average before the pandemic.