The ECB calculates losses of up to 70,000 million in banking due to climate risk

Eurozone banks must "urgently" reinforce the taking into account of climate risks in their strategy, which they see as "insufficient". 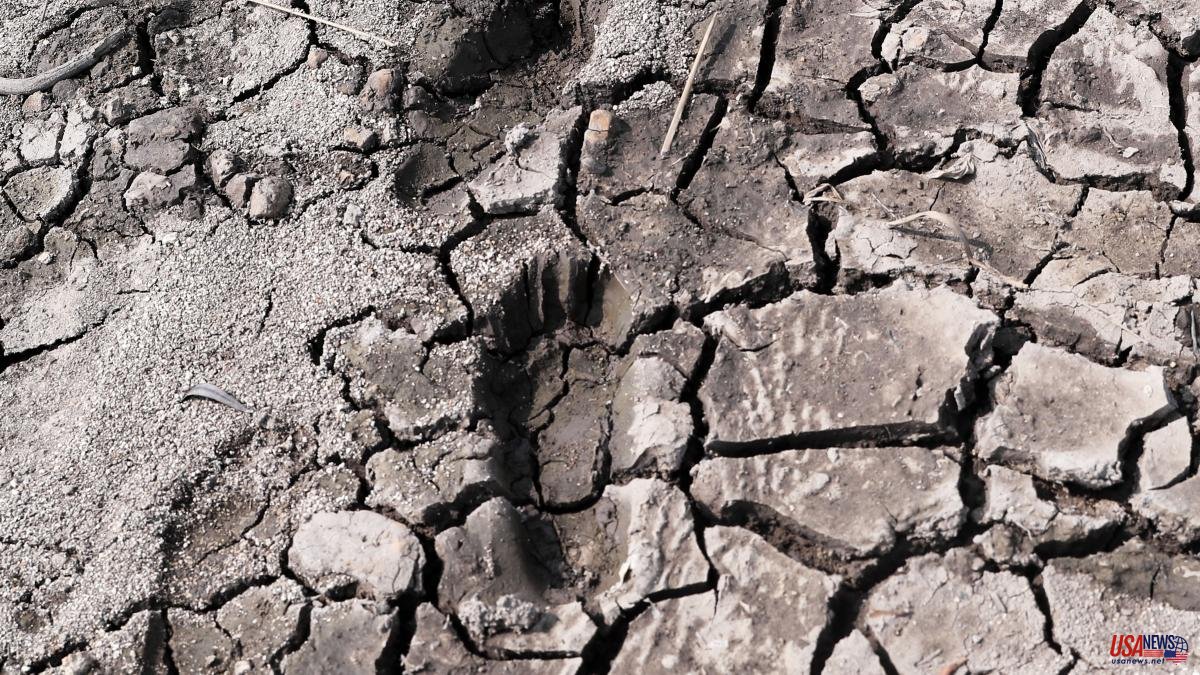 Eurozone banks must "urgently" reinforce the taking into account of climate risks in their strategy, which they see as "insufficient". It is one of the conclusions of the European Central Bank (ECB) after the first stress test on entities due to the climate factor, which shows losses of up to 53,000 million euros in a "disorderly" transition environment, to which are added 17,000 million in a scenario of physical risks, with increased temperatures, floods and droughts. In total, about 70,000 million.

In total, 41 banks have been analyzed -from 104 entities from which information was requested- in a hypothetical unfavorable environment, seeing their credit and market risk taking into account their participation in businesses with a carbon footprint, not green ones. According to the test, whose conclusions were released this Friday, most do not have a framework to calculate climate risk and only 20% take it into account when granting loans.

The 70,000 million impact, in fact, would be higher since they do not take into account all the factors that can occur in a climate crisis. This amount "considerably underestimates the real climate risk" because it reflects "only a part" due to the scarce availability of data in this initial phase, to the fact that the models used in the projections of the entities only reflect climatic factors in a rudimentary way, to the exclusion of phases of economic slowdown in the analysis scenarios and of second-round effects of the scenarios and that the exposures included only represent around a third of the total exposures of the 41 entities.

The analysis reveals that almost two thirds of the income that banks obtain from non-financial clients comes from industries that are intensive in greenhouse gas emissions. They also come from a "very small" number of companies, which "exposes banking even more to the risks of the transition."

In this dependency it also stands out that part of the entities are in a situation of vulnerability due to their dependence on activities exposed to droughts, floods and heat waves. In this case, the report cites the examples of agriculture and construction.

Unlike traditional stress tests, the results will not have an impact on the capital reserves that banks must maintain. The ECB is conducting a separate "thematic review" to assess banks' progress in incorporating climate and environmental risk into their business. He hopes that they meet his expectations no later than the end of 2024.