The EC asks Spain to renew the Judicial Power without delay

The interim situation in which the General Council of the Judiciary has been installed since December 2018 is the focus of the concerns indicated by the European Commission in its third annual report on the situation of the rule of law in Spain. 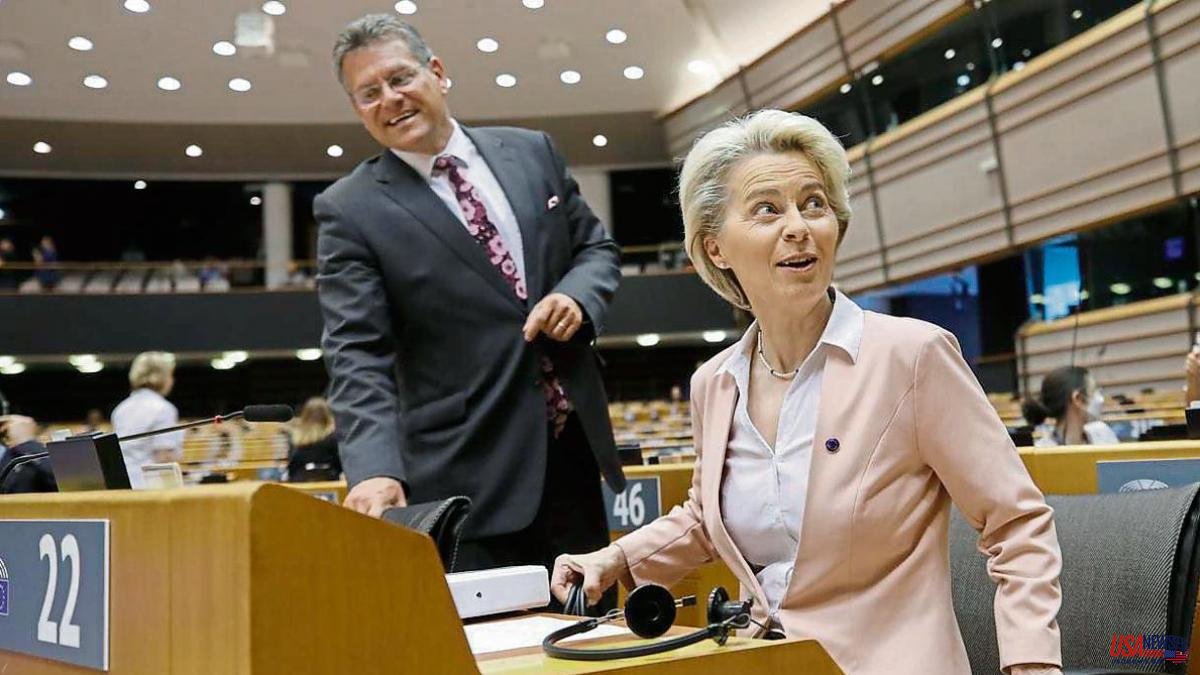 The interim situation in which the General Council of the Judiciary has been installed since December 2018 is the focus of the concerns indicated by the European Commission in its third annual report on the situation of the rule of law in Spain. "We recommend that Spain proceed with the renewal of the Judicial Council as a priority and begin, immediately afterwards, the process to adapt the appointment of the judges that make it up, taking into account European standards," says the document published yesterday.

For the first time since three years ago Brussels began to monitor the democratic quality of the countries of the Union, the report includes recommendations on how to solve the problems detected. The exercise is highly controversial in some countries, which is why on this occasion Brussels has redoubled contacts with the representatives of all the affected sectors and sent the reports, not the recommendations, to the capitals so that they could carry out a factual review.

Beyond his criticism of the blockade of the Judiciary – which, citing a report by the Supreme Court, recalls that it can lead to 14% fewer active judges than there should be, which can translate into a thousand fewer sentences per year – the The document indicates progress compared to last year in the quality of the Spanish judicial system. Brussels cites the measures to facilitate access to justice for people with disabilities, the reform of the Penal Code, the law on the right to a fair defense or the digitalization of justice.

Apart from insisting, for the third consecutive year, on the "priority" renewal of the Judiciary, the report calls on Spain to "reinforce" the statute of the public prosecutor's office. Specifically, it asks to separate the duration of the mandate that the Government has, "taking into account the European standards of administration and autonomy of investigations," says the report, which asks to shorten the duration of the investigation of cases so that the fight against corruption more effective.

The Community Executive recognizes that Spain is applying measures to prevent and combat this scourge and particularly points to the national plan currently under discussion. He also points to the legislative drafts that are being discussed to regulate the actions of lobbies as progress, and insists, however, on the creation of a public register of pressure groups, which was planned for this year, as well as the adoption of measures to facilitate citizens' access to public information by revising the law on official secrets, a reform on which the Government is already working.

As in the 2021 report, Brussels also asks to provide the audiovisual regulator with resources after the problems detected during the transposition of the last directive on the sector and detects transparency problems regarding media ownership. Finally, the document also evokes espionage on politicians with programs like Pegasus and insists on the need for the authorities to apply "robust controls" to ensure respect for fundamental rights, but makes no specific recommendations.