The easyJet airline will invest 21,000 million dollars to renew its planes in the coming years. 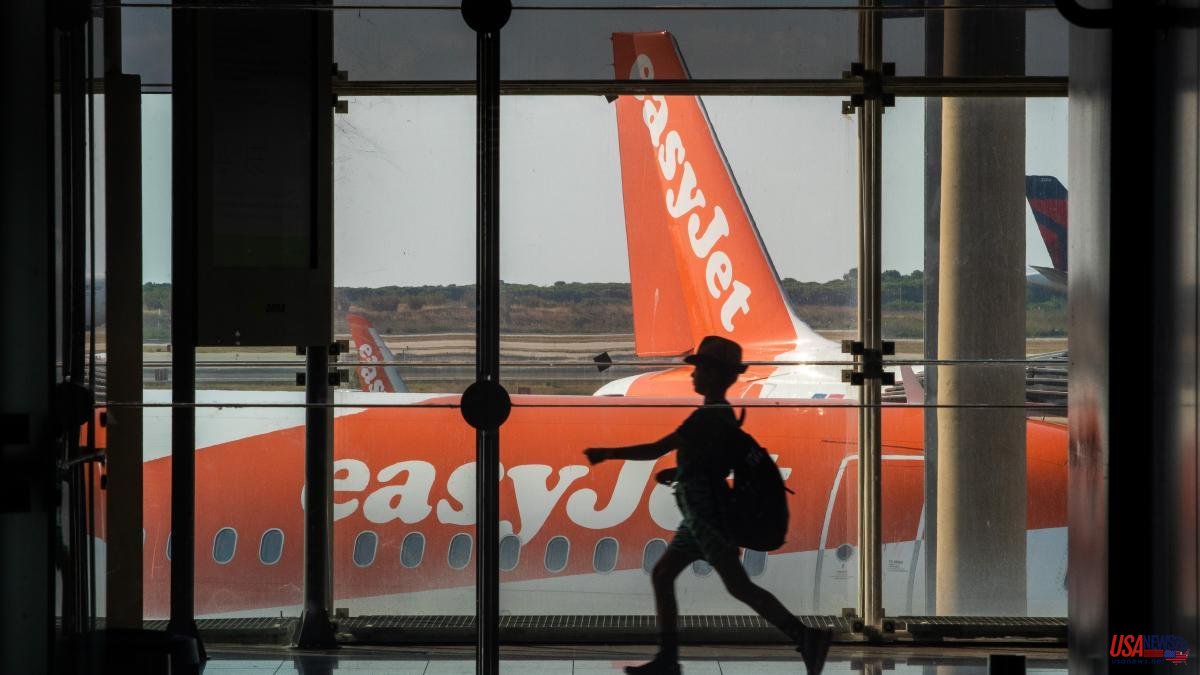 The easyJet airline will invest 21,000 million dollars to renew its planes in the coming years. The change in the fleet is part of the group's decarbonisation strategy, explains Javier Gándara, general manager of easyJet for Spain and Portugal, with the aim of reducing polluting emissions by 78% in 25 years.

The company will receive 168 Airbus NEO aircraft, which will be added to the 59 NEO aircraft that are already part of its fleet. Gándara underlines that these new aircraft are much more efficient (they save 15% on fuel) and quieter (they reduce noise pollution by half). The commitment to the use of sustainable fuel (SAF) and other operational improvements complete the airline's new roadmap.

In this sense, Gándara points out that they have already contracted the necessary SAf fuel for the next five years, in addition to investing in technology to optimize the descent of their planes.

"In parallel, we continue to investigate hydrogen-powered aircraft; we have signed an agreement with Rolls-Royce to develop hydrogen combustion engine technology," says Gándara.

The general manager of easyJet in Spain and Portugal highlights that the decarbonisation objectives set are scientifically validated. By 2035 they have a commitment to reduce emissions by 35%; 78% by 2050.