"The king was the engine of the coup. 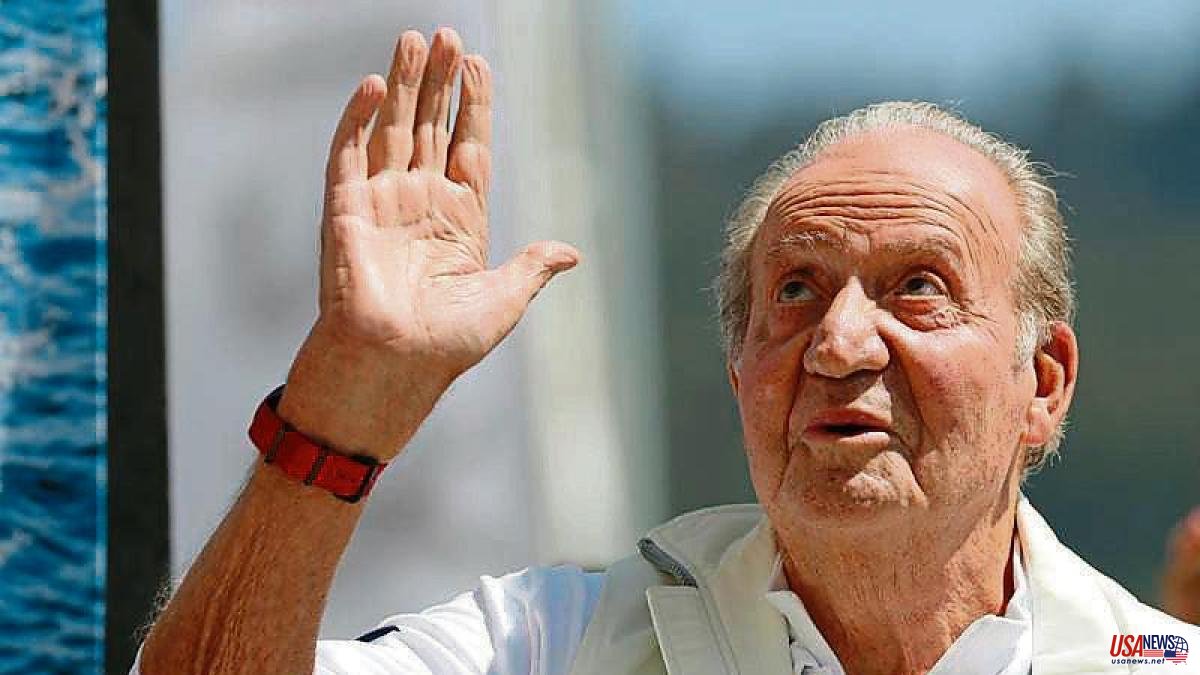 "The king was the engine of the coup." Says a veteran agent of the Spanish secret services. It is one of the many revelations of the HBO documentary Saving the King, which speaks openly about the succession of lovers of King Emeritus Juan Carlos I, his businesses and commissions and the active role of the Spanish intelligence services, before CESID, after CNI , in the protection of the monarch and in the concealment and even complicity in his allegedly illicit or unseemly activities.

Saving the king, which does not tell anything that had not been heard before, but which gives all this a letter of certainty, has caused the umpteenth request for an investigation commission of the monarch's activities in the Congress of Deputies. It is signed by the usual: United We Can, Esquerra, Bildu, Junts, PDeCAT, CUP, Compromís, BNG and Más País, and it is most likely that it will follow the customary course at the Congress Table: file in the trash.

The request expressly echoes many of the issues highlighted in the HBO documentary, among others, the prerogative granted to the king by Francisco Franco to commission for each barrel of oil coming from Arab countries during the oil crisis , or the actions of the secret services to silence anyone who threatened to expose the monarch's financial or recreational activities.

Among the declared objects of the commission is the investigation of the activities as a commission agent of the monarch and also the affectation that his personal and commercial relations with third countries may have had on the action of the Ministry of Foreign Affairs and on Spanish diplomatic relations, as well as the activity of the CNI (before CESID and even before CESED) related to the concealment of all those allegedly illicit activities during his reign and after his abdication.

These revelations from the documentary Save the King also provoked a question this Wednesday from Bildu's spokesperson, Mertxe Aizpurua, addressed to the Minister of the Presidency, Félix Bolaños. The Abertzale deputy expressed her amazement at the fact that the revelations of the secret services on matters such as the monarch's involvement in the 1981 coup d'état can be dispatched in a documentary but are forbidden to deputies due to an Official Secrets law that prohibits access to any document on the subject.

Bolaños assured that the new Secrets Law will be a democratic "reference", and offered to negotiate aspects of the law such as the statute of limitations on secrecy in the legislative process, although he did not clarify when the documents on 23F will be public.