The desire to anticipate the rise in interest rates again boosted home sales in April, a month that with 47,349 sales marked the best April in the last fourteen years, according to data released yesterday by the National Institute of Statistics ( INE). 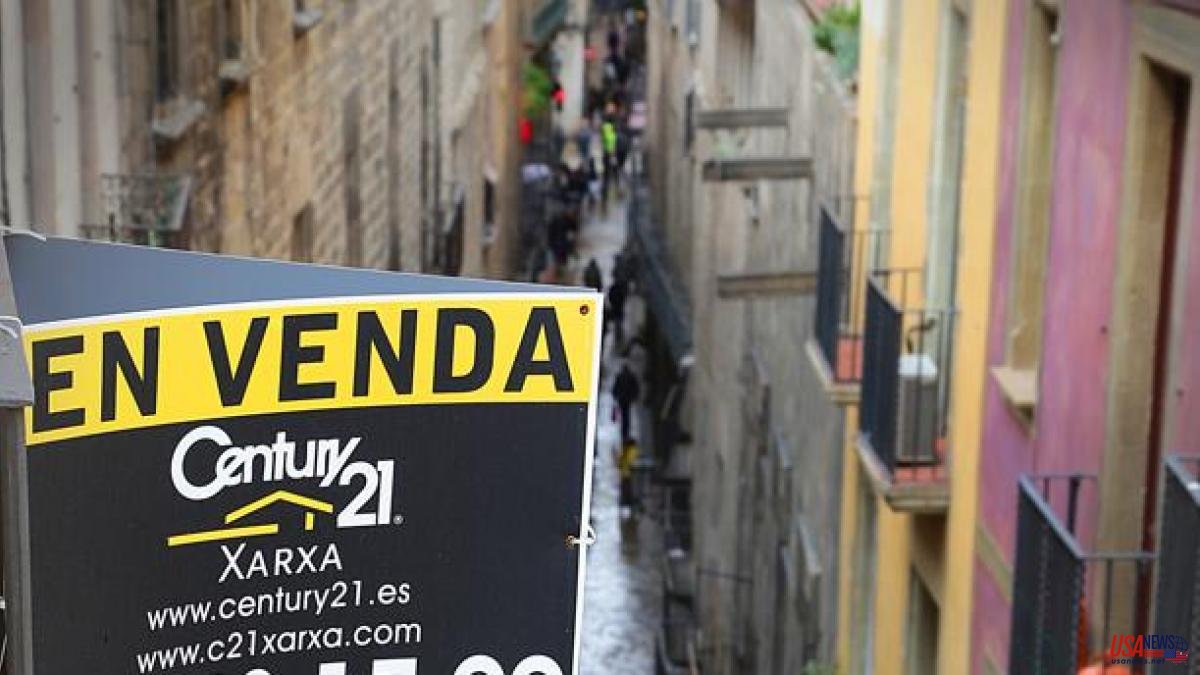 The desire to anticipate the rise in interest rates again boosted home sales in April, a month that with 47,349 sales marked the best April in the last fourteen years, according to data released yesterday by the National Institute of Statistics ( INE). The rise, of 11.9% compared to last year, was greater in tourist areas, which are noticing the return of foreign buyers this year, after two years with the market at half gas due to travel difficulties caused by covid. Thus, the communities in which sales grew the most were the Balearic Islands (33%) and the Canary Islands (31%). At the other extreme, sales fell by 2.7% in the community of Madrid and 9.9% in La Rioja. In Catalonia, sales grew by 15.5%, to 8,018 operations, the best figure in April in fifteen years.

According to real estate portals, the rise in sales reflects a record increase in demand for home purchases. "We have never had so many citizens interacting on real estate portals," said the director of studies at Fotocasa, María Matos. "In the face of war, the investment appetite of individuals is awakened, attracted by housing as a refuge value," she added.

In the first four months of the year, the sale of homes has increased by 23.1%, with increases of 26.3% in the case of second-hand homes and 11.5% in new homes. In the last twelve months, the accumulated transactions have reached 605,000 homes, stressed the director of studies at Pisos.com, Ferran Font.

Of the homes sold in April, 7.6% were protected, 1.3% more than a year ago, while the sale of free homes increased by 12.8%. The market is clearly led by sales of second-hand flats, which grew by 14%, totaling 38,561 transactions, compared to a rise of only 3.4% in new homes, due to a lack of available buildings.

The 11.9% rate of increase in sales in April is the lowest since the beginning of 2021, a slowdown that also reflects the impact of the price increase, of 8.5% in the last year according to the INE.

Francisco Iñareta, spokesman for the Idealista portal, warned that the stabilization trend will probably continue in the coming months, without ruling out small declines, due "to the rise in financing, economic uncertainty, high inflation and a stock of housing in the market that continues to shrink.