Everything in the air. 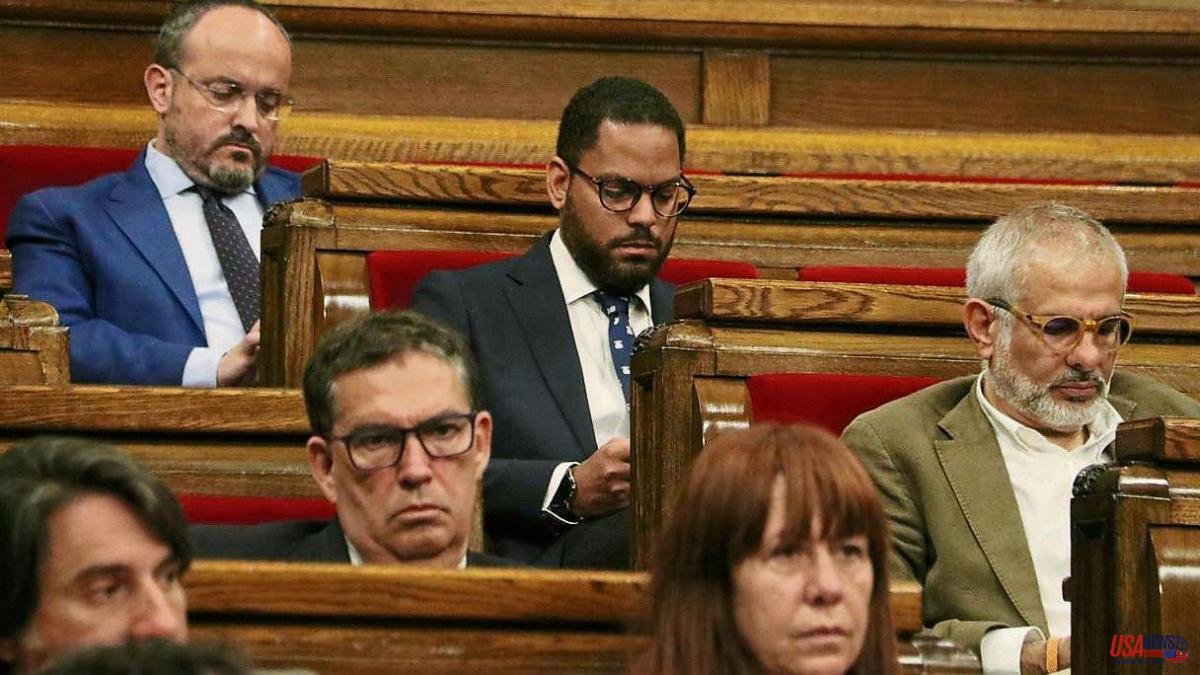 Everything in the air. The approval in Parliament of the law on the Use and Learning of Official Languages ​​in Teaching will not take place before the established deadline, which opens the door for the Superior Court of Justice of Catalonia (TSJC) to act to that the obligation to teach 25% of Spanish in Catalan schools be fulfilled and against the Government for disobedience.

The 15-day period given by the Catalan High Court expires on May 31, but between the delay imposed by Junts when it dropped from the agreement on the 24th and now with the maneuver of the right-wing parliamentary groups (Citizens, Vox and PP) , which yesterday requested an opinion from the Consell de Garanties Estatutàries (CGE), that period will most likely be exceeded without having in force the law with which ERC, Junts, PSC and the commons wanted to stop the application of the linguistic percentage.

The law will end up being approved, but the efforts to reach the deadline with the approved rule have been in vain, despite the fact that the negotiations did not get off the ground until Tuesday, shortly before the agreement was announced. A call between Salvador Illa and the President of the Government, Pere Aragonès, and then a meeting between the two at the Palau de la Generalitat put the link to the pact, which would be publicly announced minutes later in Parliament.

In this way, the moments of confusion experienced the day before, on Monday, were overcome, when the socialists found that the definition of the role of Spanish in school disappeared from the text of the new norm, finally resolved with the appendix “for curricular use” . Early on Tuesday, a new meeting of four in the ERC offices of the Catalan Chamber resolved the case.

The succession of events shows that even though the president of the En Comú Podem parliamentary group, Jéssica Albiach, assured during the weekend that the agreement was ready, the clash between the PSC and Junts continued. In fact, on Monday, the spokespersons for ERC, Junts and Comunes appeared at the respective press conferences giving an account of the same opinion expressed by Albiach. “We are very close” and “we are optimistic”, pointed out Republicans and common people, while postconvergents and socialists were more cautious, emphasizing their demands.

Junts stressed that the response to the 25% ruling would reject quotas and would not touch the Language Policy Law, while the PSC insisted on the need to comply with the ruling and that Spanish be the language of learning.

Even on Tuesday, before the meetings that unblocked the agreement, those of Salvador Illa publicly maintained their position, which Republican sources attribute to the fact that the PSC had the impression that "they were giving up more than necessary" or "losing the story"

But the law has been stalled by the maneuver of the right and it is likely that it will not be approved until the first plenary session of the Parliament in June. So the TSJC will have a free hand as of Tuesday to take coercive measures, if it deems it, for the possible breach of its order.

The sources consulted see an impetuous judicial reaction as unlikely, and it is expected that the Government will approve, predictably today, a decree law in which, according to Cambray, it assumes legal responsibility for the linguistic projects of the centers. “The solution is the law”, assure the protagonists of the pact, but the reaction of the TSJC remains to be seen in this waiting period. 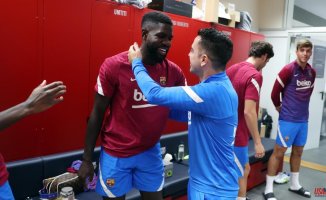 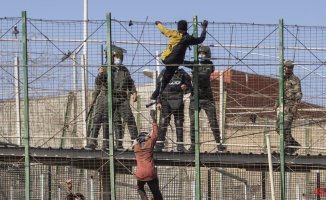