The exciting and emotional voice of singer Miguel Poveda returns today to the solemn stage of the Gran Teatre del Liceu (9:30 pm) as part of the Barcelona International Jazz Festival. 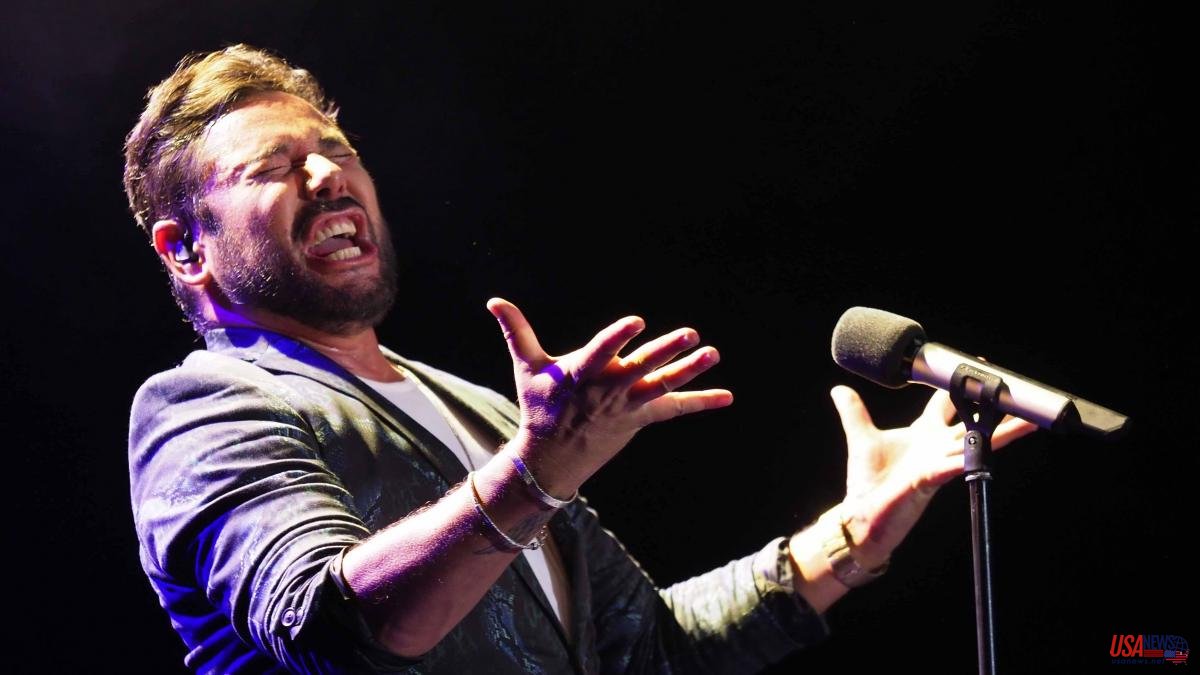 The exciting and emotional voice of singer Miguel Poveda returns today to the solemn stage of the Gran Teatre del Liceu (9:30 pm) as part of the Barcelona International Jazz Festival.

The presence of the singer from Badalona is part of the Diverso tour, where he gives life to the content of the album with the same title and which started at the Teatro Real in Madrid on February 17. La Vanguardia subscribers have a 15% discount on the price of tickets, as long as they buy them at Entradas de Vanguardia.

The description of the aforementioned tour already indicates where the shots are going to be enjoyed by those who go to the Rambla Coliseum today: "a musical journey in which the artist creates bridges between the places he has traveled throughout his musical career".

An international tour whose raw material is the album of the same title and in which the fan can find a "work in which the artist has experienced a cathartic journey through the different types of music that have nurtured his career, drawing links between them with flamenco as the central axis".

Behind these self-interested descriptions, what is unquestionable is that in his new work the sanguine Catalan singer offers an overview of the music that has already become a hallmark.

Thus, along with traditional classical flamenco, his formidable voice will tour today in the concert that closes the De Cajón! the Andalusian song, the tango or the popular Mexican song.

And along with what is strictly musical and sound, Poveda has also wanted to make his social commitment visible, especially that related to the diversity of the planet.