The death of Elizabeth II in Brixton: "We still owe the money they took from us"

Granada, a Caribbean state with a turbulent life, has a new head of state: Carlos III. 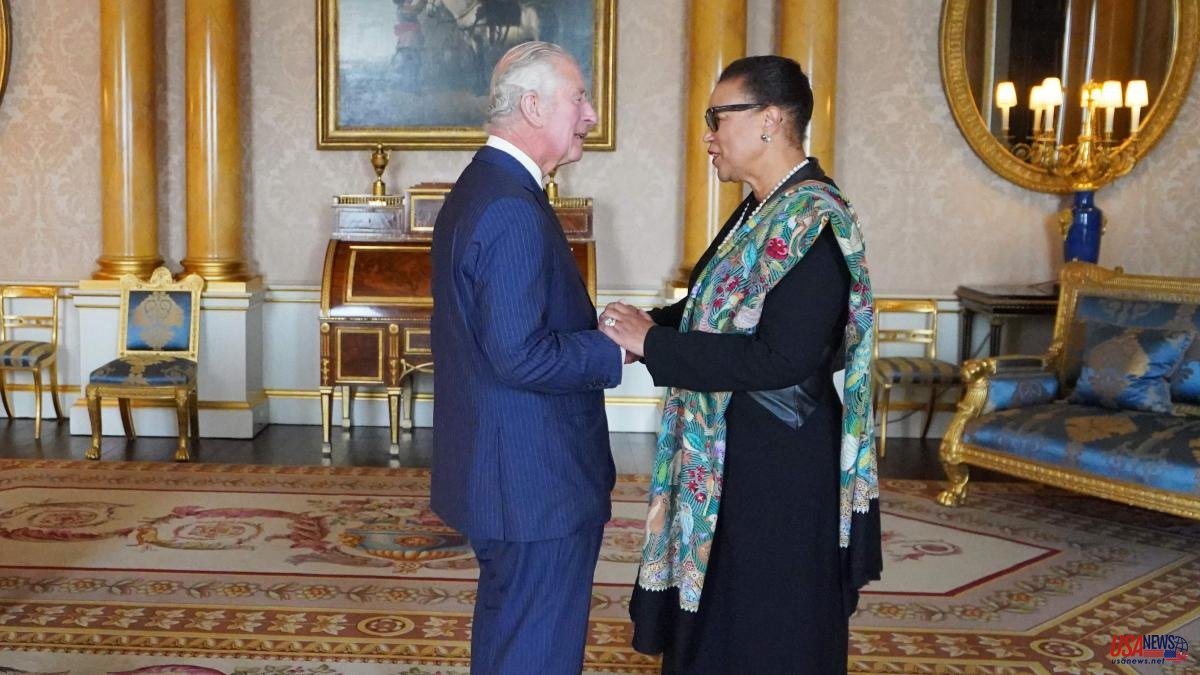 Granada, a Caribbean state with a turbulent life, has a new head of state: Carlos III. Stephen Saint-Louis, from Granada, a university graduate, who drinks coconut water freshly split with machetes outside a Jamaican grocery store in Brixton, is indifferent to the news. “I think we still owe Britain money, money that has been taken from us before,” he quips.

Brixton is the best known multi-ethnic neighborhood in London. Here you find all the children of the Commonwealth –a commonwealth of 56 countries–, throwing disbelievers and among whom a mixed feeling prevails: respect for Elizabeth II, the human being, and trigger-happy resentment for what she embodied.

“My mother came to work as a nurse in London when I was one year old. My childhood was happy, with my grandparents, and I arrived when I was ten years old, in 1982. Although they needed educated workers, like my mother, they treated us like dogs. And many times I have heard that I had to be thankful for being able to work here. The royal family seems like good people to me but...”, says this Arsenal fan who feels integrated but does not forget the old wounds either.

The Brixton market and Electric Avenue have what the tourist guides call “a vibrant atmosphere”: halal butchers, fishmongers –lots of stiff fish like mojama–, shops where they sell up to a hundred models of wigs –with the “hair natural from Brazil and Peru”–, Ethiopian cafes, Nigerian hairdressers...

Natasha, born in Britain, granddaughter of Nigerians, 27 years old, is getting married on September 17. “The death of Isabel II felt bad to me, like that of any human being, but, truthfully, I did not perceive it as a great loss. I only had one concern: that her funeral would not be on the 17th! All weddings on the 19th have been postponed.

There are no men with black armbands or photographs of Elizabeth II in shops. Mourning is not felt in this neighborhood prone to race riots in the 20th century.

Sardaf came to Brixton alone, aged 14, from Pakistan and works in a greengrocer. He is one of those who suspects that someone killed Diana of Wales, although she respects the monarchy. "I'm 100 percent comfortable here." Pakistan is a member state of the Commonwealth, a commonwealth formalized in 1931 with more past than future.

“Elizabeth II and Great Britain built schools, hospitals and helped my country. She was a nice person. Where would I like to retire? In Ghana! I arrived 25 years ago, but my place is there,” explains Neill, 45, owner of a small Afro-Caribbean grocery store.

It is one thing to live in Britain and another to feel rooted. “My Jamaican grandparents were passionate about Elizabeth II. I don't share that feeling, it seems strange to me”, explains Marisa, at the table of a dim-sum street stall. Any given Sunday in Brixton.