The deadliest year for journalists in Latin America

The situation for journalism in Latin America, far from ever having been a safe country for the profession, reaches alarming extremes, according to the press organizations that participated in the Gabo Festival, the festival on journalism and communication in Latin America, which celebrated this weekend. 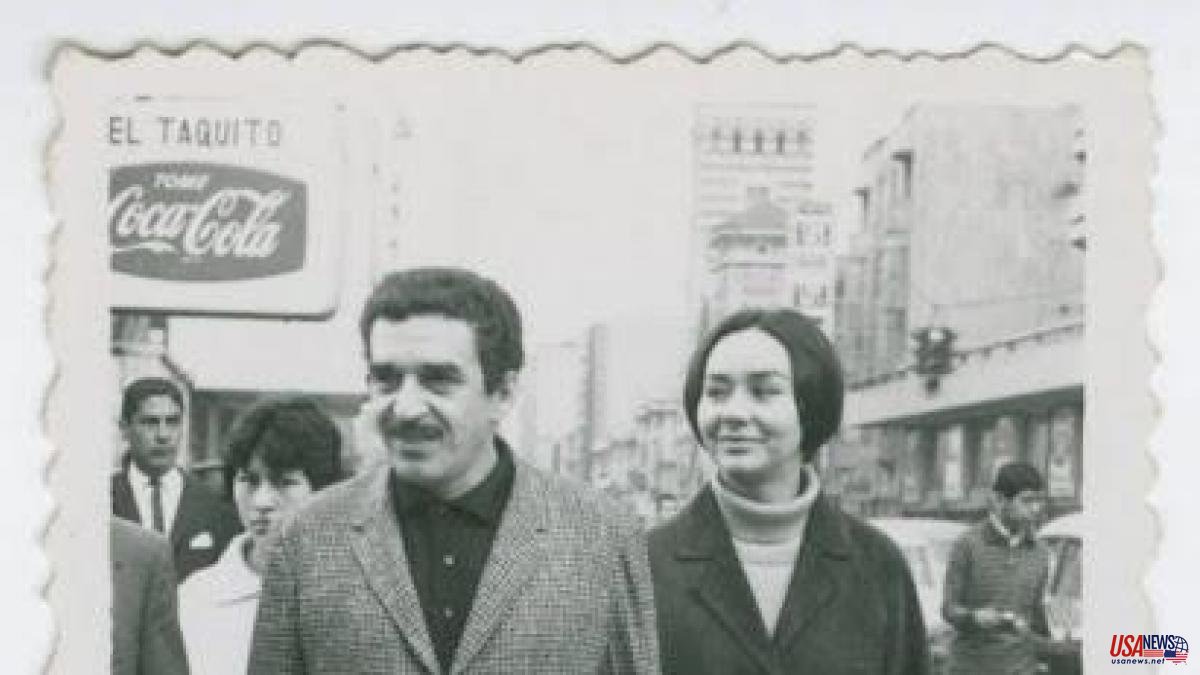 The situation for journalism in Latin America, far from ever having been a safe country for the profession, reaches alarming extremes, according to the press organizations that participated in the Gabo Festival, the festival on journalism and communication in Latin America, which celebrated this weekend.

So far this year, there have already been 30 journalists killed for exercising their profession. This data supposes a "brutal and savage emergency", as manifested during the day.

In fact, the Gabo Festival, which began on Friday and was held for the first time in Bogotá, began with a tribute to Colombian Rafael Moreno, who was going to attend the meeting, but was assassinated on October 16 in the Caribbean town of Montelíbano by two assassins, after threats for the investigations on local politics that he carried out.

"In the last three decades, since we have records, it has been the deadliest year for journalism in Latin America," said Jonathan Bock, director of the Foundation for Press Freedom (FLIP), during one of the talks at the festival.

This figure exposes the alarming fact that "half of the murders of journalists in 2022 have occurred on the continent," emphasized the editorial deputy director of the EFE Agency for the Americas, Raquel Godos.

The Gabo Festival, as a result of this alarming situation, has been full of demands to the political class of the different countries of Latin America. "We live in a brutal and savage emergency," said the journalist and member of the Governing Council of the Gabo Foundation, Mónica González. Consequently, the journalist has demanded that politicians should stop being separated from organized crime, because "they are one."

Murder is the most visible face of the journalism crisis in Latin America, but there are still more cases of exile, displacement and flight of journalists for their work. "People flee because the mafia and organized crime won't let them eat," González added.

In the same way that many journalists are persecuted by those in power, many others are paid by these same corrupt elites. Therefore, the general demand of the festival day has focused on the need to investigate the money route and locate organized crime to stop its expansion and impunity.

This is how the 2022 edition of the Gabo Festival in Bogotá has ended. A few days marked by the alarming figure 30, which marks the number of journalists killed so far this year. According to records, this year is already the deadliest for journalists in Latin America for three decades.