The date with the story of Joe Biden

Next January 20 will mark the first two years of Joe Biden as the 46th president of the United States. 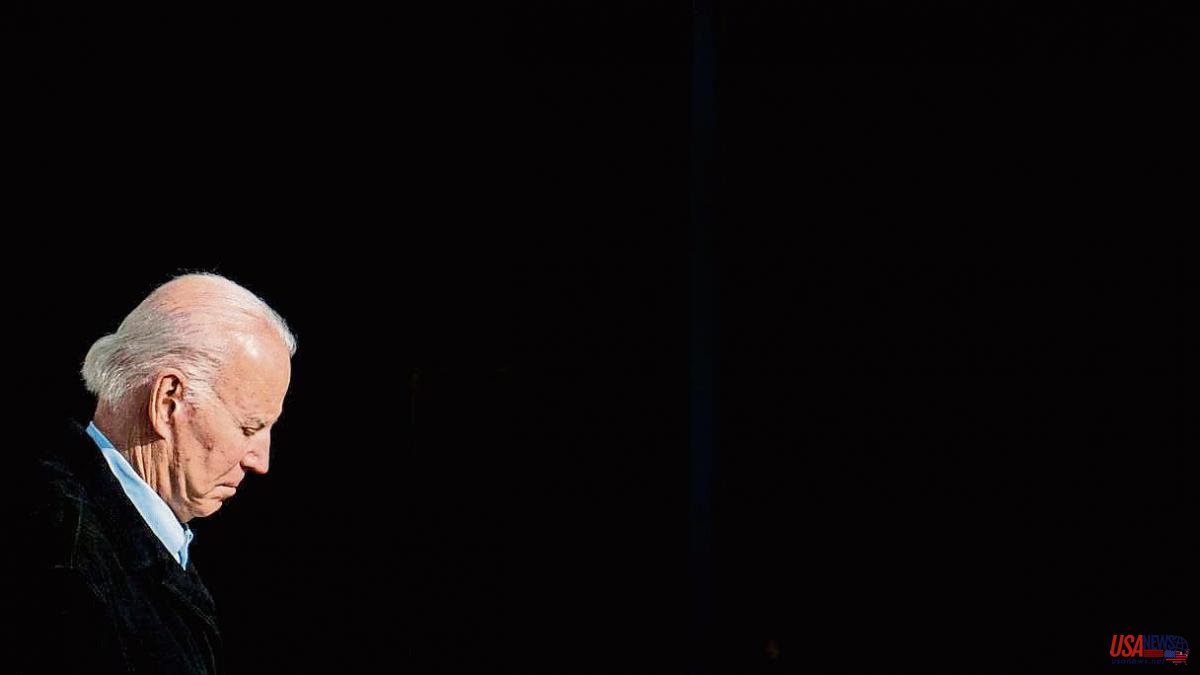 Next January 20 will mark the first two years of Joe Biden as the 46th president of the United States. Just fourteen days earlier there had been the ignominious storming of the Capitol by a heavily armed mob, inspired – if not directly directed – by outgoing President Donald Trump. In an unprecedented rebuff, Trump refused to attend the inauguration of his successor and continued to argue against all empirical evidence that he had been deprived of re-election through fraudulent maneuvers.

Two years later, Biden's record is made up of lights and shadows, but it compares favorably with what was achieved by the two previous presidents of the Democratic Party, Bill Clinton and Barack Obama. Like them, he has lost control of the lower house of Congress in the recent mid-term elections, but those elections have resulted in the best results for the party in charge of the executive branch in the last 20 years. It is impossible to know if this has been due to the merits of the president or to the demerits of former President Trump, whose support for certain Republican Party candidates –especially in the case of certain Senate seats and some state governors– has been more of a drag than not an advantage.

Biden's popularity bottomed out in the wake of the abrupt US troop withdrawal from Afghanistan in August 2021 and was certainly not helped by the highest rates of inflation in 40 years, but in recent months it has been picking up, between other reasons for a significant legislative output and for the higher levels of unity of the Western powers since the end of the cold war. We Europeans may more or less like the role of the United States in the war in Ukraine, but it is indisputable that for American society it is a complete success, they have stood up to Putin without risking the life of a single American. And with China it has seemed to strike that delicate balance between the stick and the carrot.

Trump has decided to seek the Republican nomination for the presidency for the third time in a row, and if his rivals do not unify soon around the figure of the governor of Florida, Ron DeSantis, he has a good chance of getting it, the system of primaries and caucuses favors him . With half a century of experience in Washington, this must also be the case for President Biden, who must consider, with some logic, that he has a good chance of defeating the controversial New York businessman again in 2024.

But many analysts also believe that a second term for Biden would be a true ordeal for him, as they usually are for most recent incumbents, and, of course, would practically guarantee the election of a Republican president in 2028, who obviously it would no longer be Donald Trump.

In short, Joe Biden has a real appointment with history and very little time to resolve his doubt – if he really does – since a modern presidential campaign prevents him from delaying his announcement beyond next spring. In fact, he has already announced that he will reveal his plans early next year. If he decided not to run, he would be the first president not to run for re-election since Lyndon Johnson in 1968, more than half a century ago and in far more dramatic circumstances, in the midst of the Vietnam War and a society –even then– very polarized.