Three years after winning the award for best director at Cannes for Young Ahmed, the veteran brothers Jean-Pierre and Luc Dardenne faithfully return to their appointment at a festival that reveres them and has already awarded them two Palme d'Ors: in 1999 for Rosetta and in 2005 for El Nino. 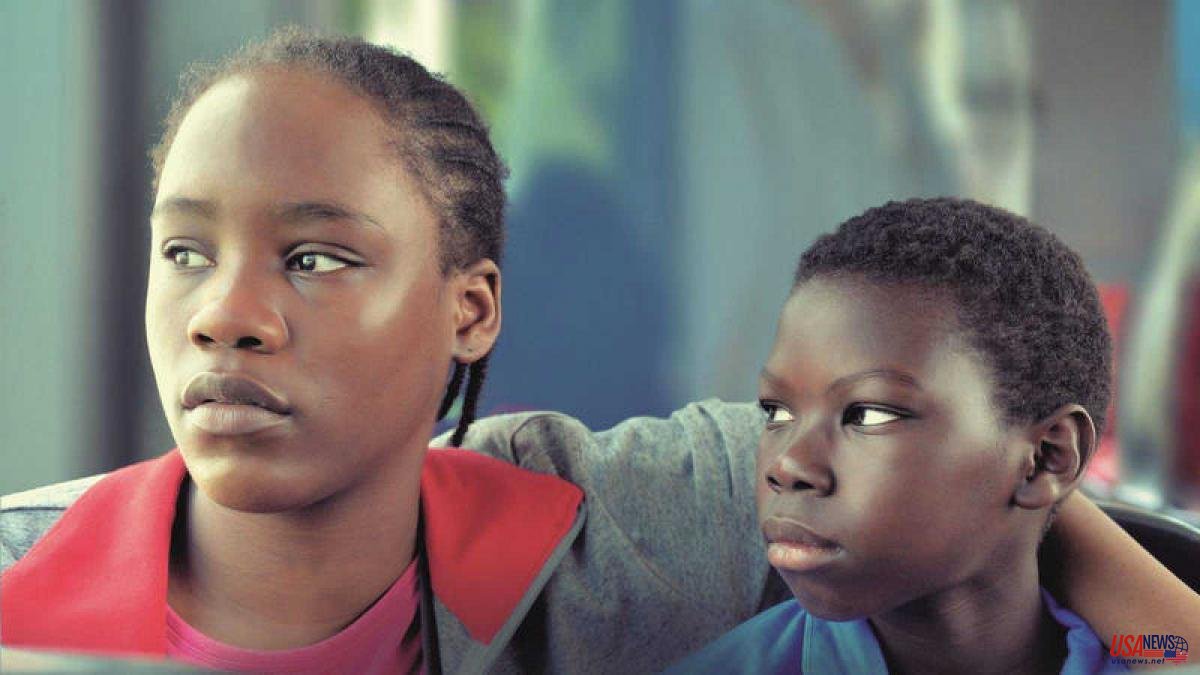 Three years after winning the award for best director at Cannes for Young Ahmed, the veteran brothers Jean-Pierre and Luc Dardenne faithfully return to their appointment at a festival that reveres them and has already awarded them two Palme d'Ors: in 1999 for Rosetta and in 2005 for El Nino. With Tori and Lokita they return to their roots, to the portrait of a social cinema that hits the respectable, showing with their usual realism the miseries of a world that is adrift and that always denigrates the most disadvantaged.

Lokita is a teenager who is interrogated in a reception center. They insistently ask her how she recognized her brother Tori if he was given up for adoption when he was a kid. She just wants to get the papers. She arrived in Belgium sent by her mother from Africa to make a living and help the battered family economy. What she could never imagine is that she would end up forced to sell drugs to the chef of a restaurant who pays her 50 euros for doing sexual favors.

Lokita and Tori are not blood brothers but their friendship is unbreakable. They need each other and support each other when it comes to lying to the gangsters who sent them to Belgium illegally and who claim their travel money with interest. Lokita wants to send money to his mother, but he hardly ever can. His corpulence contrasts with that of little Tori, so lively and smart despite his young age.

"We wanted to tell the story between a 17-year-old teenager and a 12-year-old boy in a hostile situation in which they try to make their friendship their country, their territory of resistance to what surrounds them," said Luc Dardenne. "And at the same time it is a denunciation of the living conditions of these minors who are exiled, vulnerable and alone," he comments on a relentless film with the new form of "slavery" that contemporary Western societies tolerate.

For the young protagonists they had inexperienced actors who give the story a naturalness. Joely Mbundu comes from Cameroon and has a beautiful voice. They found her on the second day of casting. Pablo Schils was found after trying a hundred applicants. Although the film denounces the cruelty of the European immigrant reception system, Tori and Lokita falls short in the execution of a script that lacks narrative strength despite the shocking outcome. A final that was booed by a journalist at yesterday's gala screening at the Grand Theater Lumière.

The will is there and the emotion that the filmmakers add to the proposal cannot be denied, but it is not up to the previous works for which they dazzled on the Croisette. Of course, it is appreciated that the viewing is short, a total of 88 minutes compared to works that normally exceed two hours.