The slaughter of millions of mink carried out by the Danish Government in November 2020, during the coronavirus pandemic, has taken its toll on the Executive of Prime Minister Mette Frederiksen. 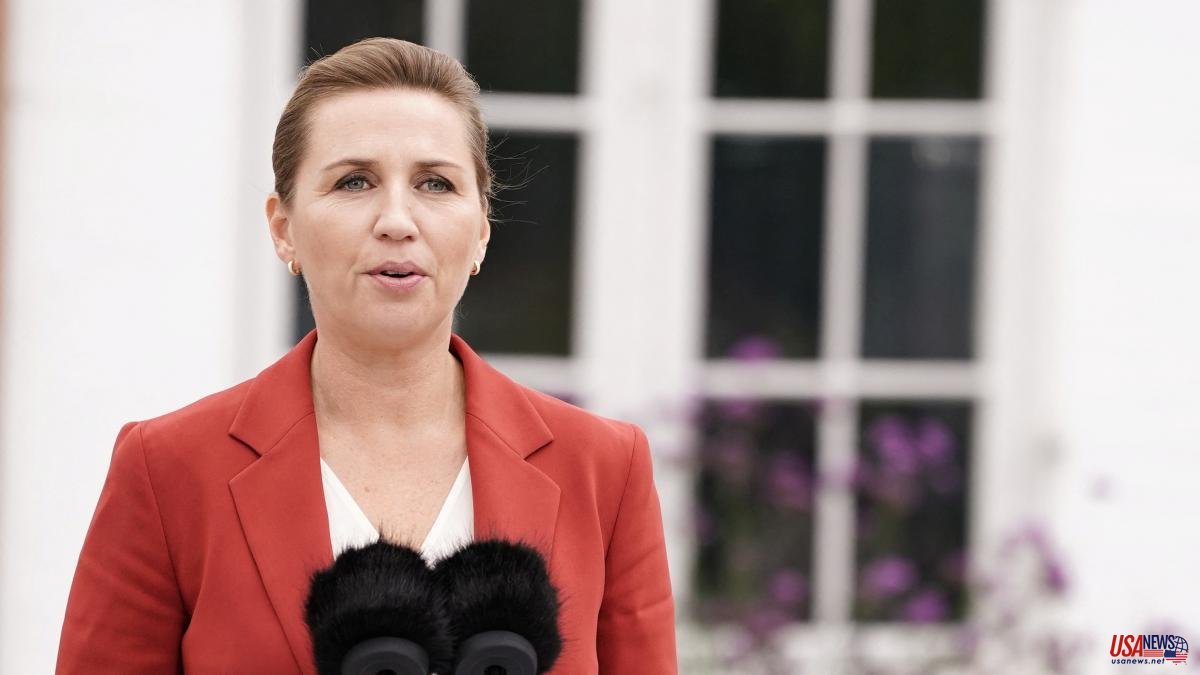 The slaughter of millions of mink carried out by the Danish Government in November 2020, during the coronavirus pandemic, has taken its toll on the Executive of Prime Minister Mette Frederiksen. The Social Democratic leader called this Wednesday early general elections for next November 1, seven months ahead of schedule, due to the desire of the parliamentary majority.

The Social Liberal Party, one of the supports that gives the majority to the Social Democratic Government, had threatened Frederiksen with a motion of censure if he did not call elections at the beginning of the parliamentary course, after the presentation in June of a report critical of the management of the Executive in the sacrifice of millions of minks, which he killed by a mutation of the coronavirus.

Frederiksen described as "strange" to bring forward the elections in the midst of an "energy, economic and security" international crisis and assured that, if he wins, his party will bet on forming a broad government, contrary to what it had defended until recently.

"We are ready for both compromise and collaboration, because in the difficult times we live in, with opposition facing the world, with crises intertwined, the time has come to try a new form of government in Denmark: a policy of collaboration with more commitments that we want to lead," Frederiksen said in a brief appearance without questions.

The Social Democrats, a force that has dominated Danish politics in recent decades, have governed this legislature with a quarter of the seats, although they enjoyed a majority thanks to the support of three center-left formations: socialists, red-greens and social liberals.

It was precisely the Social Liberal Party that sparked speculation about early elections three months ago by announcing its threat to Frederiksen, linked to the "minkgate" (mink case), the biggest recent political scandal in Denmark.

The Danish health authorities warned in autumn 2020 that a mutation of the coronavirus found in minks could compromise the efficacy of future vaccines against Covid-19, for which the Government urgently approved killing the entire population of these animals, in addition to prohibiting breeding for two years in what was then the world's leading producer.

Days later it was discovered that the Executive did not have legal coverage, since it was only allowed to slaughter animals on farms with contagion or in the nearby area. The Government then approved a legal reform on the fly, in the face of protests from breeders and the opposition, while the Minister of Agriculture, Mogens Jensen, resigned, and a commission approved by Parliament was created.

That commission concluded last June that the government's actions were "very critical" and saw grounds for opening disciplinary cases against several high-ranking officials, and although it considered that the prime minister's statements were "seriously misleading", it admitted that it cannot be known if you were aware of the lack of legal coverage.

The Danish Parliament approved an official reprimand for Frederiksen in July, although it refused to apply other harsher measures, as the opposition demanded, thanks to the votes of the allies of the Social Democrats, which guarantee him a majority in the Chamber. Frederiksen has acknowledged mistakes in his performance, although he attributed them to the "critical" situation in which the country found itself in the midst of the coronavirus pandemic.