The deadline to present offers for the reindustrialization of Nissan in the Free Zone closed yesterday with a single candidate, the decarbonization hub (D-Hub) led by QEV and Btech and which leads the logistics operator Goodman by the hand, confirmed from the company. 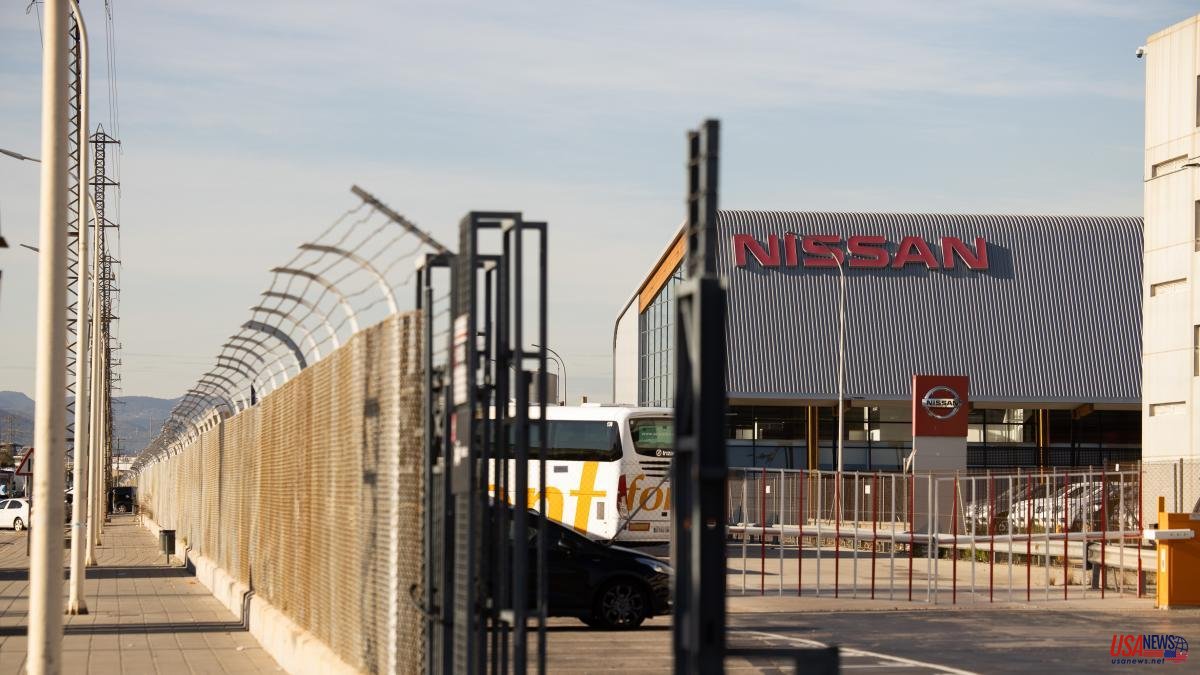 The deadline to present offers for the reindustrialization of Nissan in the Free Zone closed yesterday with a single candidate, the decarbonization hub (D-Hub) led by QEV and Btech and which leads the logistics operator Goodman by the hand, confirmed from the company.

The Consorci de la Zona Franca de Barcelona, ​​owner of the land where the facilities that Nissan occupied until December 31, had proposed to close the presentation of applications in the summer, but different circumstances forced the deadline to be extended until on three occasions. Finally, the D-Hub has formalized its proposal and remains as the only offer for the land. Along the way, other initiatives have fallen, such as that of the Chinese Great Wall Motors (GWM). The Chinese Chery had also shown interest, but it was ruled out when it reached the limit of the terms.

With a single offer "the final phase for the award of the contest for the reindustrialization of the Barcelona Free Zone begins", explained from the Consorci. The hub plan received 107.8 million euros in the distribution of the Perte of the electric and connected vehicle. The forecast is that the contracting table will meet again on November 4 and 17 to advance other phases of the opening of envelopes, before publishing a final resolution after those dates. Sources from the process indicate that the award should have the green light before the end of the year.

As only the hub is submitted to the tender, this is the only proposal that can go ahead, and the opening of the remaining envelopes will serve to confirm that it meets the requirements stipulated in the tender. In any case, new initiatives that opt ​​for the contest may not appear.

The plan that has been considered so far foresees that the Consorci will award the management of the land to a logistics real estate operator that will in turn sublet them to other companies, both industrial and logistical. Goodman's offer included an agreement with the hub, as anticipated at the reindustrialization table coordinated by KPMG. With this agreement, Goodman would finance the start-up of the hub's industrial project, which includes the manufacture of various types of electric vehicles. The contest affects about 400,000 square meters (another 100,000 have been reserved for Silence and the Nissan technical center).

Other aspects of the process remain to be resolved. Among them, the negotiation of the hub with the bank to obtain guarantees for an amount of about 80 million euros, the non-refundable amount that has been assigned in the Perte del automobile to carry out its project. This strategic plan for the recovery and transformation of the economy has awarded the hub a total of 107.8 million, between loans and subsidies, the third highest item after those obtained by Seat-VW and Mercedes Benz. With the guarantees, the Ministry of Industry wants to ensure that the Perte's money is used for the announced investments and that there is no misuse of public funds. For its part, Nissan must also specify the status of its assets and close the agreements for their transfer to the successful bidders.

In the case of the 1,300 former Nissan workers, pending possible subrogations, they are about to complete a year collecting unemployment benefits.

Apart from the D-Hub, there are other interested parties in the land, although they have not submitted their application to the competition. Among them, Cilsa and Mecalux stand out, which yesterday sent the Consorci de la Zona Franca a burofax with a non-binding offer and out of competition, although it assumes some of its conditions. This proposal foresees a private investment, without public subsidies, of 325 million euros to install a robot factory, a logistics center and a data center with the forecast of creating 1,500 direct jobs.