The cut of Russian gas and oil would subtract up to 1.4% from Spanish GDP

It is one of the scenarios that has been speculated the most since the Russian invasion of Ukraine began, the impact that the consequences of European retaliation against Moscow could have and, more specifically, the cutoff of gas and oil supplies. 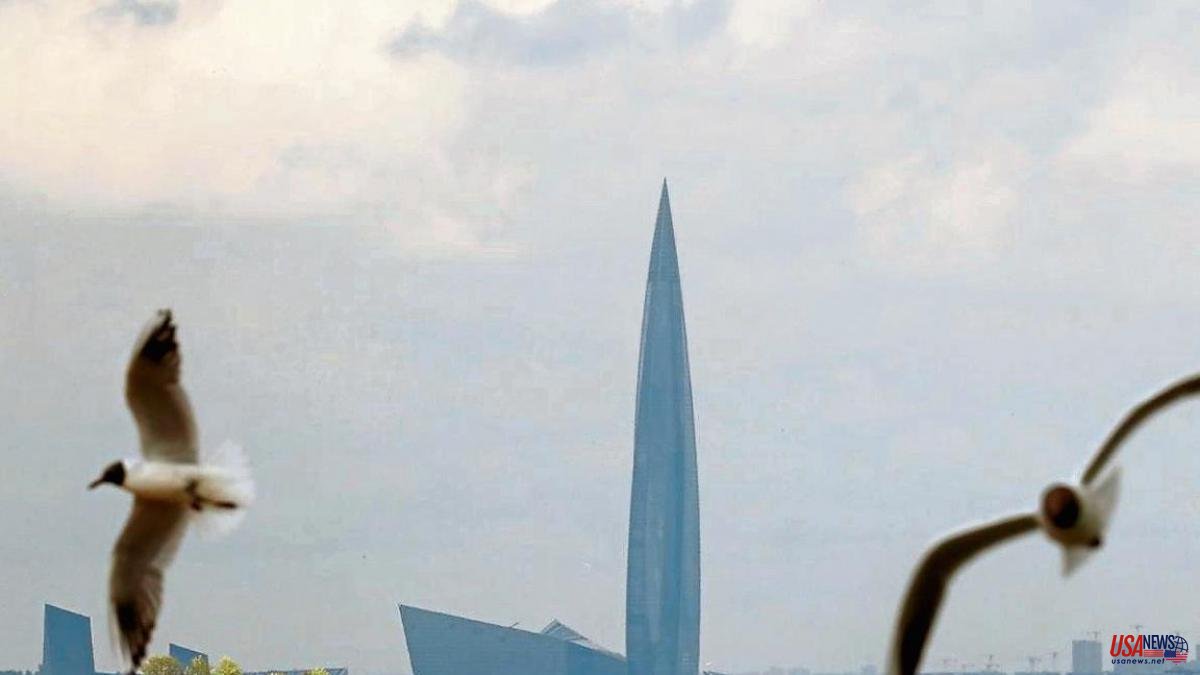 It is one of the scenarios that has been speculated the most since the Russian invasion of Ukraine began, the impact that the consequences of European retaliation against Moscow could have and, more specifically, the cutoff of gas and oil supplies. Now, the Bank of Spain has given them figures, analyzing what effects it would have on the Spanish and European economies. A total interruption of the arrival of Russian gas and oil would mean a drop in GDP for Spain of between 0.8 and 1.4%, and an additional increase in inflation of between 0.8 and 1.2 percentage points throughout the first year.

If the total closure of trade between Russia and the European Union is added to the interruption of energy products, in the most restrictive assumptions, a fall of 2.4% and an increase in inflation of 1.7% could be reached. points. These are data that arrive at a time when the European Union has agreed to a partial embargo on Russian oil and when Moscow selectively restricts its gas shipments to European countries.

In a study on the consequences of a hypothetical shutdown of energy supplies from Russia, Javier Quintana, from the Bank of Spain's Deputy General Directorate of Economy and Research, points out that the blow would be much greater for other European countries, more dependent on of these supplies. Those that would come out worse off are the three big economies and the countries of Eastern Europe. This is the case of Germany, which would suffer an impact of between 1.9 and 3.4% on growth, and that of Italy, between 2.3 and 3.9%. For France the blow would be somewhat less, but also above that of Spain, it would be between 1.2 and 2%. In the European Union as a whole, the cut in the supply of gas and oil would cause GDP to fall between 2.5 and 4.2%.

These are short-term impacts that would be reduced as Russian imports were replaced by other suppliers. Aware of this, the European Commission has already proposed the RePowerEU program, aimed at saving energy, promoting renewables and diversifying supply sources, but it will take time.

For this reason, the Bank of Spain study calculates the consequences in the first year, considering that in the longer term, the effects would tend to be gradually reduced as suppliers are replaced or energy demand is reduced.

The most affected sectors of the Spanish economy would be those that need a more intensive use of energy, such as transport, heavy manufacturing and the chemical industry. In any case, it must be taken into account that in addition to the direct impact of higher energy prices, these effects are also spread through the production chains, so that the increase in costs would be transferred to other sectors.

If the interruption of the rest of imports and exports is added to the cut in energy supplies, an additional fall of 0.7 points would have to be added. If the most restrictive assumptions are added in terms of import and export substitution capacity, a fall of 2.4% of GDP could be reached and an increase of 1.7 points in the case of inflation.