The curse of the midterm

In the United States, the dissolution of Parliament is not foreseen, neither at the initiative of the executive power nor for any other reason, but the legislatures are so short that citizens can say theirs with extraordinary frequency. 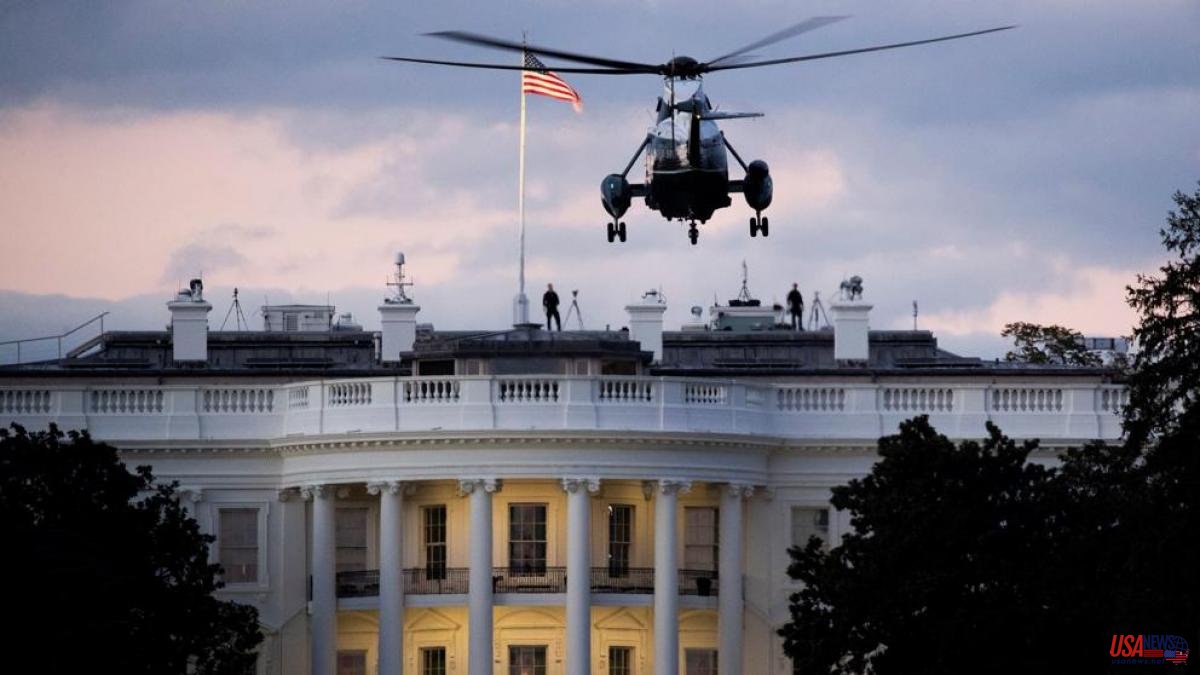 In the United States, the dissolution of Parliament is not foreseen, neither at the initiative of the executive power nor for any other reason, but the legislatures are so short that citizens can say theirs with extraordinary frequency. At the beginning of November of every even-numbered year, the entire House of Representatives (435 seats, divided according to the population of each state) and a third of the Senate (100 seats, two senators per state, six-year term) are renewed ). The president is elected, also at the beginning of November, but in this case in leap years, for a period of four years and, since 1951, with a maximum of two terms.

Perhaps because of that frequent opportunity to exercise a punishing vote, perhaps because very few presidents have lived up to the expectations generated by their first victory at the polls, the so-called mid-term elections have become a real nightmare for the White House occupant party. As The Economist recently reported, in the 40 midterm elections held since 1862, the president's party has lost seats in the House of Representatives 36 times.

Luck has been especially elusive for the Democratic Party of late. Bill Clinton suffered a severe correction in 1994, when his party lost 54 seats in the Lower House and control of both chambers, despite which he was re-elected in 1996. Barack Obama fared even worse, with 63 seats lost due to his party in 2010 and with them control of the House of Representatives, although he maintained control of the Senate. As in the case of Clinton and once again demonstrating the volatility of the electorate, he was re-elected president two years later without too many problems.

On the Republican side, one of lime and another of sand. In the heat of the patriotic fervor aroused by the attacks of September 11, 2001, with the war in Afghanistan under way and the war in Iraq brewing, George Bush Junior defeated tradition in the 2002 mid-term elections, and kept his party on control of both houses of Congress. But Donald Trump suffered a serious setback in 2018, and the Republicans lost 41 seats in the House of Representatives and control of that body. Two years later he would fail in his re-election attempt, despite the fact that, to date, neither he nor a large number of his supporters have recognized him.

Until a few weeks ago, things were looking very bad for President Biden and the Democratic Party. With his popularity at rock bottom, inflation soaring, a recession on the horizon and few legislative achievements in his backpack, everything pointed to an unmitigated catastrophe next November.

But interestingly, his party is now the favorite to retain control of the Senate and be competitive in the House elections. The reasons given are varied, but they point to the extremist drift adopted by the Republican Party and the ultra-conservative decisions of the Supreme Court in relation to abortion, climate change or firearms control. Abducted by Donald Trump, the party has on many occasions selected radical candidates perhaps appropriate for the primary elections, but whose extremism can drive away independent, centrist and moderate voters, always decisive even in the climate of great political polarization that the country suffers .

Whatever happens on November 8, the United States has long experience of what in Europe would be a clearly dysfunctional system, with one party dominating the executive branch and the opposition party controlling the legislature. Until now they have not gone so badly, but it must be insisted that the current times are not exactly regular or peaceful times.