The curse of Munich challenges Barça

Neither in its best times nor in the least flattering. 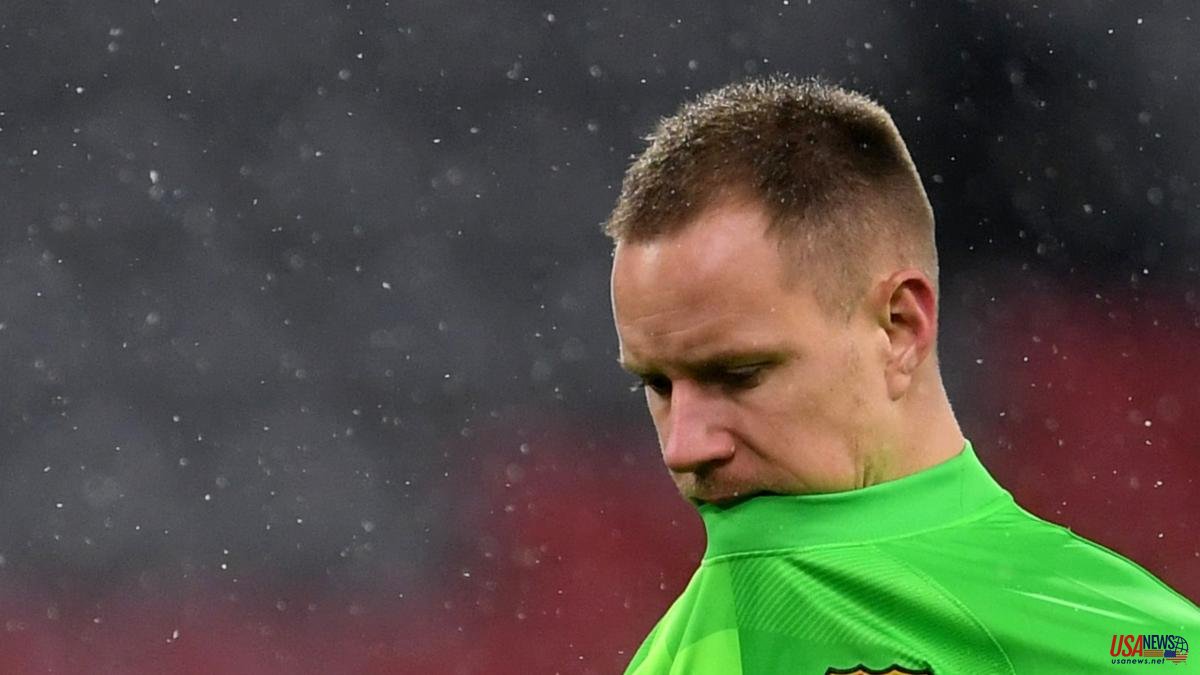 Six precedents have faced the Blaugrana team against the Bavarian club and the balance of results indicates four defeats and just two draws, but not all the debacles had the same tone or consequence, nor were the equalizers always to leave happy.

The first precedent was played in the 1995-1996 season. It was in the semi-finals of the former UEFA Cup at the Munich Olympic Stadium. Going match. With Johan Cruyff in his last season on the Barcelona bench, although it was not known at the time that he had a few weeks left at the helm of the team. Barcelona, ​​with a group of youngsters since it was the time of the Quinta del Mini, led by Iván de la Peña, began what was suspected to be a valuable 2-2 draw, with goals from Òscar Garcia and Gica Hagi. It was a disputed in April but under heavy snowfall. In the second leg Bayern would subdue the Camp Nou and Barça would not get into the final.

Of all the precedents, the only ones that do not belong to a knockout round are to be found in the Champions League group stage of the 1998-1999 campaign and the 2021-2022 season. Under Van Gaal's leadership, Barcelona fell 1-0 in 1998. Under Xavi's orders, in his second European game as coach, Barcelona sadly gave up 3-0 with a pitiful performance and hit their bones in the Europe League. Only nine months ago.

Instead, the first joy in Munich came to Barça with Guardiola on the bench. Course 2008-2009, with Barça taking a run towards a historic year. Champions quarters. Barça brought a 4-0 from the Camp Nou and made it worth without trouble at the Allianz. A 1-1 with a goal from Keita that served to be in the semifinals with resounding.

From a classification left over to a setback that hurt a lot, because then, unlike in recent years, they were not common. It happened in the first leg of the 2013 Champions League semifinals. With Tito Vilanova in charge, Barça was overwhelmed by Heynckes' Bayern, who beat them 4-0. The second leg, a 0-3 at the Camp Nou, had no history, especially considering that Messi didn't even leave due to injury. Müller, of course, opened and closed the scoring in Germany, seconded by Mario Gómez and Arjen Robben.

The revenge came to Barcelona in 2015, also in the semifinals, with Luis Enrique in command and the trident Messi-Suárez-Neymar as fuses. Barça fell in Munich but the Allianz 3-2 helped them get into the final in Berlin, since Barça had won 3-0 in the first leg at the Blaugrana stadium. A brace from Neymar in Munich prevented any draft problem against Guardiola's Bayern in a game also remembered for unlikely saves by Ter Stegen. Lewandowski and, again, Müller consummated a sterile victory for Bayern. Barça, as in 2009, dismounted the Bavarians and later became European champion. Those were other times, times that Barcelona wants to revive.