The spokeswoman of the CUP in Parliament, Eulàlia Reguant, considers that her formation "has never been the preferred partner" of the Government of Pere Aragonès, since the "effective partners" of the Catalan executive are in reality the communes and the PSC, because which has cooled the possibility of agreeing the budgets of the Generalitat for 2023, which have already begun to be drawn up in the department headed by Jaume Giró. 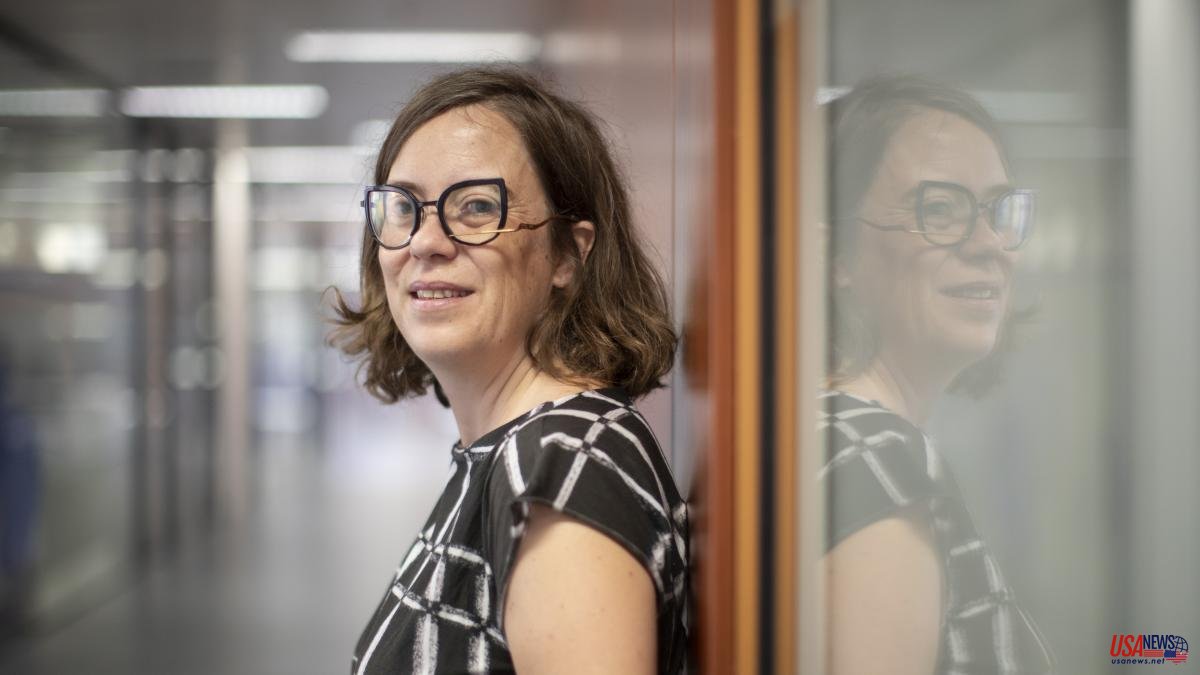 The spokeswoman of the CUP in Parliament, Eulàlia Reguant, considers that her formation "has never been the preferred partner" of the Government of Pere Aragonès, since the "effective partners" of the Catalan executive are in reality the communes and the PSC, because which has cooled the possibility of agreeing the budgets of the Generalitat for 2023, which have already begun to be drawn up in the department headed by Jaume Giró.

Thus, En Comú Podem is emerging as the only viable alternative for the Government, despite the fact that the Catalan Socialists, with Salvador Illa at the helm, never completely close the door to negotiating with the Catalan Executive. The truth is that in the Palau de la Generalitat they do not contemplate seeking a favorable vote from the PSC exclusively.

In an interview with Efe, Reguant has thus issued a warning to the president, who last Tuesday announced that he will seek the support of the CUP and the common ones for the next Catalan budgets.

According to the leader, "beyond the words used by" Esquerra Republicana and Junts per Catalunya, "at the moment of truth, the CUP has never been the preferred partner", because the Executive "has always chosen the PSC or the common " as "effective partners" in passing key bills from the legislature.

What the CUP asks the Government to negotiate the budgets is that it park the "agenda" of the Foment del Treball employers' association, that it "abandon macro-projects that lead nowhere" and "reproduce the socio-vergent policies carried out in the last forty years", to oppose the "reunion agenda" championed by the Government of Pedro Sánchez and to resolve issues such as evictions.

It also calls on the Government of ERC and JxCat to commit to primary care in public health and face the conflict with the education sector in Catalonia. "If the Government does not address any of this and continues as before, then this will mean that it has already chosen which its effective partners are, and that they are the usual ones, not the CUP," he reasoned.

Regarding the investiture agreement between ERC and CUP, he denounced that the Government "has gone the opposite way" to what the pact said, by not "facing emergencies" in Catalonia without being aware of "what the Constitutional Court says , which defends the interests of the elites, the oligopolies and the Ibex-35". The Government "has chosen to mitigate the conflict, make it disappear, hide it under the bed, and this means that nothing changes in this country and that the same policies continue to be carried out," he lamented.

Reguant does not see "the exchange of cards" between the Government -especially the ERC- and En Comú Podem "as surprising", but "the question, more than with whom he wants to negotiate the budgets, is what proposals he proposes to deal with the crisis".

Regarding JxCat's proposal to eliminate the Inheritance Tax, he warned that "modifying taxes to end up benefiting the elites is a very normal practice of right-wing parties" and recalled that what the CUP wants is that taxes " be much more redistributive, so that those who have more pay more".

"We are waiting for the Government to explain its priorities, and if these entail continuous budgets with respect to those of 2022 and they want to continue along the same lines, they should not count on us," he warned.

For Reguant, "it is impossible" that some continuity budgets "can count on the support of the CUP, because they would reproduce the policies that have led to the current situation."

Regarding the degree of compliance with previous commitments, he denounced that, instead of internalizing the 061 health telephone, "the Government returned last July to tender the outsourced management for another four years."

The CUP, then, feels "used" when Aragonès assures that it will seek its support for the budgets: that is, in his opinion, "mere rhetoric", since "at the moment of truth it looks for other partners".