The CSD approves 1.5 million euros in aid for the independent clubs of the F League

The challenges of professionalization are not the same for the F League teams that already have professional structures such as Real Madrid or Barcelona, ​​as for those entities that do not have elite men's teams. 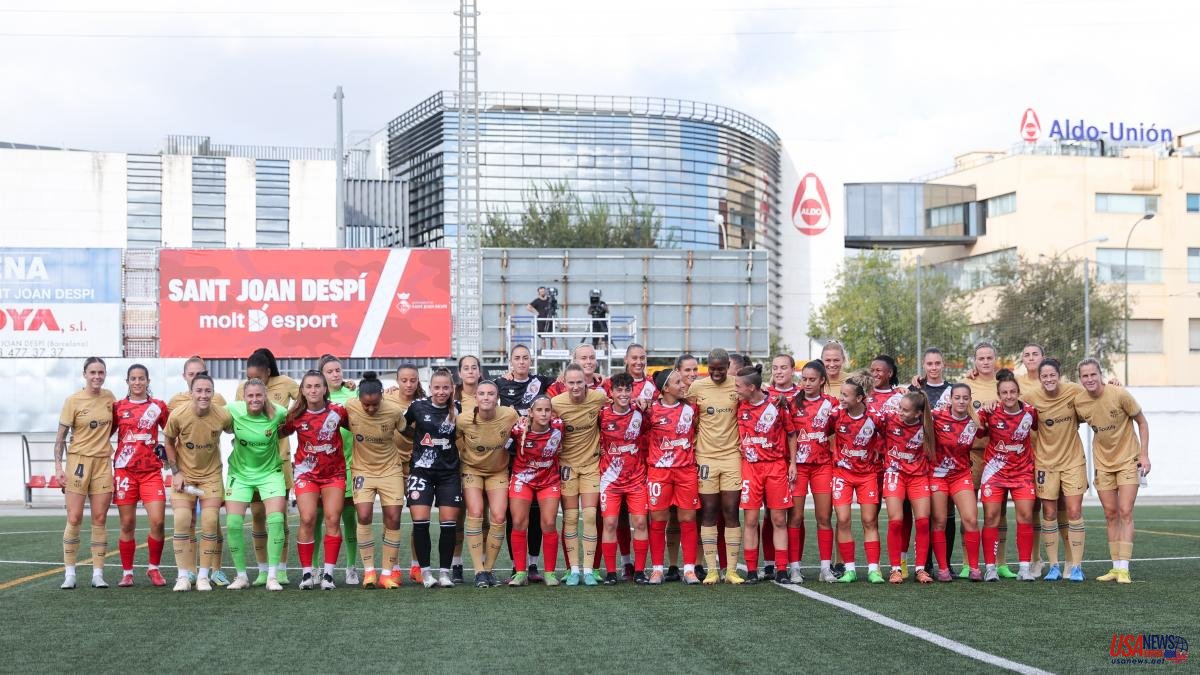 The challenges of professionalization are not the same for the F League teams that already have professional structures such as Real Madrid or Barcelona, ​​as for those entities that do not have elite men's teams. For this reason, the Higher Sports Council has approved this Tuesday a grant of 1.5 million euros for the five independent clubs in League F: Madrid CFF, Granadilla, Sporting Huelva, Alhama and Levante Las Planas.

The objective of this subsidy is to help reduce the gap between clubs and guarantee quality standards in the competition that are not occurring right now. Fields with poor lighting, artificial turf, few stands... are just some of the examples that are seen every week in the F League matches and that, in addition to putting the integrity of the players at risk, do not contribute to offering a good game. television show.

One of the most recent examples was the derby between Levante Las Planas and Barcelona, ​​in which all these shortcomings of the municipal field of Les Planes were evident. In fact, the club came to study moving to another field in the summer to play its home games, although it ended up ruling out this idea at the last minute.

This million and a half is added to the 16 million euros that the CSD has already committed to all the clubs in the F League to improve their facilities, of which 25% went to these five independent clubs, just over one million euros for each one. Teams like Barcelona or Real Madrid, on the other hand, were the ones that received the least, with an amount of half a million euros.

In addition, the Higher Sports Council allocated another 5 million euros ten days ago to the F League for its operation in the first year of existence of the women's football association. An amount that will be used for personnel, communication and other office expenses such as rent or electricity.