The crown jewels, a history lesson

Prince Charles will become King Charles III today after a coronation ceremony like the one experienced by his mother, the late Elizabeth II, in 1953. 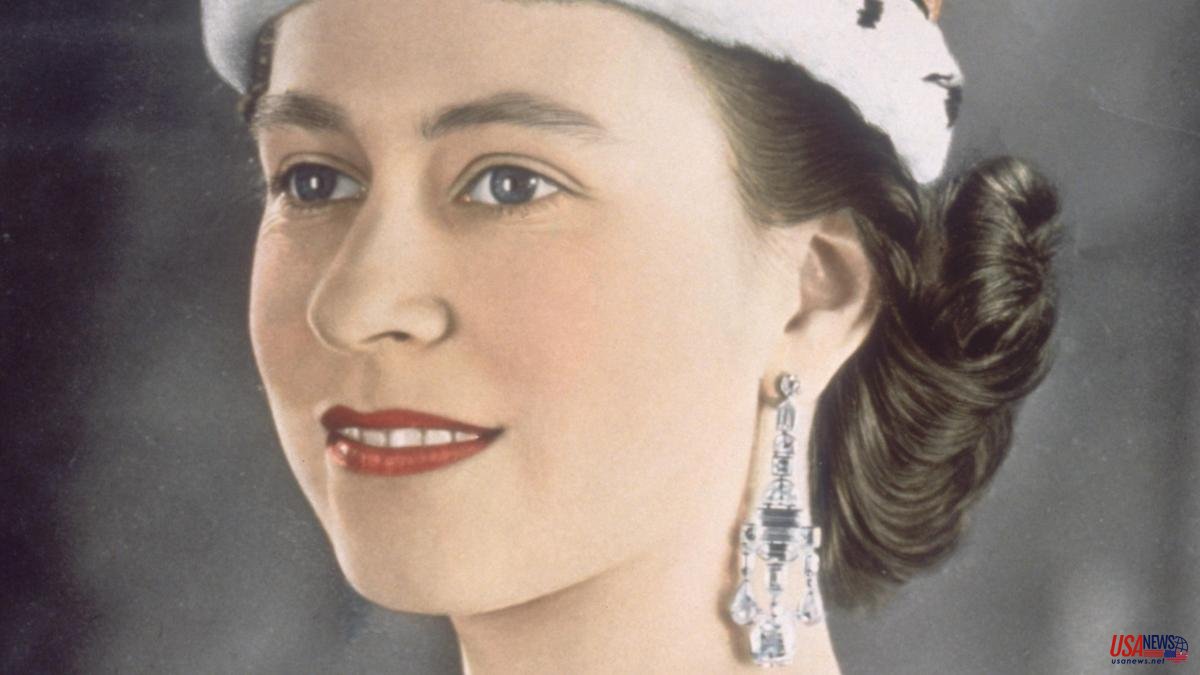 Prince Charles will become King Charles III today after a coronation ceremony like the one experienced by his mother, the late Elizabeth II, in 1953. The new monarch will wear in that act the Crown of Saint Edward, which was made in 1661 for the coronation of his predecessor King Carlos II. The garland is set with hundreds of precious stones. Its value is not only economic, many of these pieces have their own legend and, as a whole, the crown of Saint Edward is quite a history lesson.

A history lesson that has been written piece by piece, king by king. Like the sapphire of Edward the Confessor, which he is set in a Maltese cross at the top of the crown. The sapphire, a blue gemstone of exceptional brilliance, was part of Edward the Confessor's ring. The monarch was buried with the jewel on his death in 1066. In 1101, the tomb was opened and the ring was recovered and placed in the crown of Henry I.

Legend has it that a beggar approached King Edward one day, who had great respect for Saint John the Evangelist and was very merciful, while he was on his way to Westminster Abbey. The king had no money, so he took the sapphire ring off his finger and gave it to the beggar. Many years later, two pilgrims from the Holy Land returned it to the king saying that they had met Saint John the Evangelist, who told them that the king had given him the ring many years before while he was disguised as a beggar.

The ruby ​​that adorns the center of the Crown is as red as the blood that was spilled over it. The ruby ​​belonged to a king of Granada, who was assassinated by Pedro el Cruel, king of Castile. He gave it to Edward, the Black Prince, in gratitude for his help at the Battle of Navarette in 1367. It was later inherited by his son, Richard II. Richard had it in his possession when he surrendered to his cousin, the future Henry IV, at Flint, Wales, in 1399. Henry later usurped the throne and Richard was assassinated. Henry's son, Henry V, wore this ruby ​​in the crown he wore at the famous Battle of Agincourt, recreated by Shakespeare in Henry V.

And the story of the ruby ​​​​continues, because during the fight it was lost. But it reappeared a century later on Richard III's crown at the Battle of Bosworth in 1485. When Richard died in battle, the stone rolled under a hawthorn bush for Lord Stanley to retrieve again and place on the head of the king. victorious Henry Tudor.

Sapphire, rubies and also a diamond with its own legend. It is called the Second Star of Africa and was cut from the famous Cullinan Diamond, the largest ever mined. It was given as a gift to Edward VII, who had it set in the crown. These are just some of the star pieces of this crown that Carlos III will wear today, a priceless jewel made up of a total of 2,783 diamonds, 17 sapphires, 277 pearls, 11 emeralds and five rubies.