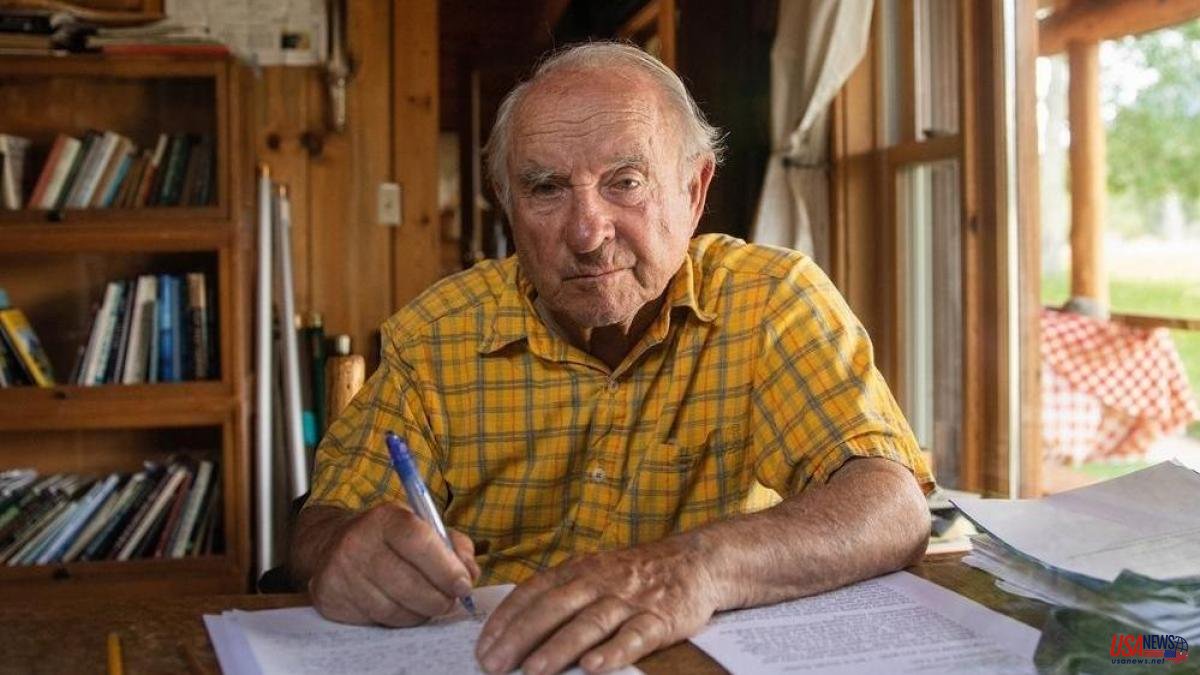 Yvon Chouinard, founder and majority shareholder of the company Patagonia Inc., specializing in clothing and accessories for outdoor activities, has announced that 100% of the company's shares (valued at some 3,000 million dollars and with some 100 million of annual profits) two entities dedicated to the protection of nature and the environmental values ​​that the company itself has defended since its creation in 1973 have been transferred.

Chouinard explains in a letter released on Wednesday, September 14 through the company's official website that "100% of the company's voting shares have been transferred to the Patagonia Purpose Trust, created to protect the values of the company; and 100% of the non-voting shares have been given to the Holdfast Collective, a non-profit organization dedicated to fighting the environmental crisis and defending nature.

Chouinard, 83, and his family thus renounce direct ownership of the company created in 1973, based in Venture (California, United States). Yvon Chouinard's total fortune is so far valued at $1.2 billion.

The current CEO, Ryan Gellert, will continue to command the operations and Patagonia Inc., according to information released by the Efe agency.

"Earth is now our sole shareholder. If we have any hope of a thriving planet—or at least a thriving business—it will take all of us doing what we can with the resources we have. Here's what we can do." ".

"I never wanted to be an entrepreneur. I started as a craftsman, making climbing gear for myself and my friends, then I went into the locker room. As we began to witness the scope of climate change and ecological destruction — and our contribution to it — Patagonia was committed to using our company to change the way business was done, if we could do the right thing by generating enough income to pay the bills, we could influence customers, influence other businesses, and maybe change the system around us. the way.

We started with our products, using materials that caused less damage to the environment. We donate 1% of sales each year. We became a Certified B Corp and also a California Benefit Corporation, putting our values ​​in writing in our corporate charter as a way of preserving them. Most recently, in 2018, we changed our company purpose to: “We are in this business to save our home, planet Earth.”

While we do our best to address the environmental crisis, this is not enough. We need to find a way to put more money into fighting the crisis and keep the company's values ​​intact at the same time."

"One option was to sell Patagonia and donate all the money. But we couldn't be sure that a new owner would retain our values ​​or keep our team of people around the world employed.

Another path was to take the company public. What a disaster that would have been. Even well-intentioned public companies are under too much pressure to generate short-term profits at the expense of long-term vitality and responsibility.

To tell the truth, there were no good options available. So we created our own.

Instead of “going public”, we could say that we are “making our purpose”. Instead of extracting value from nature and transforming it into wealth for some investors, we are going to use the wealth that Patagonia creates to protect the source of all wealth.

Here's how it works: 100% of the company's voting shares have been transferred to the Patagonia Purpose Trust, created to protect the company's values; and 100% of the non-voting shares have been given to the Holdfast Collective, a non-profit organization dedicated to fighting the environmental crisis and defending nature. The financing will come from Patagonia: every year, the money we generate after reinvesting in the business will be distributed as a dividend to help combat the crisis.

It's been nearly 50 years since we started our experiment in responsible business, and we're just getting started. If we have any hope of a thriving planet — or at least a thriving business — in 50 years, it will take all of us doing what we can with the resources we have. This is another way we have discovered to do our part.

Despite its immensity, the Earth's resources are not infinite and it is clear that we have exceeded its limits. But it is also resilient. We can save our planet if we commit to it."