The Court of Auditors has warned of "incidents" in 22% of the emergency contracts managed by the National Institute of Health Management INGESA, dependent on the Ministry of Health, during 2020. 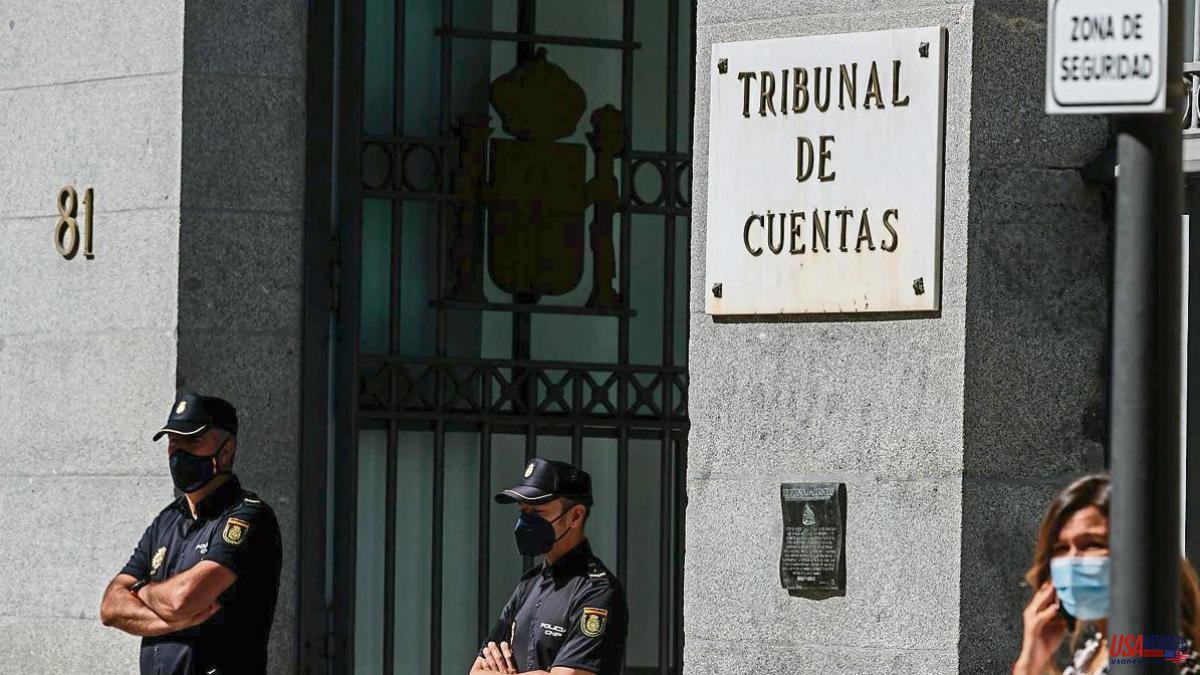 The Court of Auditors has warned of "incidents" in 22% of the emergency contracts managed by the National Institute of Health Management INGESA, dependent on the Ministry of Health, during 2020. However, the court clarifies in its report that these contracts were adjusted to Rights and there was no irregularity or illegality.

"In all of them there was sufficient credit, the communication of the beginning of the actions was made (except in 6 of 49), the mandatory publicity and the execution of the period of one month from the emergency contracting agreement began," the document states. This is the third inspection report on contracts during Covid-19, out of a total of eight that it intends to approve.

However, it explains that in 22.44% of the contracts audited by INGESA there were different incidents in the execution. In 4 of the files audited (8.16%) early termination was agreed for breach of contract attributable to the contractor, giving rise to the corresponding claims, for the recovery of advance funds, accrued interest and, where appropriate, damages. and damages produced; in 2 files (4.08%) there were unforeseen changes in the contracts (supply of another model of masks but with the same price and characteristics in one case and supply of another type of test-Covid equally effective but more expensive) ; and in 5 (10.20%) there were delays in the delivery of supplies.

The incidents in the execution produced in these 11 contracts could be indicative of an "insufficient verification" by INGESA of the production and supply capacity and, ultimately, of the technical solvency of some of the companies awarded at the start of the contract. the pandemic. However, it clarifies that "the acquisitions were made in an exceptional emergency situation and in the context of global shortages."

The report recommends that, without prejudice to the fact that in cases of emergency processing of public contracts the law does not require the formation of the corresponding administrative file, provided that it is compatible with the attention to the emergency that is being resolved, "the formalization of the contract in a written document.

In addition, it demands that "provided that it is compatible with the immediate attention of the raised emergency", a sufficient verification of the capacity and solvency of the awarded companies be made.

“Except in cases where the emergency is such that the purpose of the contract could be compromised, it would be advisable, as a good management practice, for the contracting authorities to request bids from different bidders, and, where appropriate, negotiate the terms of the contract. contract susceptible to it2, he adds.