The reform of the crime of embezzlement in full parliamentary procedure will not affect the open accounting process in the Court of Accounts for the improper use of public funds of the Generalitat to promote and organize the process, both for the referendum of October 1, 2017 and for Catalan foreign action. 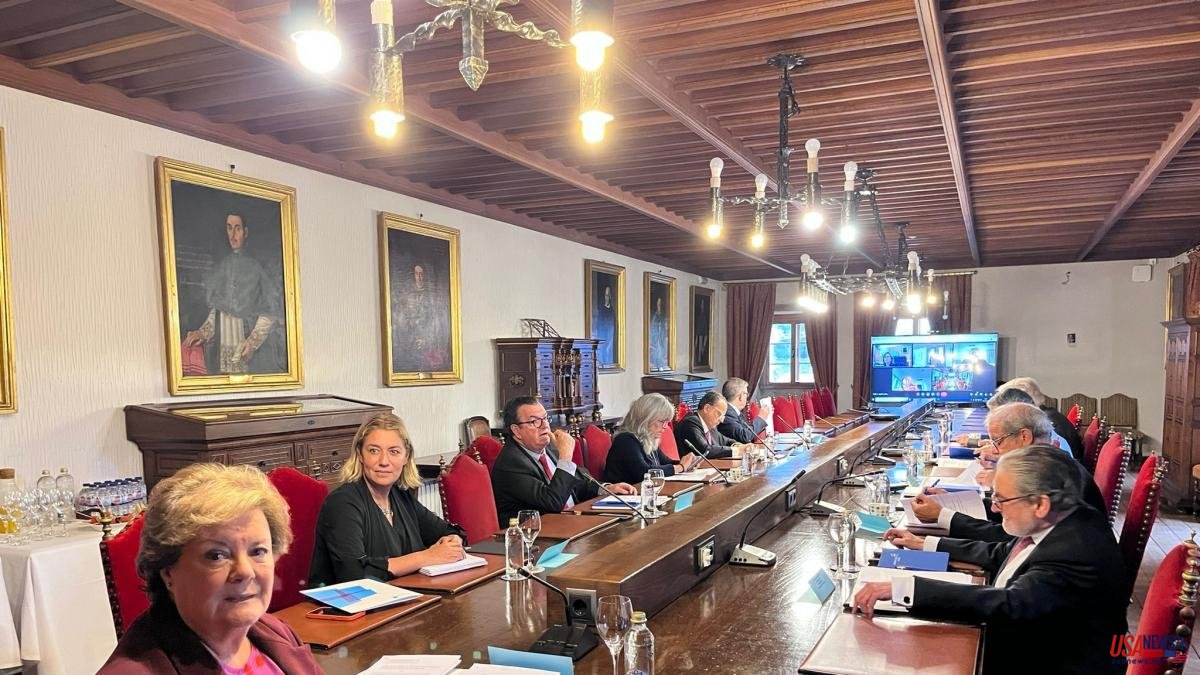 The reform of the crime of embezzlement in full parliamentary procedure will not affect the open accounting process in the Court of Accounts for the improper use of public funds of the Generalitat to promote and organize the process, both for the referendum of October 1, 2017 and for Catalan foreign action.

During the preview held today in the body, the counselor in charge of the prosecution has refused to suspend the process as requested by the defenses, including that of former presidents Carles Puigdemont and Artur Mas and former Catalan vice president Oriol Junqueras.

Elena Hernáez has explained that this accounting process is independent of the criminal process opened at the time in the Supreme Court and in other ordinary courts. In fact, she has indicated that "there is no identity of the causes" and in fact, even if there were an acquittal in the criminal process, that would be independent of a scope process.

By criminal means, a crime of embezzlement is judged while in the Court of Accounts what is sought is to determine if funds have been used improperly. The sentence for this is economic restitution, that is, the return of the money erroneously used. "Here what is evaluated is the effective existence of certain behaviors," he has argued.

In the preview, the filing of the proceedings has been raised under a series of arguments, which have all been rejected by the counselor, which means that the 35 alleged responsible accountants will have to go to trial to determine if they actually used those funds without justification And if so, how much should they return?

For this matter, initially the Prosecutor's Office determined a total amount of 9 million euros, between the organization of 1-O and the development of foreign action for the promotion of the process.

However, last April, when filing the lawsuit, he reduced the amount to 3.4 million euros. During today's hearing, the representative of the public ministry has withdrawn from the case a "Civisme" campaign, which cost 336,000 million euros, for which reason he finally leaves the claim at 3.1 million euros to be paid proportionally among all the accused. For its part, Civil Society claims 5 million euros.

Puigdemont's defense claimed parliamentary immunity due to his status as an MEP, an argument rejected both by the Prosecutor's Office and by the counselor herself, who explained that in this accounting area the mobility of the former president or any sanction is not at stake, which is the field in the one that moves immunity. "What is seen is simply restitution in his case, reparative, nothing more and nothing less."