The tenth section of the Barcelona Court has dismissed the appeal filed by the singer Shakira for the open case for six crimes against the Public Treasury, according to the TSJC. 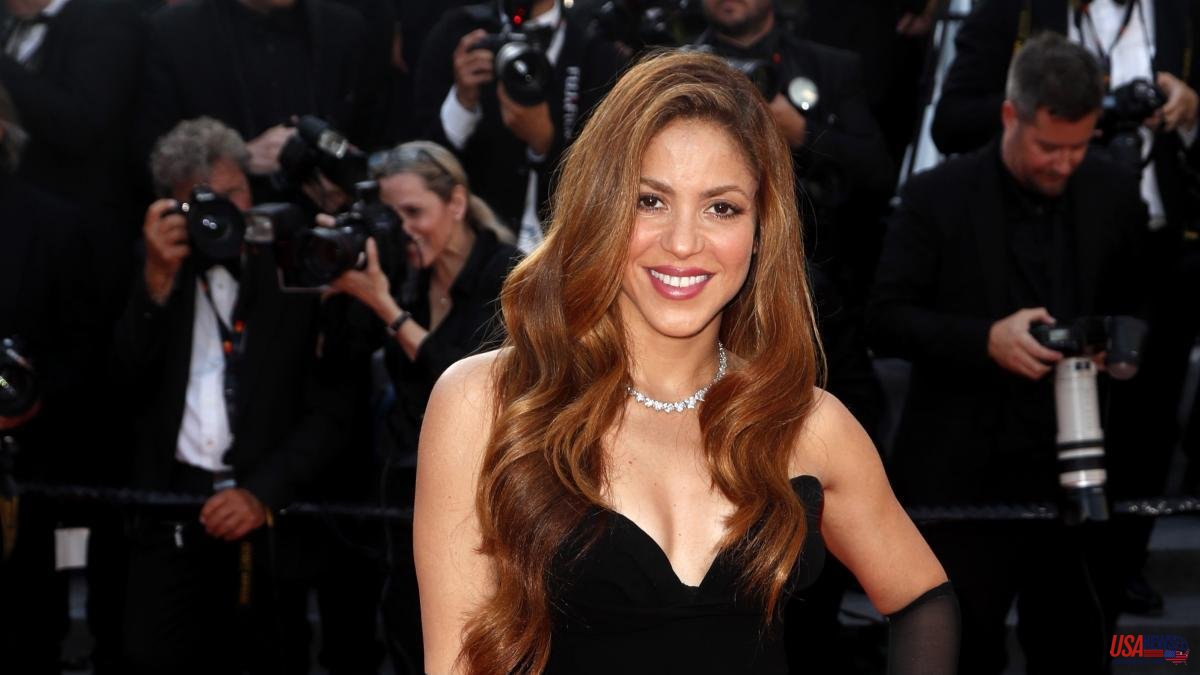 The tenth section of the Barcelona Court has dismissed the appeal filed by the singer Shakira for the open case for six crimes against the Public Treasury, according to the TSJC. The text details that "with the available data, it can be considered that the appellant was habitually resident in Spain and sporadic absences would also be computed for the purpose of determining whether or not she has remained in Spanish territory for 183 days or more, since the documentation does not seem sufficient. contributed to accredit tax residence in another country in the terms in which it has been required in the tax regulations and usual interpretation criteria.”

When a citizen is considered a tax resident in Spain, the taxpayer must comply with their tax obligations in the country. “They cannot give rise to the interested dismissal at this procedural stage once the insufficiency of the evidence of accreditation of the main fact has not been appreciated,” adds the text of the Court.

In the order made public this morning, it is highlighted that "Shakira Isabel Mebarak Ripoll would have stopped paying taxes in Spain during the 2012, 2013 and 2014 financial years despite having the obligation to do so as she had her tax residence."