The cost of energy catapults the trade deficit by 500%

The rise in the price of energy imports increases the trade deficit gap in Spain. 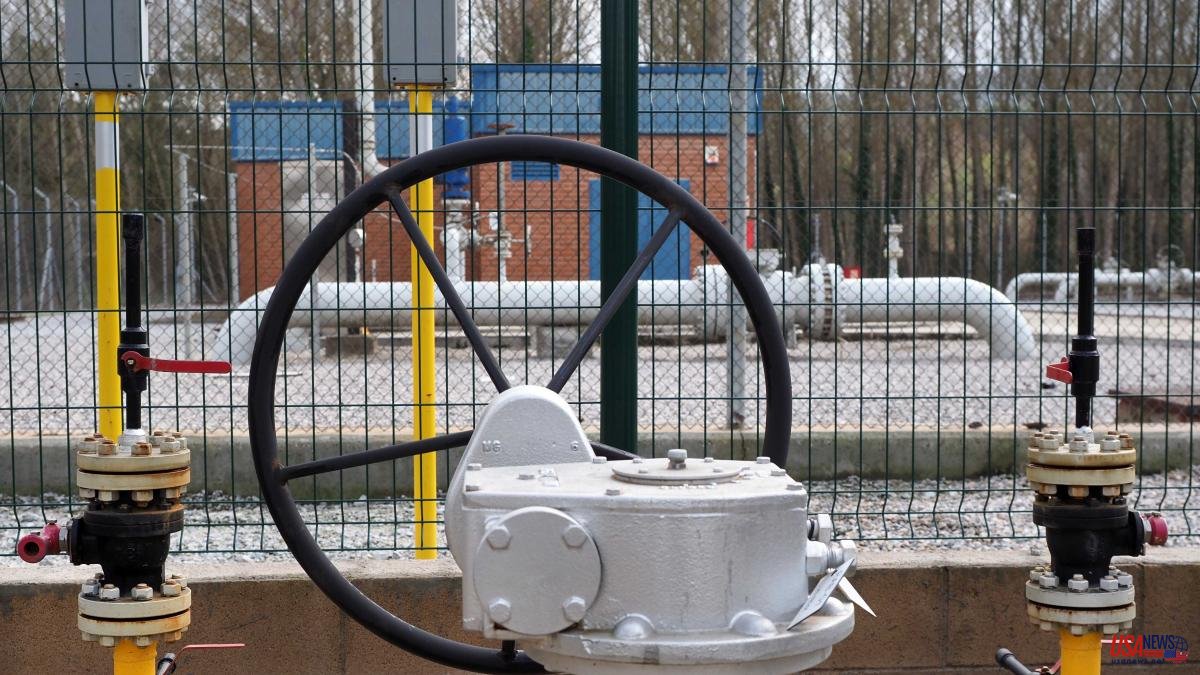 The rise in the price of energy imports increases the trade deficit gap in Spain. Until May, the imbalance between exports and imports has risen to 26,570 million euros, due to the negative 4,420 million a year ago. It is a jump of 501%, according to trade statistics published this Monday by the Ministry of Industry, Trade and Tourism.

Like many other European countries, Spain relies on imports for its oil and gas supplies, and prices have soared to record highs following the Russian invasion of Ukraine.

In this context, the value of imports of energy products counting only May more than doubled with respect to the previous year. The value of gas imports soared 342% to 2.15 billion euros, while oil imports nearly doubled (94%) to 5.29 billion euros.

Such is the impact of energy prices that without taking into account energy in May, a surplus of 75 million euros was achieved in trade, compared to 2,102 a year ago.