The cost and deadlines resurface France's doubts about the Midcat

Spain from the south and Germany from the north are putting pressure on Europe so that Midcat, the gas pipeline that would link the Peninsula with France through Catalonia, becomes a reality. 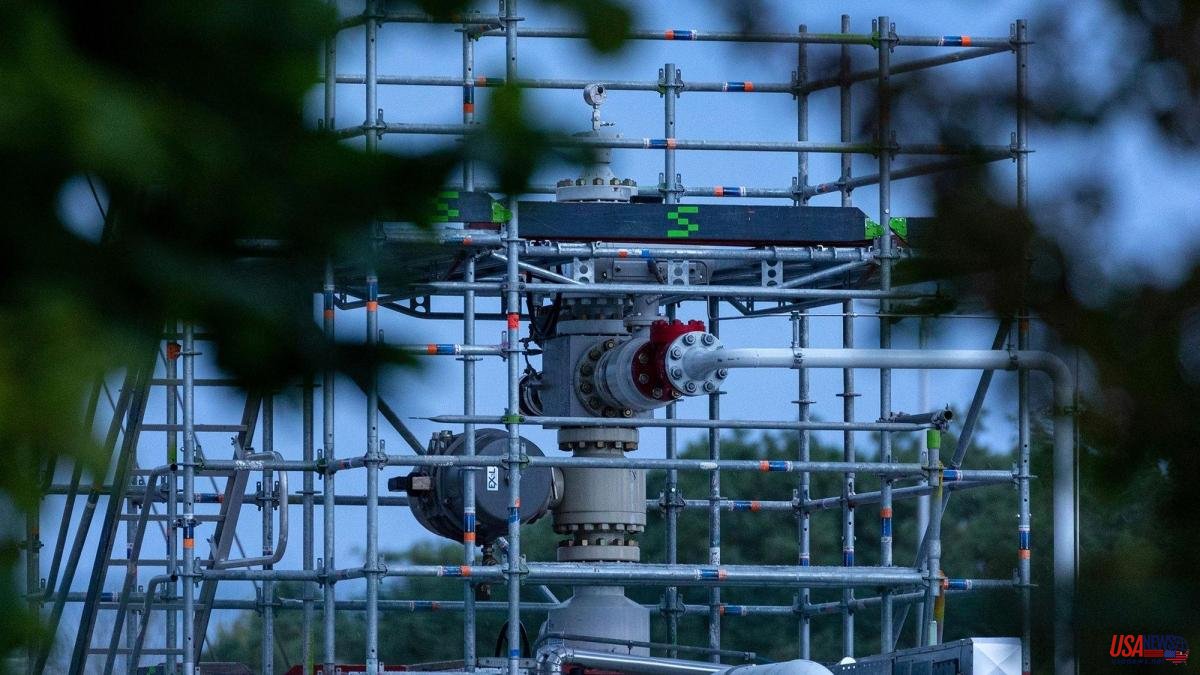 Spain from the south and Germany from the north are putting pressure on Europe so that Midcat, the gas pipeline that would link the Peninsula with France through Catalonia, becomes a reality. But doubts about the economic cost, the years it will take to perform, the environmental impact and its inability to solve the current crisis raise skepticism in France, a key player for infrastructure by connecting it with the rest of Europe. Your energy ministry has reminded you that the decision is yet to be made and you have to take all of this into account. Define not only thinking about the Russian gas gap, but also in the long-term energy model already defined, where gas does not have much of a gap.

This follows from a response to media inquiries from the Ministère de la Transition Énergétique. They are the same doubts that have been dragging on for years and have kept the project in dry dock. To cool Spanish spirits – Minister Teresa Ribera assures that the pending network from Hostalric to the border can be woven in about nine months – it is pointed out that the existing connections (Larrau and Irun) are already sufficient and are working at full capacity. Building the Midcat and the networks that connect with the rest of the continent would entail a disbursement of 3,000 million for France, an amount that is seen as “very significant”. Even moving forward, it would take "many years to be operational." Thus, "it would not respond to the current crisis" after the lower flow from Russia and the triggered market.

In addition to not seeing it clearly in the current network, there are doubts about its fit into the French energy model –based on nuclear energy– and its reconversion in the future, with climate objectives focused on emission neutrality and renewables. In this sense, the "strong local opposition" and environmental associations to the project stand out. "The development of long-lasting gas infrastructures are decisions that concern all member states and where dialogue is essential," it stresses. The decision, then, would go through "a detailed evaluation with respect to climate objectives." Here, too, there would be no place for the use of the tube to send hydrogen, something that is not feasible for "many years" because there is uncertainty with production, demand and even equipment.

From the Spanish Ministry of Ecological Transition it is pointed out that the entire argument is an “informal” response and that an official pronouncement is awaited. “It is essential that a high-level political debate takes place, at the highest level,” point out sources from the ministry led by Ribera, “adapting to the new circumstances to help each other.” As an alternative to Midcat, France is defending the construction of LNG or floating terminals (especially in Germany), which involve less expensive and faster investments, accompanied by a reduction in consumption and more renewables.

In the background there are also economic interests, as La Tribune reported yesterday. France plans to open more facilities dedicated to gas that will make it a reference for selling to countries in northern and eastern Europe, and it would not make much sense to spend on a Midcat that would give advantages to competitors – Spain, Portugal – for the same market.