They did not move for less than a million euros. 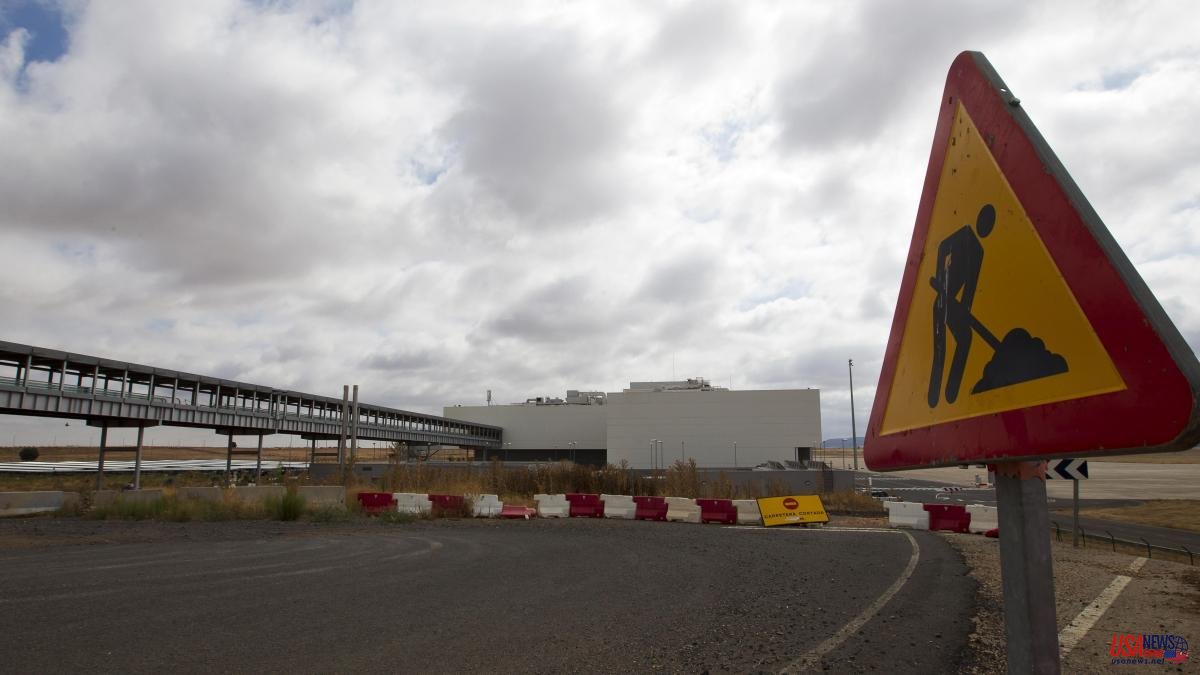 They did not move for less than a million euros. Its rules marked that as a general rule they did not go together to contracts of more than 50 million. There were exceptions, although never in projects that exceeded 100 million euros to those that were presented alone. The main business focus of the seven large Spanish construction companies in the plot for which they have received the heaviest fine imposed by the National Commission of Markets and Competition (CNMC), 203.6 million euros together, were public tenders for more than 10 million euros and less than 50.

This is confirmed by the CNMC investigation into the group of construction companies called G7 (Acciona, Dragados-ACS; FCC, Ferrovial, OHL, Sacyr and Isolux. But Isolux, which went bankrupt and its assets were acquired by Lantania, was investigated but has not been “What is proven with all the data included in the economic reports of the companies is that the members of the G7 altered the competition in almost half of the tenders of more than 10 million euros and subtracted at least 40% of cases the options of the Administration to choose between different projects in all its scoring elements, ”says the resolution.

This time there have been no informers or regrets (common in competition cases in recent years) to uncover the anti-competitive practices that since 1992 and for the next 25 years were practiced by the seven main construction companies in public tenders, especially organizations and companies dependent on the Ministry of Public Works, now Transport, such as Adif or Aena, among many others.

It all came to light by chance. One of the CNMC investigators suspected a document found in another investigation into the concrete sector in November 2014 carried out on the Dragados group company, Drace. He pulled the thread, and found the never imagined. Records of the meetings held by these companies, every week at the headquarters of one of them. Excel sheets that detail the public tenders to which they were presented, their amount and even the savings that going together meant for them, as well as documents, emails and whatsapps.

In these documents they openly acknowledge that the group was formed to "share jobs that are usually subcontracted or outsourced and can be shared, since by sharing jobs the cost is obviously shared and money can be saved" in tenders to which those companies participated. presented themselves as alleged competitors.

In other words, according to the CNMC, they shared the work to prepare the technical offers. Among them, they knew the amount of the offers and adjusted them, something that is prohibited in public procurement and leaves those who were not part of the group at a disadvantage. “It is clear that the agreement generated cost savings for the companies. However, this cost savings entailed discrimination with respect to other entities that did not participate in the agreement”, reflects one of the seized documents.

April 2017 all ended. This is how the CNMC explains it. “In a WhatsApp chat (on April 3) between the Dragados representative and his counterpart at Ferrovial, the following comment was made on April 3, 2017: “It will be related to what I told you in January, that [Dragados employees unidentified] told me that they thought that the group borders on the legality of the competition.”