The Constitution continues to be the institution that generates the most trust, according to the CIS

The Spanish Constitution of 1978 continues to be the institution that inspires the most confidence among Spaniards, according to the new Survey on Social Trends of the Center for Sociological Research (CIS). 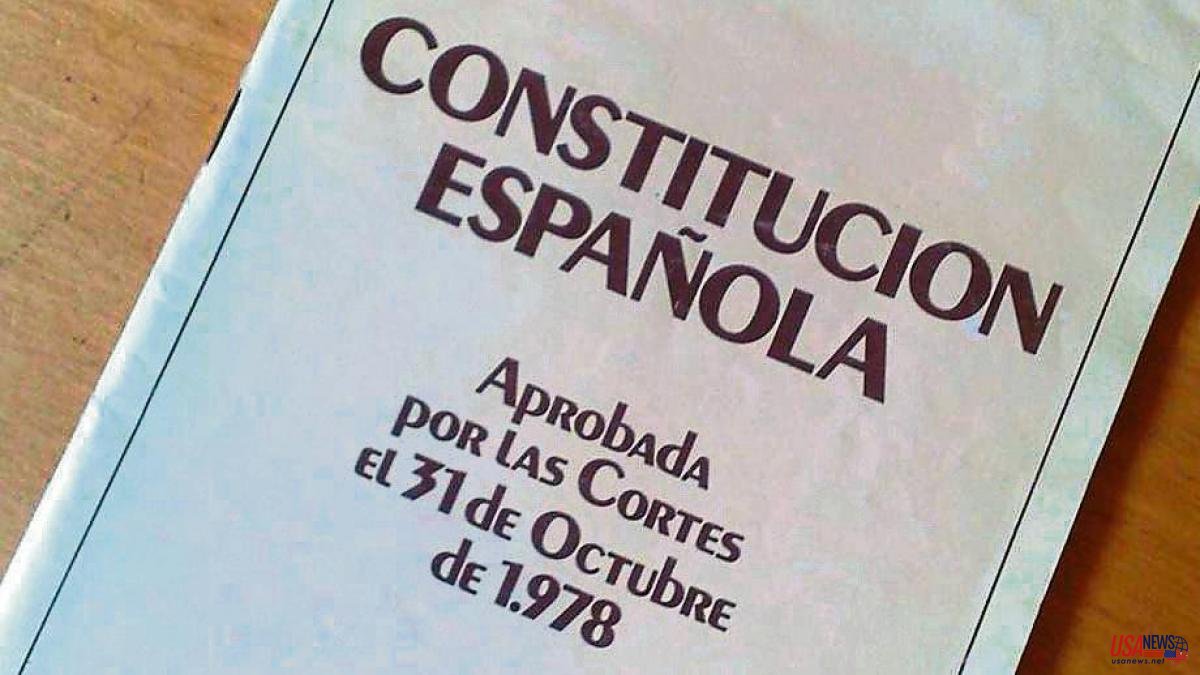 The Spanish Constitution of 1978 continues to be the institution that inspires the most confidence among Spaniards, according to the new Survey on Social Trends of the Center for Sociological Research (CIS). The Magna Carta remains in the lead, as in the study from a year ago, ahead of organizations and institutions such as Parliament, the Government, justice or political parties. Confidence in the law of laws even has 0.2% more confidence compared to last year.

In the work of the CIS, published this Wednesday, almost 80% affirm that they have the same confidence in the Constitution as five years ago and 70% believe that their perception will also be the same five years from now. Where there is more divergence in this regard is in the response to the Government: 33% of those surveyed say that they had more confidence in it before than now, while 25.8% say that it has increased compared to five years ago. At the same time, the CIS shows that the credibility of political parties continues to plummet, since 44.7% say they were more confident in 2017 and 40% believe that in 2027 they will have even less.

The CIS describes a Spanish society located to the left in the ideological axis. 64.5% define themselves as center-left or left, while 71.6% affirm that the State should intervene in the economy. Of this last group of respondents, 80% of them specify that intervention should be "only in certain sectors of public interest and setting general guidelines".

The CIS study also asks what the respondents believe will be humanity's main problems in ten years. Hunger and lack of food, climate change and poverty are the three issues that will cause the most difficulties, in the opinion of the people who have responded. On a geopolitical scale, a large part of those surveyed by the CIS - 72% - agree that China will have more global influence in ten years. On the other hand, 54.3% believe that Russia will have lost weight on the international stage in the same period of time.

On the other hand, when asked about the changes that are foreseen in the field of work, 78% think that the use of robots and automatic systems in companies will increase between quite a lot and a lot in ten years from now. In addition, almost half of those surveyed think that unemployment will increase as a result, while 31.5% consider that this will not affect unemployment.