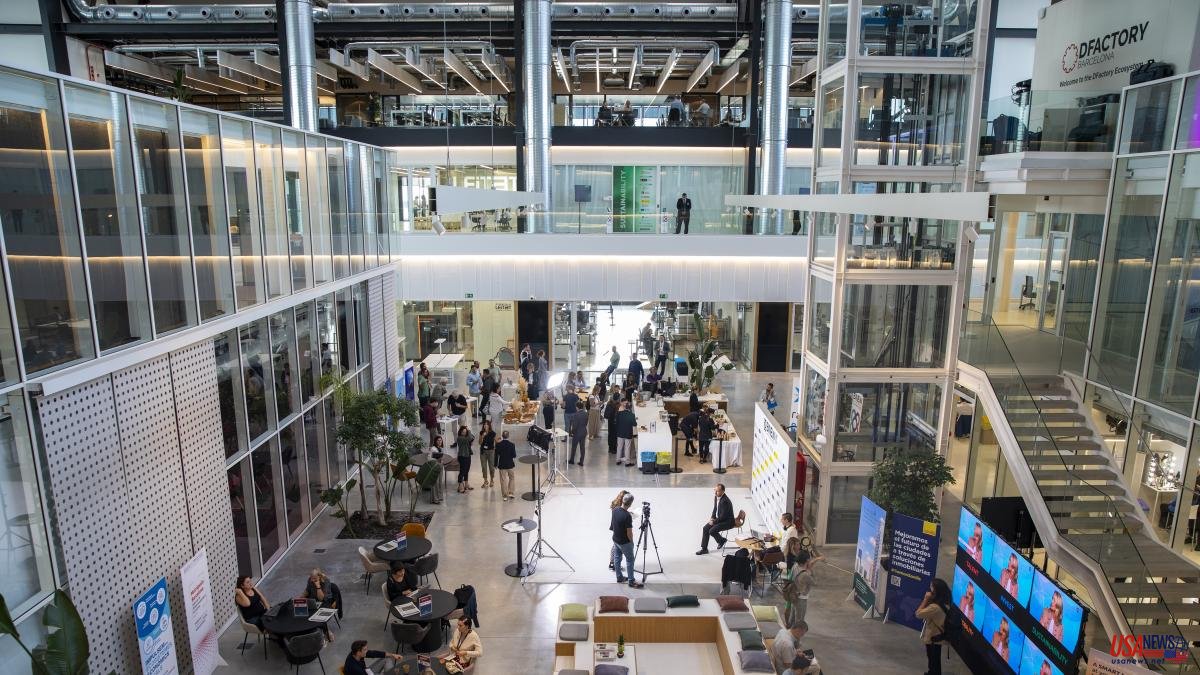 The Consorci de la Zona Franca de Barcelona (CZFB) foresees profits of 11.85 million euros for the year 2023, which represents an increase of 11% compared to this year, as reported this Friday by the public entity through a statement after approving next year's budgets in its plenary.

On the other hand, the net amount of its turnover stands at 54.9 million euros. This is a very similar amount to that of the current budget year.

The CZFB has also presented its main projects for the coming year. Among them are the second phase of the DFactory Barcelona, ​​the launch of the 4.0 logistics incubator and the transformation of the Vía Layetana Post Office building.

In addition, the CZFB will continue to promote economic promotion events such as the International Logistics Fair (SIL), the Barcelona New Economy Week (Bnew) and the Barcelona Woman Acceleration Week (Bwaw). For the first time it will organize the Conference of Free Zones of the Americas.

"The budgets for 2023 clearly show the entity's commitment to remain an essential actor in the revitalization of industry 4.0", has valued the special delegate of the State in the CZFB, Pere Navarro.

"The main projects presented for 2023 and the events led by the CZFB have the objective of boosting economic activity and developing projects that position Barcelona as an innovative and competitive ecosystem", added the general director of the CZFB, Blanca Sorigué.