The eight conservative members of the General Council of the Judiciary (CGPJ) consider Thursday's statement by the Prime Minister, Pedro Sánchez, at the European Council work session in Brussels, "irresponsible", in which he stated that "the political right and judiciary have wanted to run over democracy". 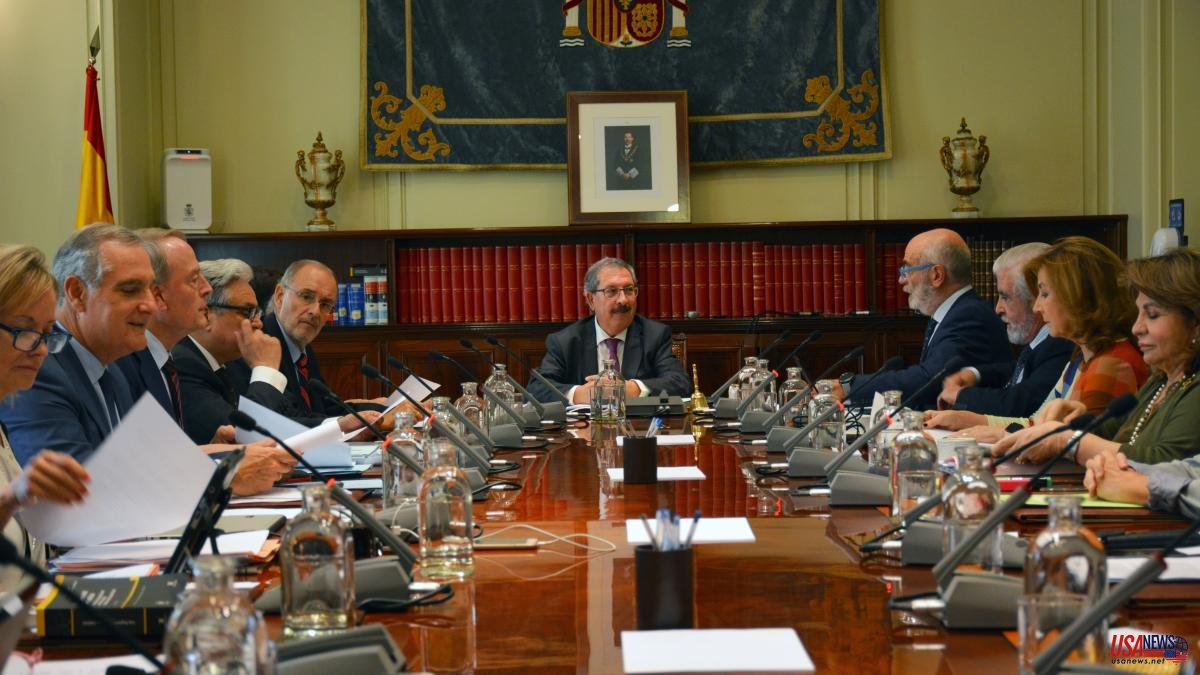 The eight conservative members of the General Council of the Judiciary (CGPJ) consider Thursday's statement by the Prime Minister, Pedro Sánchez, at the European Council work session in Brussels, "irresponsible", in which he stated that "the political right and judiciary have wanted to run over democracy".

Sánchez was referring with these words to the turbulent day last Thursday, in which the plenary session of the Constitutional Court met urgently to study whether it prevented -as the PP had requested in an appeal- the processing and voting in Congress of the Deputies of the legislative initiative to modify the renewal mechanism of the court itself. The reform was finally voted on and approved as the court postponed its decision until next Monday.

In an institutional statement, they have criticized that these statements came after those made by parliamentary spokesmen, in which "gross insults were poured out on the Constitutional Court and the Judiciary."

The signatories consider it "irresponsible to make these kinds of assertions, devoid of any foundation and even more so as it involves moving from partisan confrontation to the delegitimization of the institutions before the citizenry."

The members ensure that both the Constitutional Court and the ordinary courts of justice "have contributed decisively to the consolidation of democracy, complying with and enforcing the Constitution."

They also recall that the European Commission requires that, in order to respect the rule of law, members of the governments and parliaments of the EU States must "refrain from actions and public statements that could undermine the legitimacy of the Constitutional Court, the Supreme Court, ordinary courts, judges, individually or collectively, or the judiciary as a whole".

In this sense they have made an appeal "for a coexistence governed by the values ​​of harmony, freedom and legal certainty, compliance with which is especially required of all of us who carry out public responsibilities".

Thus, they have recalled that "the rule of law is the cornerstone of a democratic society, where the three powers and all citizens are subject to the rule of the Constitution, under whose shelter free and peaceful coexistence is guaranteed, in conditions of equality ".

For this reason, they have ensured that "compliance with the constitutional order and guaranteeing the rights of citizens is the fundamental role that judges fulfill, regardless of their particular ideas or opinions."