The Congress of Deputies will investigate – for the third time – the dark plots of the patriotic police, which ran wild during the time of the popular Jorge Fernández Díaz at the head of the Ministry of the Interior. 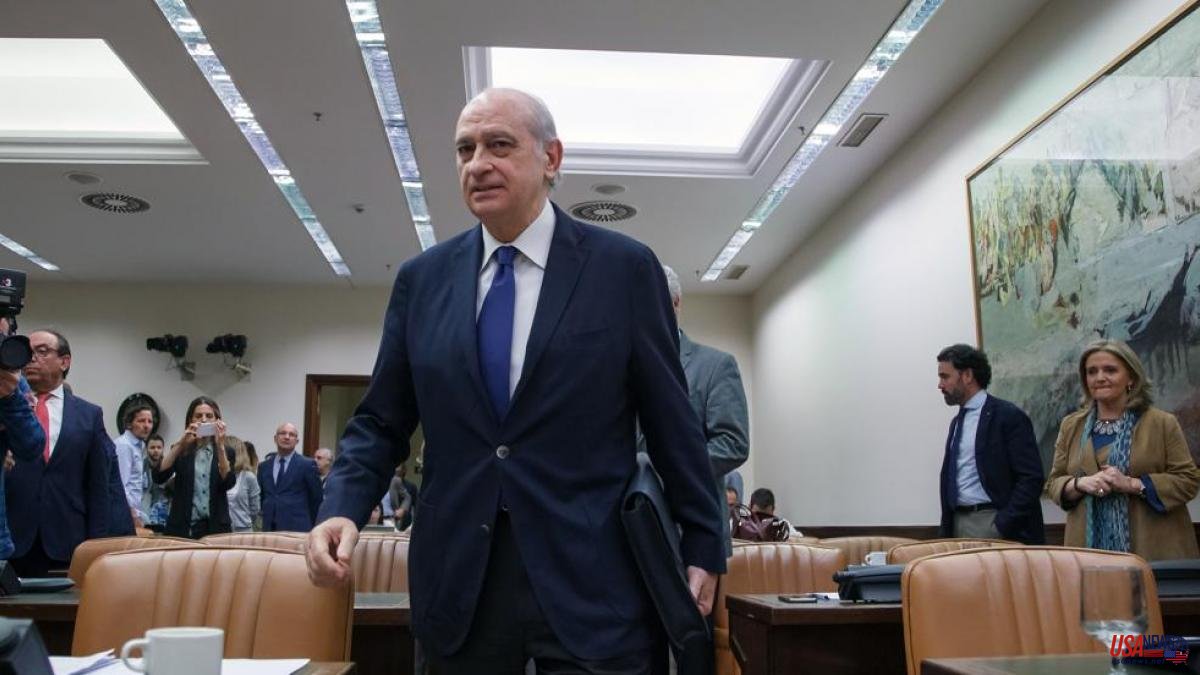 The Congress of Deputies will investigate – for the third time – the dark plots of the patriotic police, which ran wild during the time of the popular Jorge Fernández Díaz at the head of the Ministry of the Interior. This political course will be the turn of what is known as the Catalunya operation, orchestrated to spy on and discredit the independence movement. The Plenary has given the green light to the investigation commission thanks to the votes of the PSOE, United We Can and their usual parliamentary partners. Among the yeses to investigate the political police linked to the Popular Party has also been that of Alberto Casero, the deputy from the right-wing caucus who was also wrong in approving the labor reform.

This Thursday the first stone has been laid. Now the groups will have to draw up the list of those appearing to parade through the lower house in the coming months to clarify the operation – as the approved text says – “which would have had no other purpose than to persecute political dissidence and put an end to the called procés through illegal means and using public resources illegitimately”.

Before the debate, the socialist group presented an amendment with two essential conditions for the commission to go ahead. On the one hand, to extend the investigations to other actions of the patriotic police after the new audios of former commissioner José Manuel Villarejo that have seen the light. Something that has seemed good to the rest of the groups. And on the other hand: limit the investigations until 2018, the year of the motion of censure after which Pedro Sánchez arrived in Moncloa and Interior changed color. This other has not sat so well and irritated other parties – although they finally ended up giving in. Yes, they have warned. The deputy of Junts per Catalunya Josep Pagés – who has branded the amendment “blackmail” – has launched a direct dart at the PSOE group: “Sooner or later he will have to respond [...] and if he thinks he is not going to get splashed, you are wrong".

Today's debate, despite the fact that it did not go into the substance of the matter, already sets the tone that will set the next sessions, for which there is still no calendar. From United We Can, in the mouth of Jaume Asens, the Popular Party has been branded a "mafia", in whose DNA is "corruption". EH Bildu parliamentarian Jon Iñárritu has described them as “pirates”.

The PNV has justified its support by the need to interrogate –again– those appearing who already attended the two previous commissions, but who lied. On April 5, 2917, the former head of the Interior Jorge Fernández Díaz assured in parliamentary headquarters that he had “never” “dispatched” with the epicenter of the corrupt plot, former Commissioner Villarejo. A recording published this summer shows a meeting held in the Interior shows how he directed the Catalunya operation to look for dirty rags from the independence movement. "I will deny, even under torture, that this meeting ever existed," he said.