The CoNCA shows concern about the changing trends in cultural consumption

“We would have liked this year to be the post-pandemic report, but we will have to wait until next year. 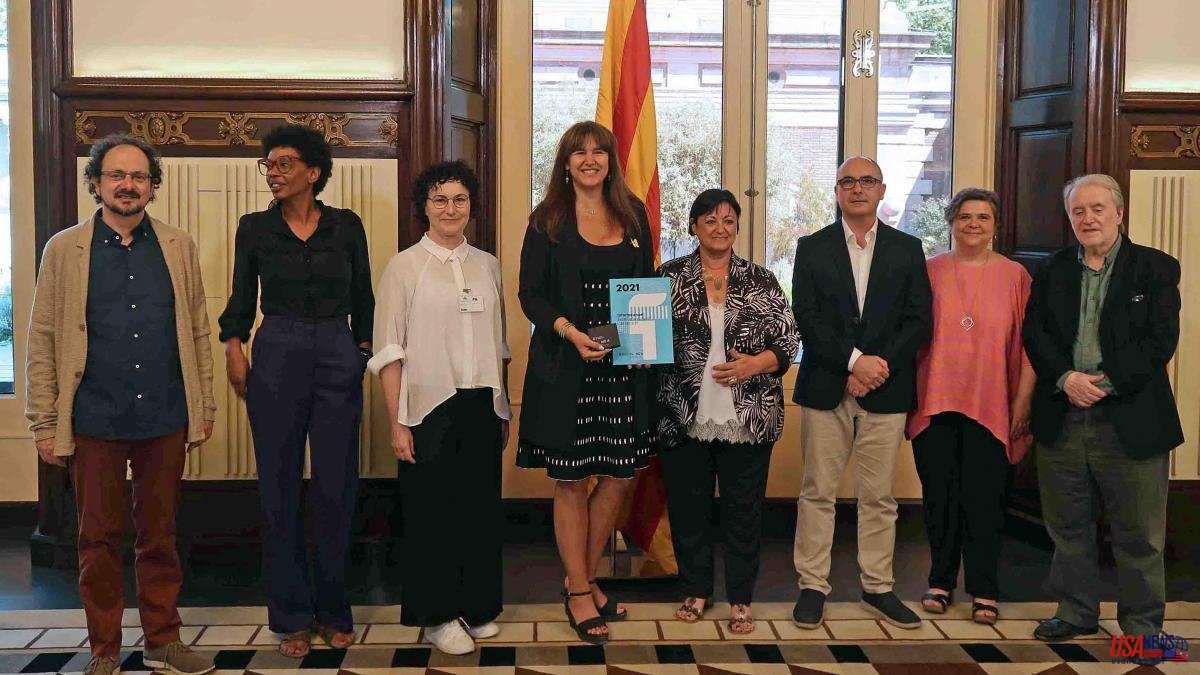 “We would have liked this year to be the post-pandemic report, but we will have to wait until next year.” With these words, Salvador Casals, member of the plenary session of the National Council for Culture and the Arts (CoNCA), introduced to the press the main conclusions of the annual report, which has been presented today to the Parliament of Catalonia, and which reflects "the impact of the covid and the elections in the cultural sector”.

The report shows four cross-cutting concepts. With regard to the field of recovery, the agency notes that "it does occur, but not to the extent expected." And he adds that “we will have to see now how it affects inflation”. Second, the CoNCA shows “concern about the changing trends in cultural consumption, especially with regard to cinema, but also in theater”, sectors where there has been a significant decrease in public attendance.

The third concept refers to the Cultural Rights Law, which has to reach 2% of the budget at the end of the legislature and “we are still at 1.3%”. Finally, the CoNCA refers to a “generational handover”. There are still punished sectors, but "there are sectors that have shown great vitality during the pandemic: books and video games, also comics and bookstores."

The CoNCA also highlights that they do not have all the data for the year, "due to the impossibility of obtaining it", which means that their report cannot be more precise. “We do not have the data for the performing arts, only those for Barcelona. Nor those of art galleries or cinemas. Cinema in Catalan is still in a situation of minimums”.

In 2021, the public budgets of all the Catalan administrations allocated 1,077 million euros to culture, 6.4% more than the previous year, but quite far from 2010. This represents 139 euros per inhabitant, a figure that is below that of the EU, with an average of 218 euros, and is similar to that of Italy.

The CoNCA has included a gender study for the first time, to reflect the presence of men and women in the different areas. As a general fact, the presence of women in the governing bodies of organizations, companies and cultural associations is 32% in the associative sector, 24% in the private sector, and 43% in the public sector. “It is a follow-up that we will do every year from now on”, concludes the president of the council, Vinyet Panyella.