The company EA Sports will name LaLiga from next year

LaLiga will have the EA Sports company as its main sponsor for the next five years starting next season, according to Marca. 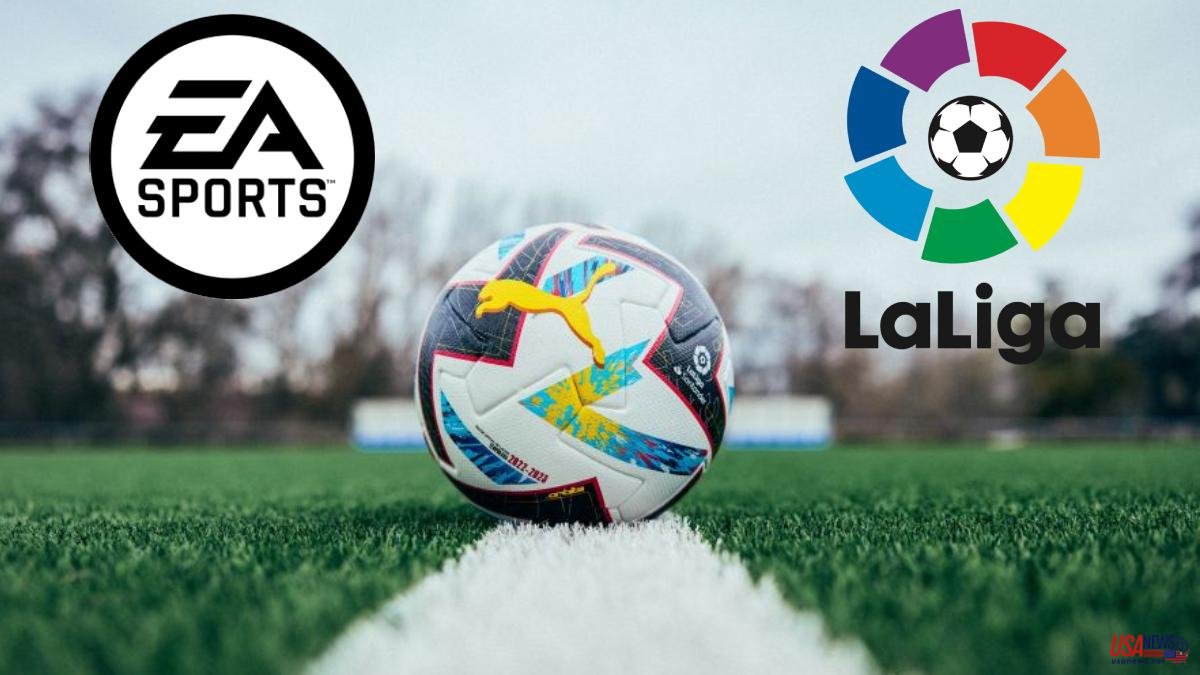 LaLiga will have the EA Sports company as its main sponsor for the next five years starting next season, according to Marca. The video game company will replace Banco Santander, which had given its name to the Spanish domestic competition since the 2016-2017 academic year.

The body chaired by Javier Tebas announced on July 11 that it was ending its relationship with the Spanish financial institution by mutual agreement. Continuing with the information from the sports newspaper, EA Sports will contribute 30 million euros per year for this new agreement, in addition to another 30 million that it already contributed in another sponsorship concept.

Banco Santander entered the coffers of LaLiga 17 million euros each year after the last renewal in April 2021 for two years with the option of a third that was not finally applied. In this way, the new sponsor practically doubles the previous annual income from the so-called naming rights of the tournament.

In this way, LaLiga breaks a fifteen-year stage sponsored by banks (the first eight years with BBVA and then with Santander) to bet on a company linked to a younger audience and a booming sector such as video games, which In principle, it will be an important boost for the expansion of the competition.

This new stage from the 2022-23 season also promises to give fans a more prominent role, which will revolutionize their way of interacting and consuming content, and will also create synergies between the virtual and real worlds, as highlighted by Marca. EA Sports will not only name the competition, but will also be present in the logos, graphics and fonts.