The leader of En Comú Podem in Parliament, Jéssica Albiach, has assured that she "does not contemplate" the Government accepting the PSC's proposal to unlock the Hard Rock complex project in Vila-Seca (Tarragona) as part of the agreement of the Budgets of the Generalitat for 2023. 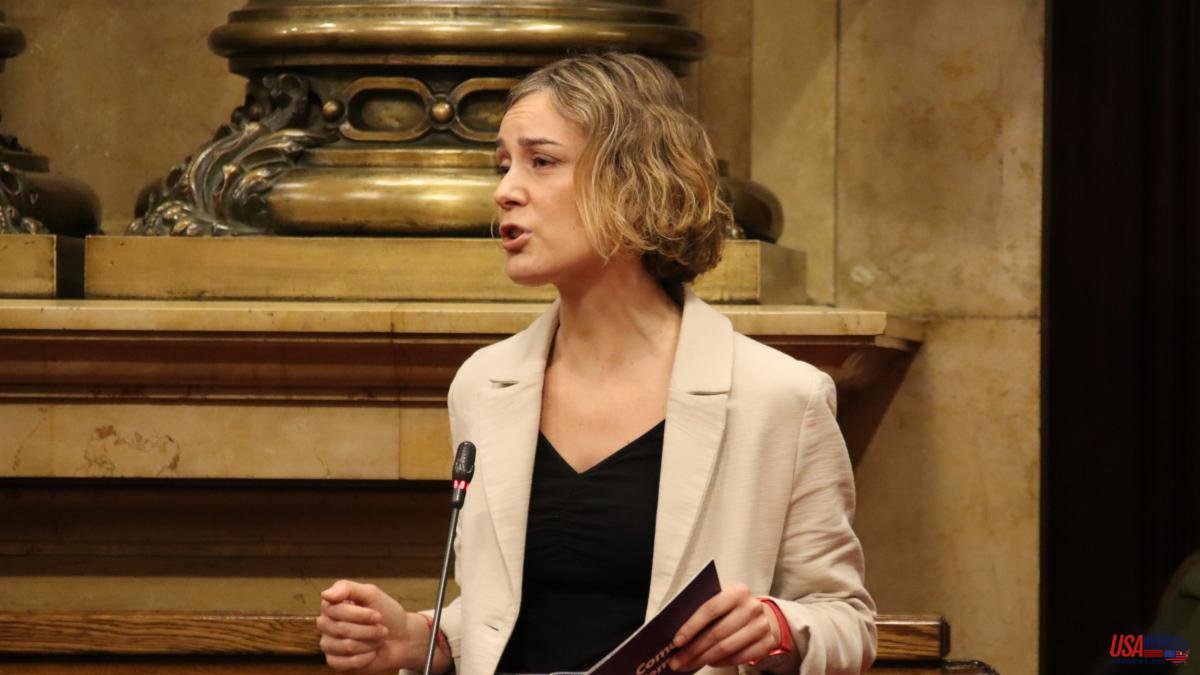 The leader of En Comú Podem in Parliament, Jéssica Albiach, has assured that she "does not contemplate" the Government accepting the PSC's proposal to unlock the Hard Rock complex project in Vila-Seca (Tarragona) as part of the agreement of the Budgets of the Generalitat for 2023.

In statements to EFE, Albiach has affirmed that his agreement with the Government "has to reach the Budget vote intact", which also implies that "later" agreements with "other political forces cannot go in the opposite line" to what they have agreed with them, alluding to the socialists and JxCat, with whom the Catalan Executive also negotiates.

Among the conditions that the PSC has transferred to the Government to agree on the 2023 budgets are the unblocking of projects such as the Hard Rock, the expansion of the Barcelona-El Prat airport and the extension of the B-40, three initiatives to which In Comú Podem is opposed.

The parliamentary leader of En Comú Podem recalled that the Hard Rock project is "unsustainable from all points of view", so if the Government accepted it, "it would be going against its own environmental reports", alluding to to the Ministry of Climate Action.

And he added: "I think that for the voters of the PSC it would be inexplicable that -its leader, Salvador- Illa knock down some budgets that make us move forward and place us at the forefront in investment in primary care of the entire State for an expired country project bloodletting and compulsive gambling such as Hard Rock".

However, the leader of the commons believes that the Catalan socialists maintain "a conservative position" in various areas, including housing or taxation, for which she considers that the PSC "distances itself from the policies of the coalition government "in the State, of which both formations are part.

Even so, Jéssica Albiach has avoided ruling on who the Catalan Executive should agree with, although she has indicated that they do not foresee a scenario in which the Government and the PSC "reach these specific agreements".