Former advisers to Donald Trump in the White House are his greatest enemies by putting on record his commitment to perpetuate himself in power. 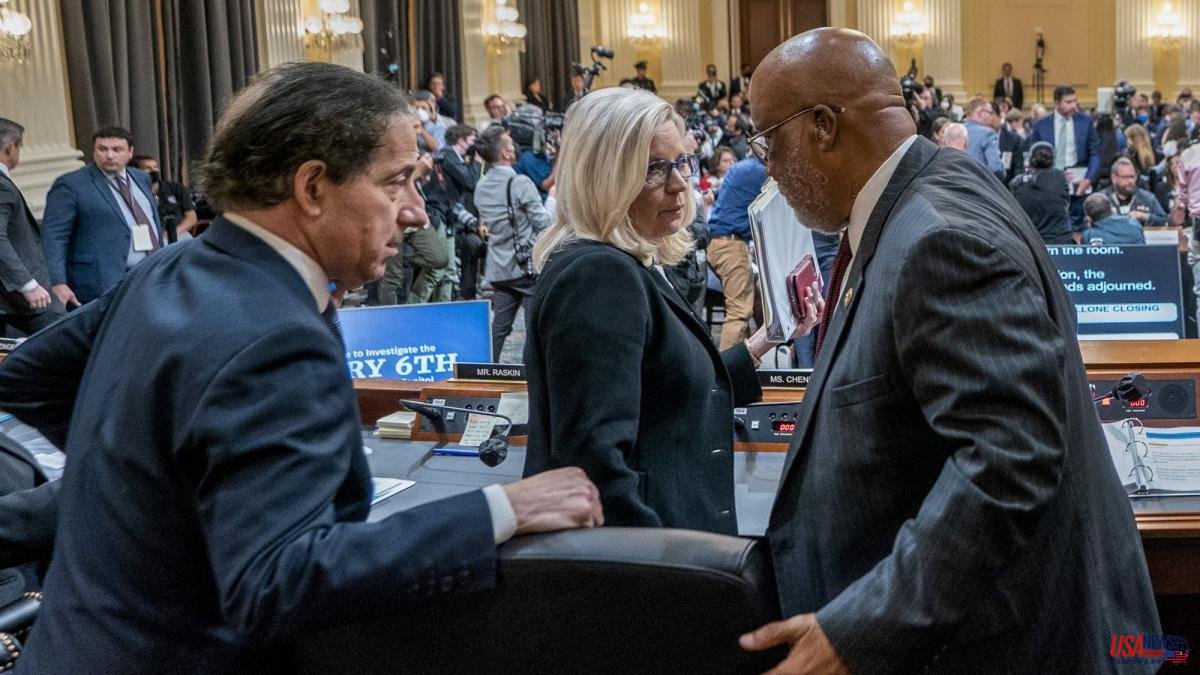 Former advisers to Donald Trump in the White House are his greatest enemies by putting on record his commitment to perpetuate himself in power.

Some who were very close to him, like Brad Parscale, who was his campaign manager, dared to write in a message: “A president calling for a civil war. I feel guilty for helping him win.”

That document was exhibited this past Tuesday, in the session held by the Congressional committee that investigates the seizure of the Capitol on January 6, 2021 to try to overturn the verdict of the polls. In that audience he resounded another confession. "The violence that day could have sparked a civil war," said Jason Van Tatenhove, a former spokesman for Oath Keepers, a fascist paramilitary group that was involved with its logistics in the failed coup.

The former president stressed that he has not seen the seven sessions held. This Tuesday he assured that he would be playing golf. But in his environment it is recognized that Trump lives obsessed with what is explained and is angry with his former advisers.

He knows what is at stake for him, aware, moreover, of some polls that certify an erosion of his pedestal among conservatives since the hearings began.

In the last session it was clearly evident that the committee has set itself something more than the challenge of chronicling the history of the attempt to change the electoral result. Unequivocally, its components are putting together a possible criminal case against Trump and his allies. On this occasion they put together a plot in which the January 6 protest was not something spontaneous, but rather responded to planning in which the former president was the cornerstone, the main organizer of the authoritarian uprising.

Apart from the fact that voices are growing requesting action from the attorney general, various media maintain that the committee has begun to provide information to the Department of Justice.

This recent hearing concluded with the tacit acknowledgment that this commission has already established contacts with the judicial authorities.

Republican Liz Cheney, vice president of the commission and the former president's worst nightmare, announced that they have informed the aforementioned department of Trump's attempt to "contact" a potential witness who is already speaking with investigators.

Cheney said that person, who has not yet appeared publicly, refused to respond and contacted his attorney. She received the call just after Cassidy Hutchinson, former adviser to Mark Meadows, Trump's chief of staff and another of those allegedly involved in the insurrection, surprised last week with the terrifying testimony against the former president and his despotic behavior.

That testimony, despite the stratagems to distort it, was reinforced in this last session. Pat Cipollone, former legal adviser to the White House, responded that his former boss wanted to involve the army to seize the machines used in the voting and assumed all kinds of conspiracies as good in a meeting held in the Oval Room on December 18, 2020 Then, the electoral colleges, the justice system and members of the government or his family (his daughter Ivanka), insisted that electoral theft did not exist.

Instead of conceding the victory to Biden, Trump launched the tweet in which he called for the great demonstration on January 6, 2021. "It will be wild," he added. And the groups of the extreme right began to organize. 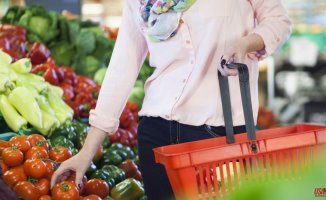 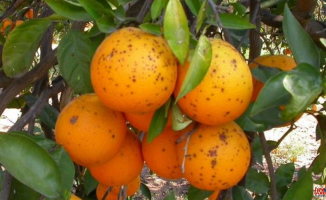 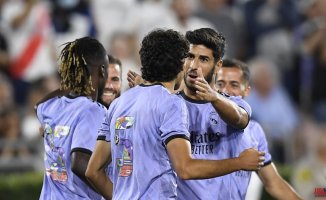