FC Barcelona, ​​through a meteoric tender promoted by some of its executives, has chosen the company Torrella Engineering to carry out the management of the works during the comprehensive remodeling of the Camp Nou. 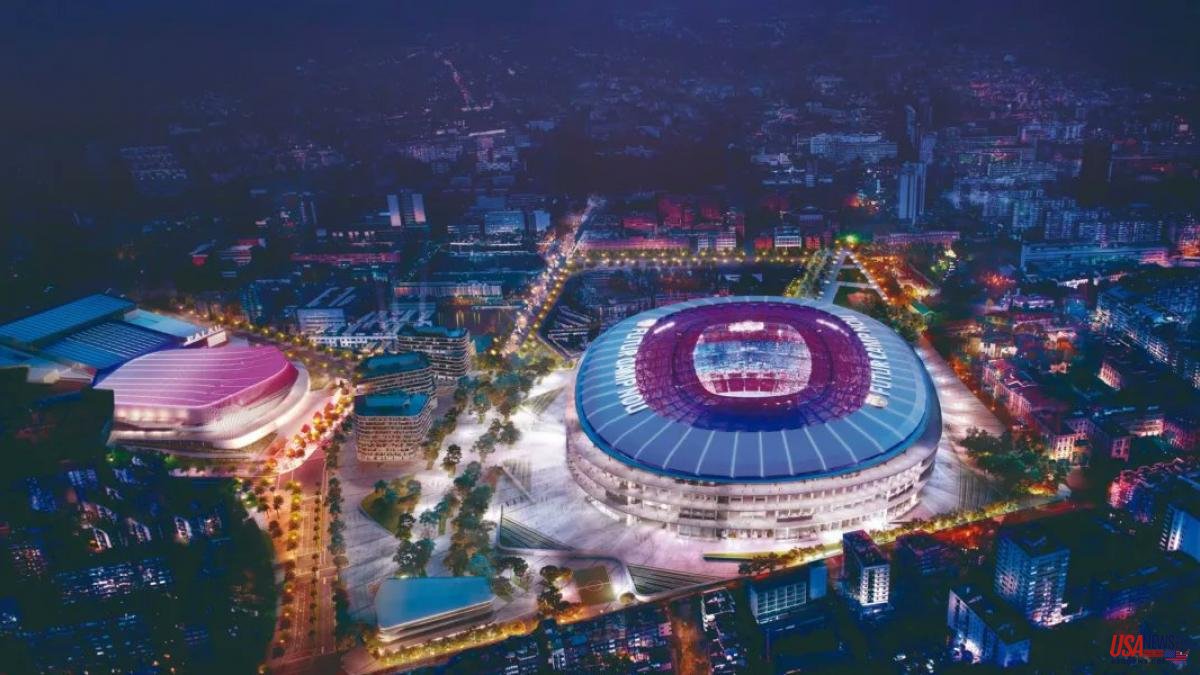 FC Barcelona, ​​through a meteoric tender promoted by some of its executives, has chosen the company Torrella Engineering to carry out the management of the works during the comprehensive remodeling of the Camp Nou.

The initial project, awarded to the Japanese company Nikken Sekkei in 2016, will remain in force, but the works and their supervision will pass to the aforementioned company, based in Terrassa and specialized in industrial buildings.

The competition, which was not reported to the media, was also entered by Nikken Sekkei, which in turn continued to work with the Barcelona office b720 Fermín Vázquez Arquitectos and was ruled out.

This decision must be approved at a board meeting at the end of September. Although these meetings are usually a pure formality, this time it might not be so since some club directors have not been informed of the change and understand that Torrella Engineering does not have any experience in sports construction, and less than the magnitude of the Camp Nou.

In this sense, yesterday the College of Architects of Catalonia, through its dean Guim Costa, sent a letter addressed directly to the president Joan Laporta in which he underlines his concern about the turn of the Espai Barça. “We regret that the winning architects of the competition for the new Camp Nou project do not lead its continuity and the direction of the works. We believe that we must work to promote and promote good architecture, making the quality criteria that the Architecture Law protects prevail”.