The Spanish Olympic Committee (COE) is still in the fight to be able to present a joint candidacy between Catalonia and Aragon for the 2030 Winter Olympics. 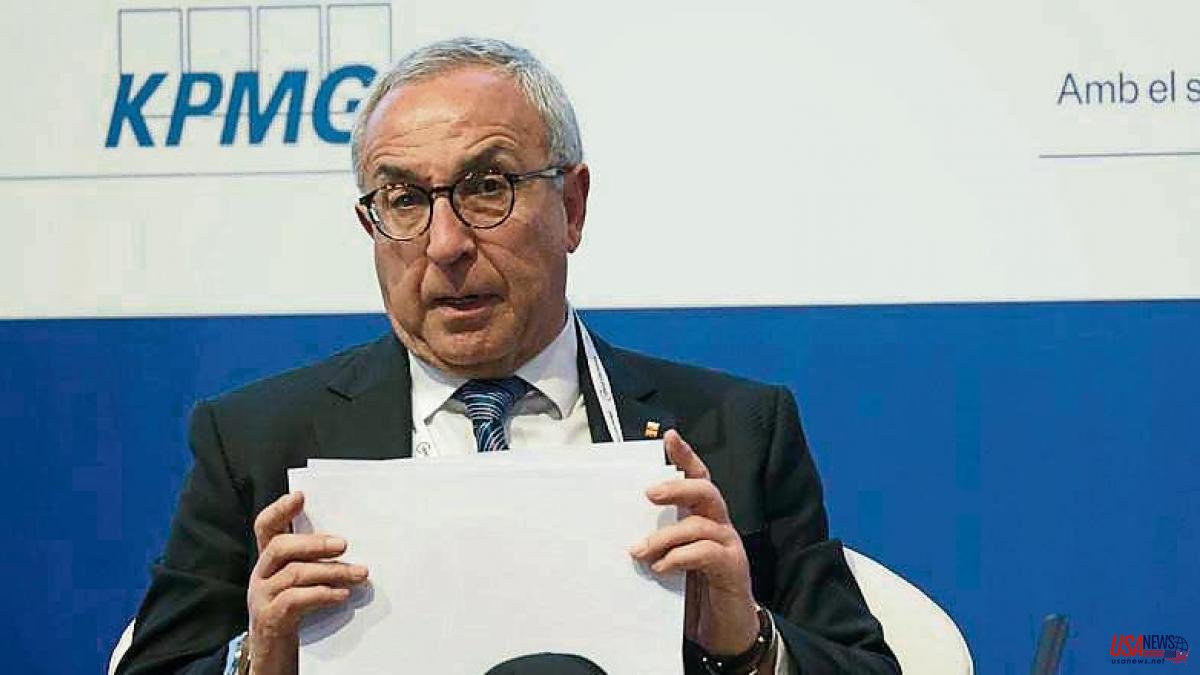 The Spanish Olympic Committee (COE) is still in the fight to be able to present a joint candidacy between Catalonia and Aragon for the 2030 Winter Olympics. Although the president of Aragon, the socialist Javier Lambán, has been very critical of how the The project remains and seems to be committed to distancing itself from it, Alejandro Blanco, the president of the COE, assured that he is willing to resume the talks from next week and go ahead with those who want to join the project, in a call to the sectors of Aragon that yes they want to continue with the idea.

At a press conference this afternoon at the COE headquarters, Alejandro Blanco stressed that "you cannot give up the Games in the Pyrenees, a project that began with the mayor of Barcelona Jordi Hereu in 2010". However, he also assured that "I do not think that the Games will be held only in Catalonia. There are also people in Aragon who want the Games. I cannot give up that ideal. The disagreement is with a certain part of Aragon," he said .

Blanco was vehement: "The one who presents the candidacy is the COE. I would not like to reach the situation of negotiating independently with the territories. Anyone who wants to participate actively will be heard, both parties ask that we leave sterile political debates. It depends not so much on us as it does on the willingness of the respective governments to reach an agreement," he asserted.

The leader was optimistic about the future of the negotiations, "because without dialogue it is impossible to move forward, but if we cannot reach an agreement we would make a reasoned proposal of what should be the best option we have, with those who want to participate" . That proposal would not come out of nowhere but from the proposal that came out of the technical commission, made up of three representatives of each of the two regional governments.

The president of the COE is aware that all this controversy has harmed the candidacy, but he clarifies: "I do not know of any summer or winter candidacy without internal controversies. Before, the internal debate took 24 hours to reach Lausanne (IOC headquarters) , now thousandths of a second. The most damaging thing is that the COE, which is the guarantor of the candidacy and the one with the prestige, is questioned. Lambán assured today that he no longer trusts Alejandro Blanco at all.

And Blanco continued: "We have to get the candidacy away from the political debate, from the party struggle. This harms us. We have lost speed. In a short race it would destroy us. But that is not the case. We have time. Luckily there are no deadlines ".