New alert from the National Securities Market Commission (CNMV) for investments in cryptocurrencies. 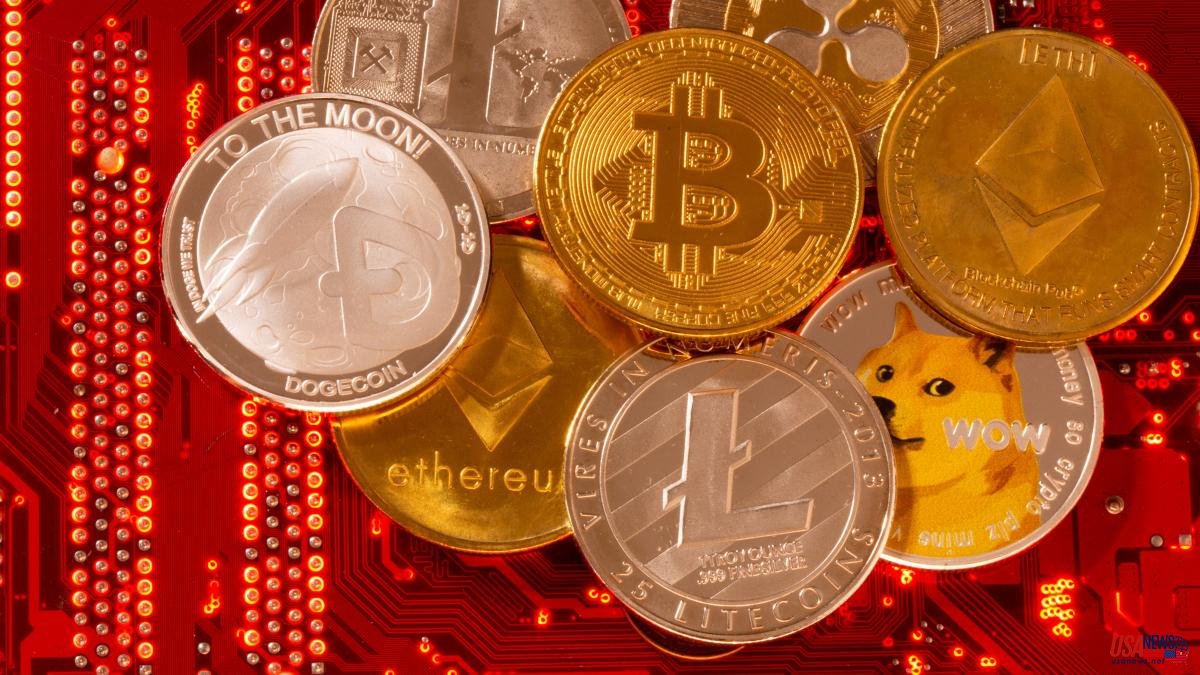 New alert from the National Securities Market Commission (CNMV) for investments in cryptocurrencies. The president of the organization, Rodrigo Buenaventura, affirmed this Thursday that many of those currently listed on the markets will end up disappearing and he believes that it is not useful for the citizen to pay attention to those that give "the firecracker", in the midst of the collapse of the markets .

In an event organized by H K Strategies, the president of the CNMV has argued that he is not questioning the usefulness of these assets as a means of payment, but rather "the usefulness of the mere issuance of coins that do not have any explicit and real value". That is why he believes that many of those currently listed on the markets will end up disappearing.

Buenaventura has advocated separating speculation from the technology that underpins crypto finance. Thus, he has stressed that he welcomes innovations in the crypto-assets industry, more in the field of crypto-finance -stocks, bonds and promissory notes- and less in that of cryptocurrencies. "The least socially useful part is all this kind of collective phenomenon around what will be the next cryptocurrency to go off the deep end", he stressed, adding that this "contributes nothing to Spanish society".

Cryptofinance also "opens the door to new clients" who may not have ever had a securities account, while allowing companies that did not plan to go public to appeal to savers and investors with lower costs, which reduces the cost of capital.

Buenaventura has explained that, for the moment, the cryptocurrencies that are the object of 'trading' do not create a problem for international financial stability, since at the moment they represent a very small percentage of the capitalization of the Stock Markets and do not have a critical mass to destabilize by size.

In addition, investment funds and other regulated entities have not invested large amounts in this type of asset, so the ramifications are still weak. However, he has warned that this situation could change quickly.

Regarding the main risks, the president of the CNMV has highlighted that of custody and the security of this custody, referring to the improper use of client assets, as seen in the case of the FTX platform. Added to these are the limitations of technology, the integrity of the market and the spread of misleading information, among others.