The National Commission for Markets and Competition (CNMC) has finally decided to resolve an issue that has been in limbo since 2015 and is of particular concern to sanctioned companies that work for public administrations. 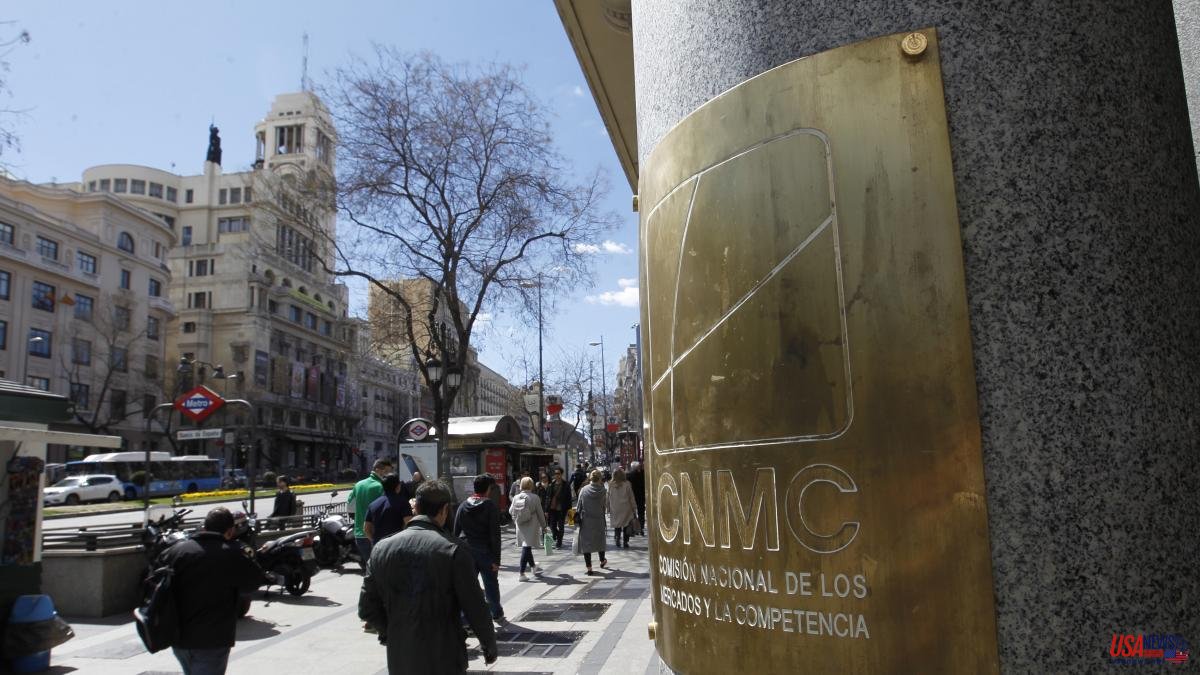 The National Commission for Markets and Competition (CNMC) has finally decided to resolve an issue that has been in limbo since 2015 and is of particular concern to sanctioned companies that work for public administrations. After several years of discrepancy with the Ministry of Finance, the Competition Agency will be the one that finally establishes the prohibition of contracting with the administration to the fined companies. It will be for a maximum period of three years.

Until now, the CNMC had resisted imposing these prohibitions on companies. What he did was send the file to the Ministry of Finance, which also refused to establish them at least until they were firm. The problem is that those sanctioned usually appeal to the courts and, until there is a final sentence, years pass.

The CNMC has already encountered a warning in the courts and has now decided to submit the criteria that will govern these prohibitions to a public hearing. It is a first step in a process that can affect companies such as those sanctioned by the construction cartel (203 million), garbage collection (98 million) or road tenders (47 million).

In the public hearing document, the CNMC limits itself to describing the criteria with which they would like to set the ban, but adds a time reference. The maximum duration of this punishment will be a maximum of three years, in order to harmonize the criteria with other regulations.

Reflection also affects when the irregularities are committed. It will affect those after 2015, but it will also be taken into account if they were committed before that year. Regarding the territorial scope, as a general principle, it will not be possible to contract with administrations in the area where the irregularities have been committed.

With the new consultation, the CNMC intends to collect all possible contributions from individuals, companies, associations, public bodies and other interested parties to set general criteria and begin to determine in its sanctioning resolutions the duration and scope of this type of prohibition.

Since 2015, the Spanish regulation on public procurement includes the prohibition of resorting to companies and individuals sanctioned for having committed serious infringements of distortion of competition. The regulation itself empowers the CNMC to fix this measure in the sanction, following a proposal from the State Public Procurement Advisory Board, dependent on the Ministry of Finance.

To date, the CNMC has limited itself to declaring this possibility and sending the files to the Treasury. Now, it recognizes that "several judicial pronouncements" identify Competition as "the best position to globally assess the tax and sanction measures that can be adopted in light of the facts accredited in its resolutions and to weigh the consequences that conducts have on the market sanctioned".