The CNMC investigates RTVE for advertising for the Qatar World Cup

The National Markets and Competition Commission (CNMC) has opened a file to analyze the contracting of advertising spaces that Radio Televisión Española (RTVE) is carrying out for the World Cup in Qatar, which takes place between November 21 and 18 of December, and whose emission rights have the public entity. 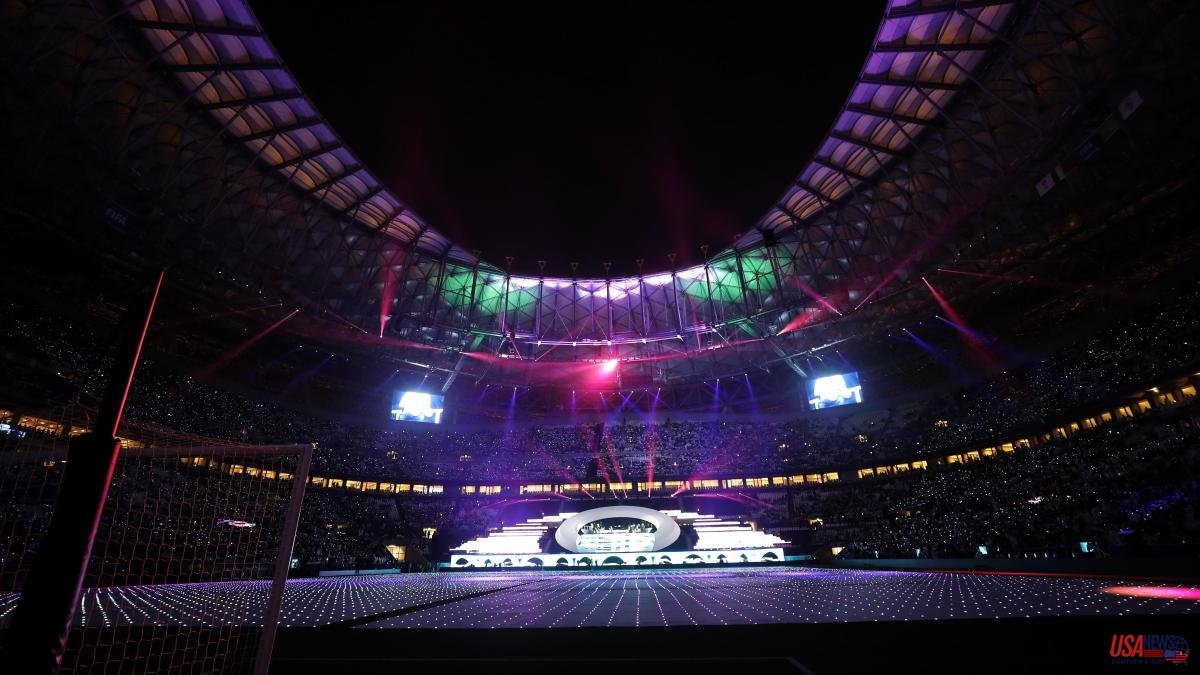 The National Markets and Competition Commission (CNMC) has opened a file to analyze the contracting of advertising spaces that Radio Televisión Española (RTVE) is carrying out for the World Cup in Qatar, which takes place between November 21 and 18 of December, and whose emission rights have the public entity.

The investigation opened by Competition responds to a complaint made last week by the Union of Open Commercial Televisions (UTECA), the main association of private televisions in Spain, and Mediaset España (which left said association in 2019). Two writings in which, according to the Expansión newspaper, the private television stations ask the regulator to clarify whether the commercialization of advertising for the Qatar World Cup violates the RTVE financing law, and also denounces that RTVE is offering its spaces at prices below than the sector average, which would be causing a flight of investment from private channels.

Sources from the CNMC have assured La Vanguardia that "the file is now in the process of analysis", which means listening to the affected parties, analyzing the current legislation and issuing a resolution.

RTVE has restricted the contracting of advertising since July 2009, when the Government of José Luis Rodríguez Zapatero approved the law in which its financing was linked to an amount in the General State Budget, which is financed, among other items, with a mandatory contribution of private networks and telecommunications companies.

A regulation that was made more flexible last July, with a new financing law, but whose entry into force, according to legal sources, "will not be operational until January 2023, so it is not applicable to this conflict". The problem, therefore, focuses on one of the exceptions established in the 2009 law that caused problems from the beginning, the one related to sporting events. “It has an ambiguous wording on what type of sports and cultural sponsorships are allowed and how the contracting of associated advertising is allowed. That is, when it is inextricably linked to the emission of the event. That is going to be the Gordian point, ”say the sources consulted.

A burning nail that RTVE wants to defend at all costs in the face of the need to finance broadcasting rights for which it fought with open financial lungs and for which it came to pay between 35 and 40 million euros to its owner, Mediapro. An amount that none of the usual telecommunications companies in these bids was willing to pay because they considered it excessive. Now, RTVE wants or needs to recover part of what was paid out and its competitors are not willing to allow it. That surcharge was what made the public entity awarded the first broadcast rights of a World Cup since France 1998.