The cloud gains prominence in the big tech business

Cloud services are taking on an increasingly important role in the business of the great technology companies in the United States. 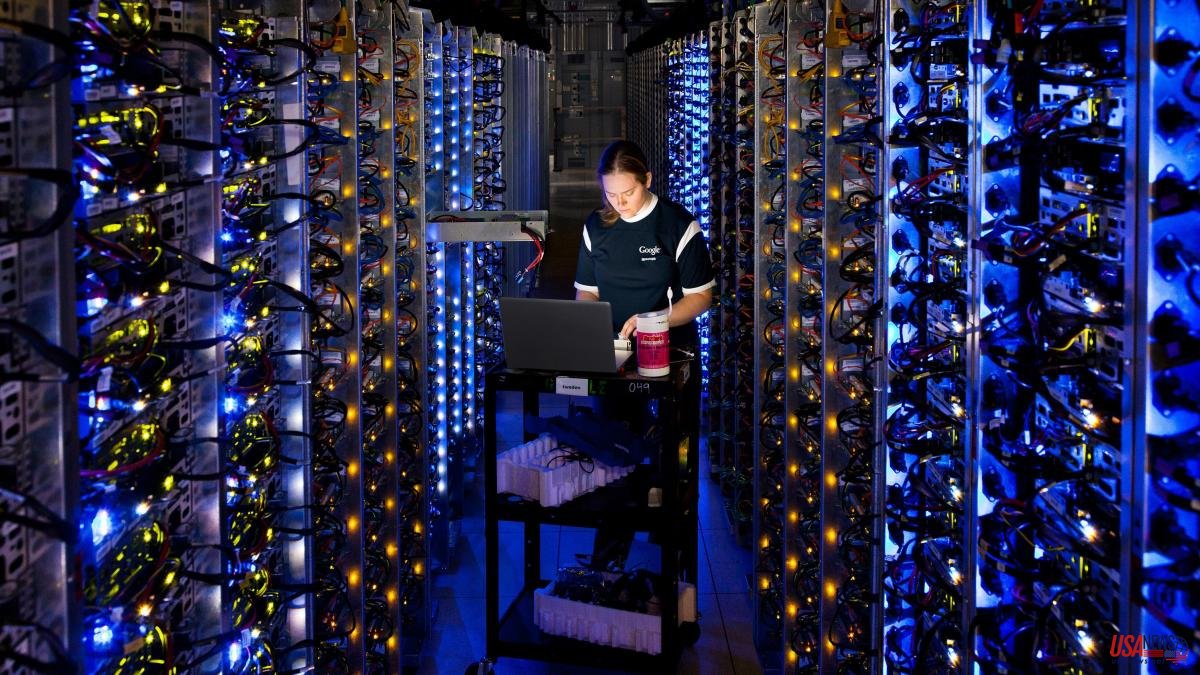 Cloud services are taking on an increasingly important role in the business of the great technology companies in the United States. The results presented this week by Amazon, Microsoft, Apple and Google show the rapid progress of this technological branch, which seeks to replace the hard drive of a lifetime with data storage in the internet cloud, more agile and powerful. None of these companies was born with the purpose of offering the service, but all of them (with the exception of Meta) have decided to enter this business when they saw the opportunity to serve companies, governments and institutions. Due to the advance of digitization, data management has become a critical activity and the business margin is succulent.

The most striking case is that of Microsoft, whose cloud division already bills more than its traditional businesses, the sale of the iconic Windows program, computers and game consoles. This week, the company founded by Bill Gates presented the accounts for the fiscal year and this division grew by 20% in one year, to 20.4 billion euros, driven by the Azure product, which shot up its sales by 40%. On the other hand, the division that groups the hardware business barely grew 2%, to 14,000 million, while the income of Windows (and others), increased 13%, to 16,000 million.

The e-commerce giant is going the same way. The Amazon Web Services (AWS) division continues to grow in double digits and can reach the weight of the classic online sales of Jeff Bezos' firm.

According to the half-year results, cloud services grew by 26% compared to the same period of the previous year, to 38,000 million euros. It is a figure that is still far from the 200,000 million euros that the rest of Amazon's business contributes (the company does not break down more activities) but that grows faster and also contributes higher gross margins. In fact, AWS had an operating income of 12,200 million euros, while the rest of the activities faced operating costs higher than sales, which caused operating income to close in negative (-5,100 million).

Apple is also experiencing a similar situation. Although the iPhone is still its biggest source of revenue, digital services – which include iCloud and also the whole bet on digital entertainment with Apple TV, Apple Music, and the app store – are gaining ground. In the results presented this week, which reflect the accumulated activity of the last 9 months, this division grew by 14%, reaching 58,000 million and representing a fifth of the total business. Meanwhile, iPhone sales grew at a slower rate, 9%, although they contributed more than half of revenue.

In a statement to investors, Alphabet also highlighted the good performance of Google Cloud, being the division that grew the most in the semester, 28%, to 12,000 million euros. It is a figure that is far from the 80,300 million that the famous search engine contributes, but that the CEO, Sundar Pichai, highlighted as key in the group's business. Will the cloud end up standardizing the big tech business?