The Court of Justice of the European Union (CJEU) will rule on January 31 on the preliminary rulings raised by the Supreme Court magistrate Pablo Llarena on the Euro-warrant against former President Carles Puigdemont. 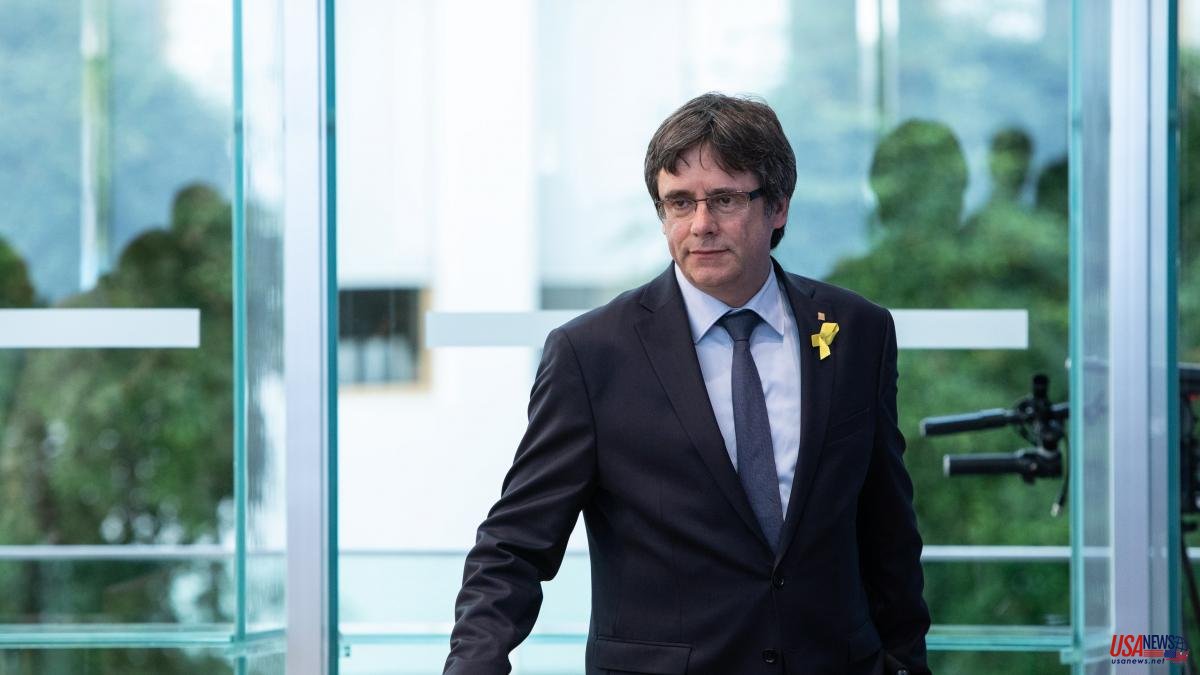 The Court of Justice of the European Union (CJEU) will rule on January 31 on the preliminary rulings raised by the Supreme Court magistrate Pablo Llarena on the Euro-warrant against former President Carles Puigdemont.

The Luxembourg-based court will publish the ruling at 9:30 a.m., more than six months after the Advocate General issued his non-binding opinion to answer questions raised by Llarena about Belgium's reasons for rejecting the Euro warrants.

The lawyer leaned in the summer to support Judge Llarena in the face of Belgium's refusal to hand over ex-minister Lluis Puig to Spain. The conclusions of the General Advocate of the European Union, Richard de la Tour, pointed out that the Belgian justice system exceeded its functions and was clearly aligned with the theses of the Supreme Court magistrate on the resolution of the Euro-warrants against Puig.

The report referred to the ex-minister but, in practice, they also serve to clarify the procedural situation of Puigdemont and the rest of the Catalan politicians whose surrender Spain is demanding.

The European sentence will determine what margin Belgium has to deny the execution of their respective Euro-orders, once the appeal presented by the former president on the decision of the European Parliament to lift their immunity is resolved. If we follow the criteria of the Advocate General, it will be very scarce, which once again opens the door to Puigdemont's extradition.