The CJEU confirms the fine to Google for the Android case

The General Court of the European Union (CJEU) has confirmed the millionaire fine that the European Commission imposed in 2018 on the American technology giant for applying illegal restrictions to manufacturers of devices that use its Android operating system. 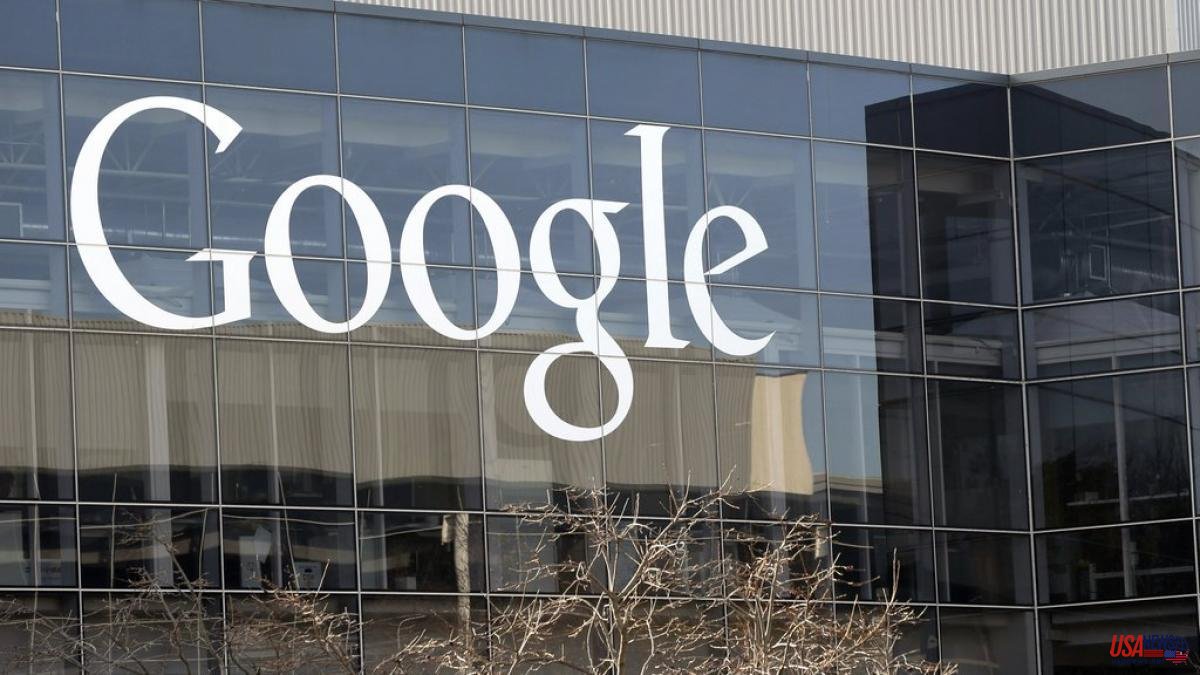 The General Court of the European Union (CJEU) has confirmed the millionaire fine that the European Commission imposed in 2018 on the American technology giant for applying illegal restrictions to manufacturers of devices that use its Android operating system. However, the European justice has partially estimated the appeal presented by the company, for which it has reduced the amount of the penalty by 5%, which remains at 4,125 million euros.

Despite this reduction, the Court of Justice of the EU supports the decision of the commission to accuse Google of carrying out strategies to consolidate its dominance in its search engine. The union's executive body argued that the company was illegally forcing mobile phone makers to pre-install the Google Search app and Chrome browser as a condition for licensing its Play Store, the Android app market. In addition, it found that Google made payments to some large manufacturers and operators on the condition that they exclusively pre-install the Google Search application.

And finally, he argued that the California-based company prevented manufacturers who wanted to pre-install apps from running alternative versions of Android not approved by Google. However, the ruling can still be appealed to the bloc's highest court.

The CJEU justifies the reduction of the initial amount of the sanction -4,300 million-, the highest imposed by the commission on a company, due to some failures detected in the analysis carried out by the European Commission and after considering that Google's right to a fair trial had been partially infringed.

"We are disappointed that the court has not annulled the decision in its entirety," Google said in a statement, where it also defended that its Android operating system "has created more options" and "is compatible with thousands of successful businesses. in Europe and around the world".

The sanction is the highest of the three fines, totaling 8,250 million euros, which the European Commission has imposed on the company so far. The ruling of the European justice on the Android case has given a boost to the attempt of the EU antitrust chief, Margrethe Vestager, to curb the anti-competitive practices of the great American technology companies, despite having suffered several setbacks in other cases that they involve giants like Intel and Qualcomm.

The record fine confirmed today by the EU's high court will probably not be the last, as the European Commission currently has several investigations open involving the tech giant Silicon Valley.