The film chronicler and publicist Jaume Figueras will be recognized with the Honorary Gaudí Award-Miquel Porter 2023. 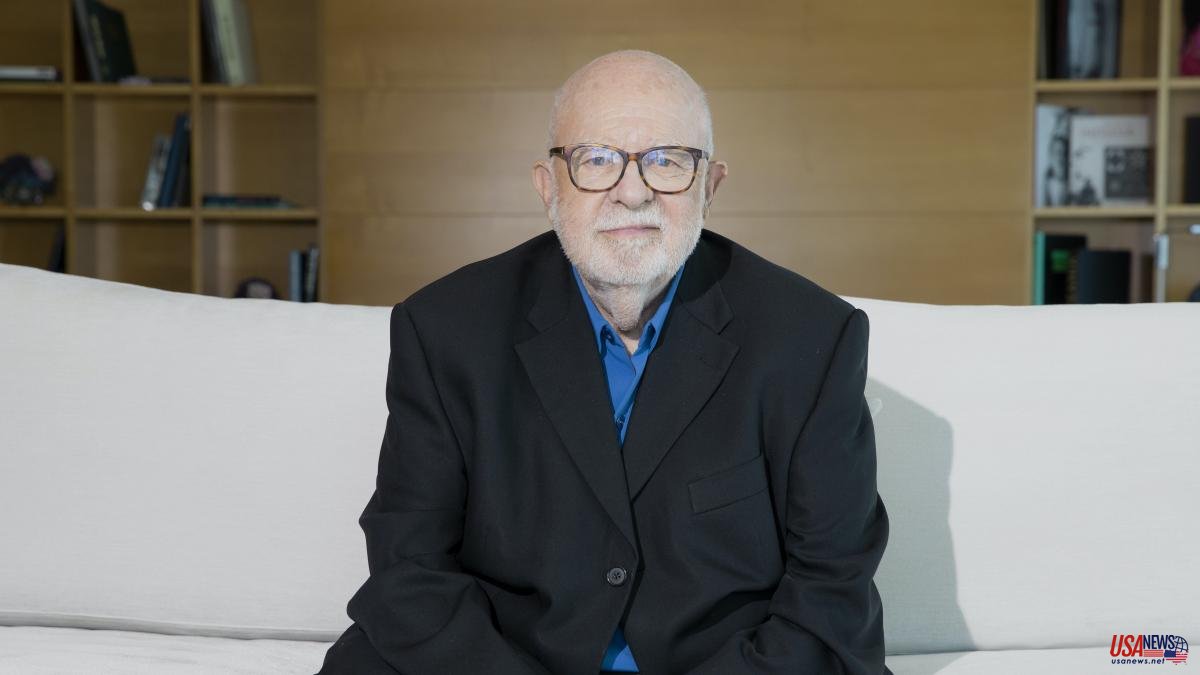 The film chronicler and publicist Jaume Figueras will be recognized with the Honorary Gaudí Award-Miquel Porter 2023. This was confirmed this Tuesday by the Catalan Cinema Academy, which recalls that it will award this distinction at the Gaudí Awards gala on next January 22 at the National Art Museum of Catalonia (MNAC).

The board of directors, formed by the president Judith Colell, the vice president Carlos R.Ríos, the secretary Carla Simón, the treasurer Eduard Sola and the members Alba Cros, Maria Molins, Ana Pfaff, Sílvia Quer, Àngels Masclans and David Verdaguer, has granted the award to Figueras for "his importance as a film chronicler, key to the generation of cinematographic vocations in this country".

It has also been awarded "for his free and passionate vision as a programmer and architect of a cinema circuit, without which the Escola de Barcelona would not have found a place to stand".

For his part, Figueras has not hidden his enthusiasm and has assured that "I am as grateful as I am surprised by this Gaudí d'Honor. I always say that I have been a transmission belt between the cinema and the spectator, the listener or the reader. And this award is like a stimulating point and aside to six decades linked to the world of cinema".

Figueras' career has been marked by 26 years leading the Cinema 3 program on Televisió de Catalunya in two stages, the presentation of several editions of the Oscars on Canal, and the character for more than 50 years of Mr. Belvedere, in charge of the historic office of the magazine Fotogramas.