The Chinese economy continues to advance with good prospects

Since April this year, dozens of Chinese cities, including Shanghai and Beijing, have adopted strict precautionary measures against a new and widespread wave of the Covid-19 pandemic. 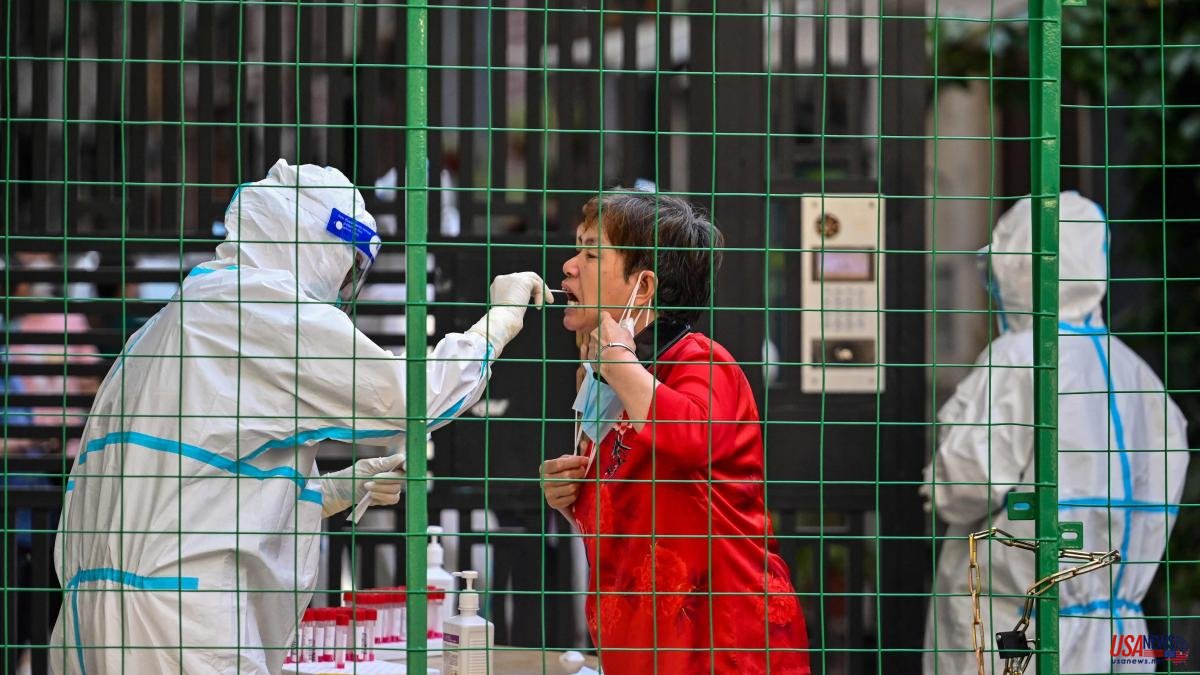 Since April this year, dozens of Chinese cities, including Shanghai and Beijing, have adopted strict precautionary measures against a new and widespread wave of the Covid-19 pandemic. This, together with the impacts of the conflict in Ukraine, has deteriorated some Chinese economic indicators and increased downward pressures on the Chinese economy. Can the world's second economy continue to grow? In response to this question, the Chinese Government maintains a comprehensive approach based on three factors: protecting life, developing the economy and ensuring security.

The pandemic must be brought under control. China has always put people and life above all else. Of the 1.4 billion Chinese population, 267 million are over 60 years old. Much of the elderly population has chronic diseases and its relatively low level of vaccination makes it more vulnerable to the latest wave of infections. The fact that a 108-year-old man in Shanghai was discharged, breaking the record for the oldest person rehabilitated, has a strong symbolic meaning of China's efforts. In the spirit that "life is priceless," China has had very low infection, hospitalization, and mortality rates since the outbreak of the pandemic.

The stability of the economy must be guaranteed. China tries to balance restrictions for health reasons and economic growth, and minimize the impacts of the pandemic on economic and social development.

In 2020 China was one of the few major economies in the world to achieve positive growth and in 2021 China's GDP grew by 8.1% reaching 17.7 trillion dollars. In the first quarter of 2022, the Chinese economy performed at a reasonable margin, with growth of 4.8% and a consumer price index (CPI) of around 1.1%.

Recently, with the lifting of most health restrictions, the Chinese government has gone into overdrive to encourage economic growth, announcing a package of 33 macroeconomic measures and taking foreign investment and foreign trade, support to small, medium and micro-enterprises, the expansion of consumption, infrastructure projects (especially those related to digitization and sustainable development) and the streamlining of transport and logistics chains.

As Eugenio Bregolat, former Spanish ambassador to China, rightly comments: “The problems (of China) are great. But the resources of the State and the Chinese mixed economy system are no less so.”

Security must be guaranteed for development, because development and security are two sides of the same coin. As the saying goes: "When you see your neighbor's beard peeling, put yours to soak." The Chinese Government has always been aware of preventing and effectively dealing with the appearance of black swans and gray rhinoceroses of all kinds, especially in the midst of profound and complex changes rarely seen in the international situation.

Thanks to this three-dimensional approach, the Chinese economy continues to advance with good prospects.

Seen in the long term, the fundamentals that support the Chinese economy - its resilience, potential and promising prospects - will remain unchanged, as well as its prominent advantages, namely: size as a market, extensive synergy of production and supply chains, vibrant capacity for scientific and technological innovation and good infrastructure conditions, among others.

China is committed to opening up to the outside world at an even higher level and to good-quality development, to share the opportunities and dividends of its own development with Spain and other countries in the world.