The chief economist of the ECB urges to tax the richest

The hot potato of taxes not only feeds debates in the European chancelleries, but also at the tables of international organizations, which are inclined so that the rich contribute more and, for this, urge governments not to apply measures of tax relief. 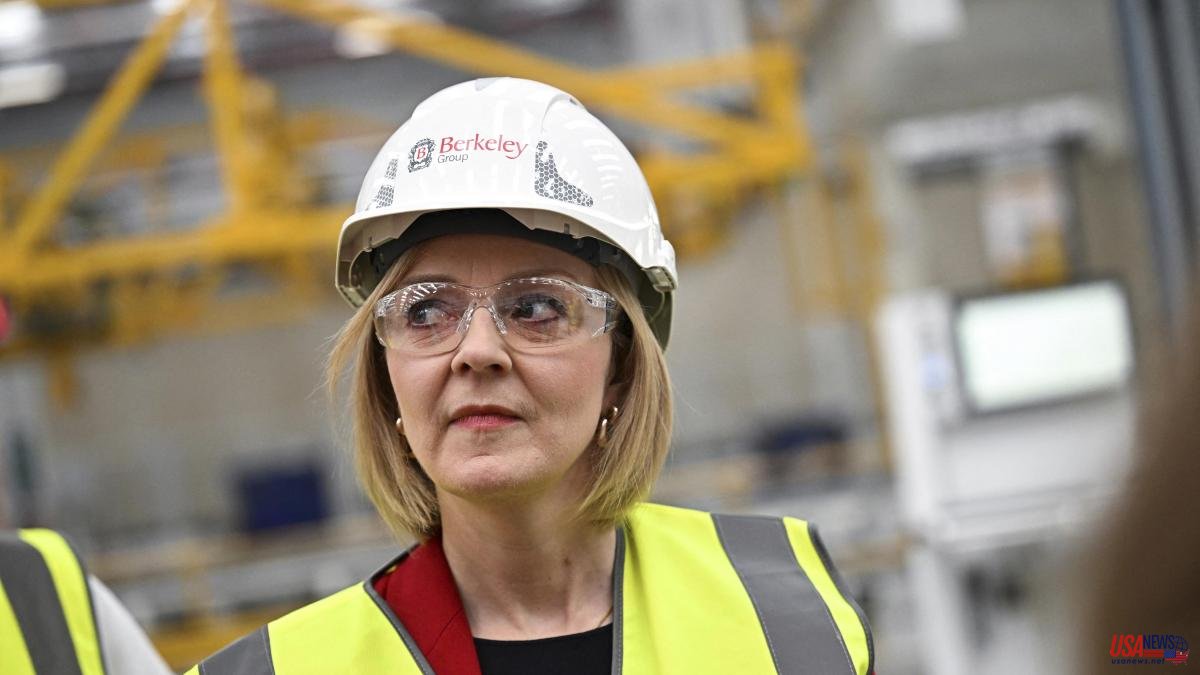 The hot potato of taxes not only feeds debates in the European chancelleries, but also at the tables of international organizations, which are inclined so that the rich contribute more and, for this, urge governments not to apply measures of tax relief.

Thus, the chief economist of the European Central Bank, the Irishman Philip Lane, in an interview this week with the Austrian newspaper Der Standard, said that to protect the most vulnerable it would be necessary to introduce "higher taxes on those with higher incomes or on those industries and companies that are very profitable despite the energy shock”. A solution, Lane maintains, that "would be less inflationary than widening deficits" to finance aid, the economist noted. And if inflation rises, the European central bank will have no choice but to tighten the screw on interest rates, at the risk of causing a recession. "From a macroeconomic point of view, governments should support the income and consumption of those households that are suffering the most," explained the Irishman.

Until now, the European Commission has not taken a position on the opportunity to raise taxes on the group of the richest, among other things because the Community Executive does not have direct powers over the fiscal policies of the member states.

Lane's words come after the tax reform in the United Kingdom in favor of the richest taxpayers (almost 50,000 million cuts to those who earn more than 150,000 euros a year) and at a time when there is a heated debate in Spain between those autonomies that choose to lower taxes and the Government that shuffles new tax figures for those who have the most.

Precisely the new plan of British Prime Minister Liz Truss, which has caused the collapse of the pound, has entered the critical eye of the International Monetary Fund (IMF). The agency asked London yesterday to reassess its measures, especially those that "benefit the highest incomes." The strong tax cuts planned by the British leaders “are likely to increase inequalities”, the institution pointed out.

"It is important that fiscal policy does not run counter to monetary policy," the IMF stressed at a time when the Bank of England is trying to curb economic activity by raising rates to combat rising inflation.

The Moody's agency was also very harsh with London yesterday, which considers that the tax cuts "will lead to higher structural deficits, in the midst of rising borrowing costs, lower growth prospects and serious public spending pressures from the pandemic ”.

Who is also pessimistic about the global economy is the Davos Economic Forum. In a report published yesterday, 70% of the members of his panel of economists see a global recession as somewhat likely. With these arguments: real wages are expected to continue to fall around the world in 2022-2023, with the cost of living crisis threatening social unrest and further fragmentation and localization of supply chains is expected. supply, which is already the end point of globalization in recent decades. “Both nationally and globally, we find ourselves in uncharted waters. As our latest survey of chief economists makes clear, painful months lie ahead.”

Will the tax lever ease the pain?