The change of locomotive of the Spanish economy occurred in 2017

In 1980, 14% of everything produced in Spain originated in Madrid and 19% in Catalonia. 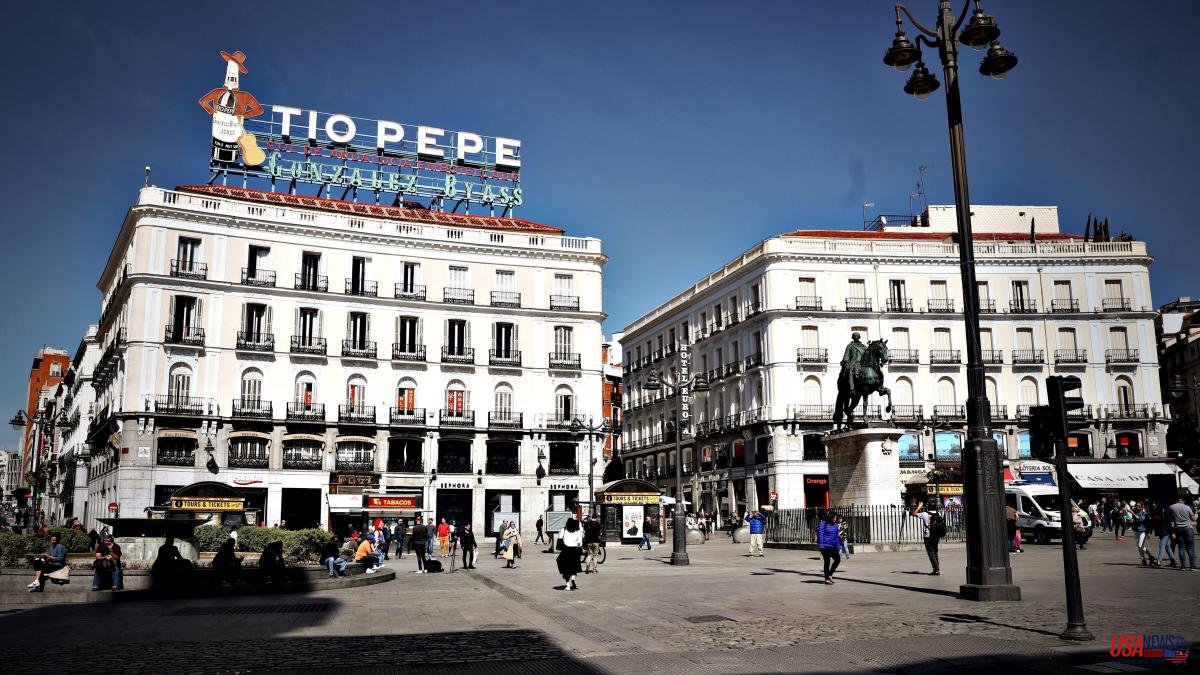 In 1980, 14% of everything produced in Spain originated in Madrid and 19% in Catalonia. Forty years later, the Catalan community remains more or less the same, but Madrid has accelerated to the point of becoming the locomotive of Spain during the last four years. Just since 2017. Is the sorpasso a consequence of the procés or just a coincidence?

All the macro figures that X-ray Catalonia do not show a significantly worse relative performance compared to the rest of Spain. With Madrid yes. What is unknown is whether the economy of Catalonia would have evolved better without the social and political instability caused by the procés and would have been able to compete with the drive of the capital to retain the historic position of leader.

One of the main components of GDP is employment. This statistic shows a clear recovery in the labor market. From 2017 to today, employees -according to the EPA- have grown by 244,000 people, to exceed 3.4 million. Only the primary sector lost employees (14.9%) while the subsector of qualified workers is the one that has grown the least in the period: 2.4% (up to 1.7 million) compared to 7.7% of the market set. According to BBVA Research, Catalonia stopped creating some 30,000 jobs in the 12 months after October 2017. There are no estimates for the rest of the years.

Foreign investment is another indicator that could show the lower confidence in the country's economy. What happens is that it is a very erratic statistic and is influenced by the flight of offices, since international purchase operations such as that of Abertis were accounted for in Madrid and not in Catalonia. In the last five years, the Catalan economy has also been affected by Madrid's decision to compete fiscally downwards and by the very low budget execution of State investments in Catalonia.