The Champions League final between Liverpool and Real Madrid, which is played at the Stade de France in Paris, will start half an hour late due to security problems. 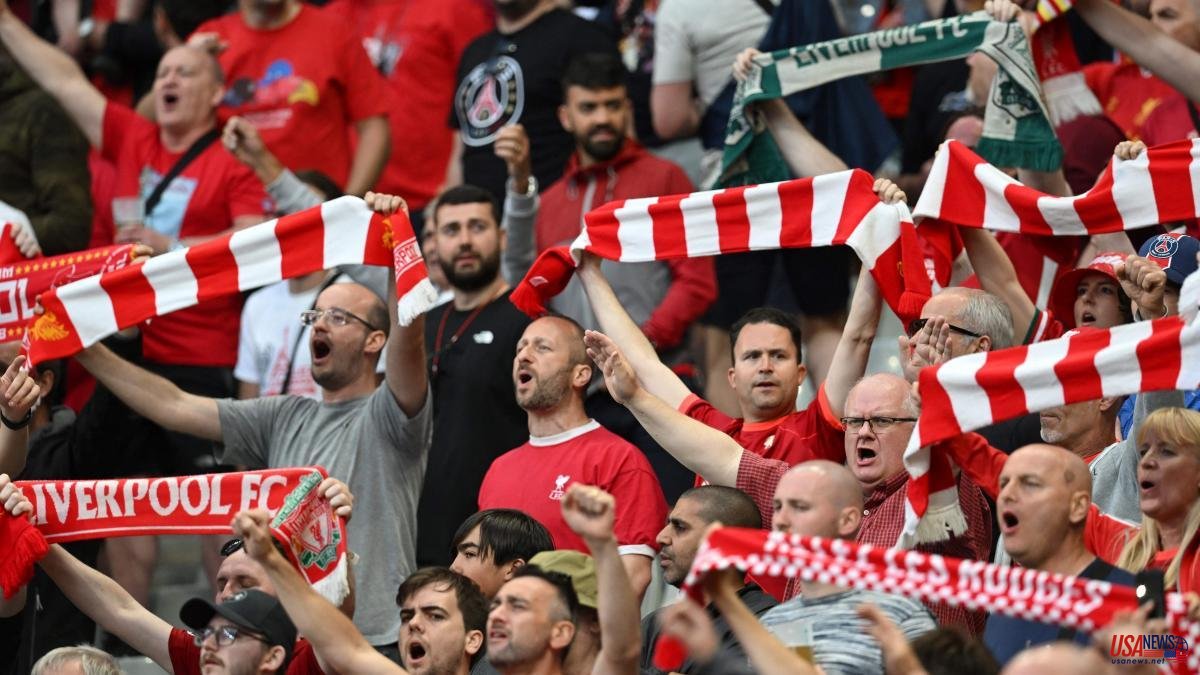 The Champions League final between Liverpool and Real Madrid, which is played at the Stade de France in Paris, will start half an hour late due to security problems. Many fans jumped the fence without finding too many security mechanisms on the part of the organization. Much of the stands of the Stade de France, which hosts almost 80,000 spectators, were empty with 15 minutes to go before the match began.

In the Stade de France distribution of seats, both Liverpool and Real Madrid received 20,000 tickets each. In total, it is estimated that between 50,000 and 60,000 Liverpool fans have traveled to Paris for the Champions League final, of which just over 15,000 will be able to attend the stadium. The rest do not have a ticket but the vast majority went to the stadium, blocking the stadium entrances causing a funnel in the villagers. On the other hand, the 'VIPS' bus has also had problems accessing.

The Real Madrid and Liverpool players were alerted and interrupted the warm-up to return to the locker room. Camila Cabello's show was also delayed. At first the game was scheduled to start at 9:15 p.m. but the problems persisted and the last message sent to the clubs is that everything will start at 9:36 p.m. Surprised, the players returned to the field to continue warming up.

Outside the stadium some fans including several children were sprayed with pepper spray by the French police.